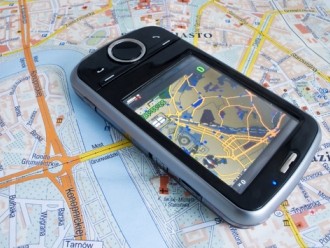 An Israeli businessman was sued by a large ice cream company which claimed he signed guaranteeing to pay NIS 2.4 million, which the company is demanding that he pay. The defendant filed his defense brief with the Tel Aviv Magistrate Court explaining he never signed the agreement in question, and the signature on the document is not his. In addition, on the signing date he claims he was not in Tel Aviv, rather Ramat Gan.

The court ordered the mobile phone records of the individual being sued in the hope of determining his exact whereabouts at the time of signing. Phone GPS records confirm his statements, that he was not in the same city as the documents were signed.

As such, the court accepted the defense that the signature was not that of the defendant, dismissing the company’s lawsuit.