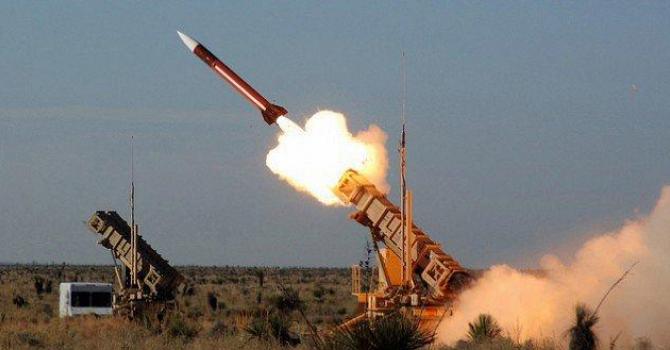 Israel’s military says it deployed its Patriot missile defense system to intercept a projectile incoming from Syria above the Golan Heights.

The military did not elaborate on what it described as a “target” in its message on Thursday night.

An Israeli defense official says the military’s Patriot missile that was deployed had struck an incoming drone from Syria.

The official says the military is checking to see if it was a Russian aircraft that had entered the Israeli side on Thursday by mistake or if it was a Syrian one.

He spoke on condition of anonymity in line with regulations.

The incident comes after Syria accused Israel of striking a military installation near Damascus International Airport setting off a series of pre-dawn explosions.

Israel has repeatedly warned against “game-changing” weapons reaching Hezbollah in Lebanon from Syria which along with Iran supports the terror group.