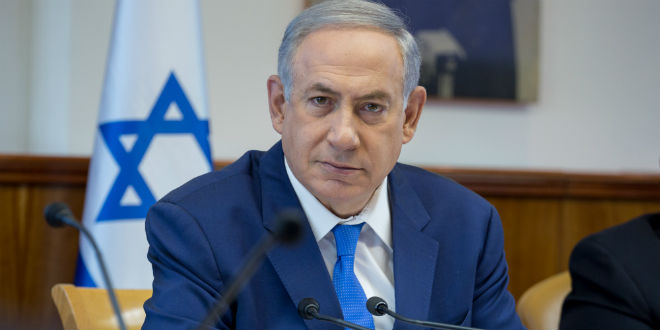 Thousands of people participated on Wednesday in a ceremony that was held in the heart of Gush Etzion commemorating 50 years of Jewish presence in Judea, Samaria, the Jordan Valley and the Golan Heights. During his speech, amid the ceremony, Prime Minister Benjamin Netanyahu said that he and his government will safeguard Judea, Samaria, and Golan. “We have renewed the historical continuity in the region and we will make sure that it will never be broken again.”

Nearby the ceremony which took place halfway between the town of Alon Shvut and the Kibbutz of Kfar Etzion, hundreds of protesters from the towns of Netiv Avot, Migron and their supporters tried to call attention to the destruction of various Jewish towns in Judea and Samaria that has occurred over the past few years. The protesters were coming out to support the recently evacuated and demolished town of Migron as well as Netiv Avot which has numerous houses slated to be demolished as well. The protesters called upon Netanyahu and the other Knesset members who were present at the ceremony to stand by their commitments and find permanent solutions for each and every one of the Jewish towns in Judea and Samaria.