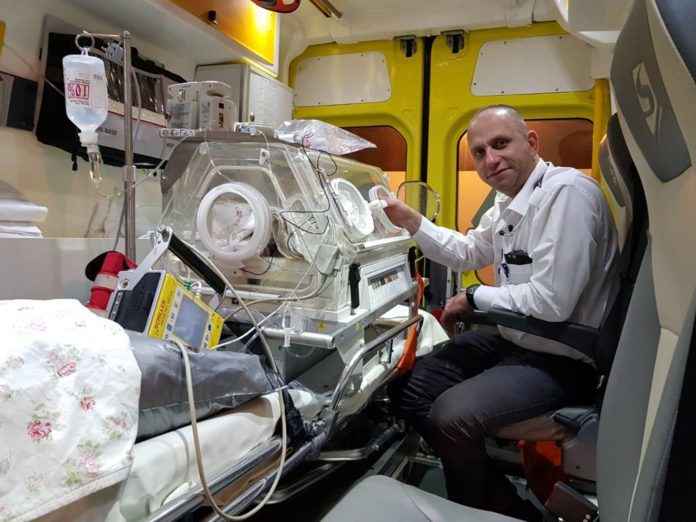 Here’s something you won’t see reported in the Mainstream Media.

A Syrian newborn was airlifted to Israel for emergency life-saving surgery to correct the child’s life-threatening heart condition.

The child is a son of Syrian refugees currently living in Cyprus due to the ongoing civil war in their country. The 2-day-old baby was flown in an incubator on board a specialized jet, and taken to Sheba Medical Center at Tel Hashomer Hospital on Friday night. A surgery was expected in the coming days, performed by an Israeli medical team.

“In Cyprus, they are unable to provide every type of complex medical treatment for children, including heart operations,” said Dr Itai Pessach, Deputy Director of the Sheba Medical Center children’s hospital.

“The baby is currently in intensive care, and we have diagnosed a complex congenital heart defect. He is only three-days-old and is expected to undergo heart surgery tomorrow or the following day. After surgery, he will need to remain here for some time for monitoring,” Dr Pesach added.

“He arrived with his Arabic-speaking father. We have a team that speaks Arabic so we are able to communicate with him.”

A Foreign Ministry statement praised the quick cooperation that enabled the baby to come to Israel for treatment.

“We pray for the baby’s good health and will keep saving lives,” Foreign Ministry spokesman Emmanuel Nahshon said on Saturday.

It is reported the Israeli army has treated some 3,000 wounded Syrians and ill children since early 2013. Generally working at night, soldiers have provided initial medical care and then evacuated them to nearby hospitals. 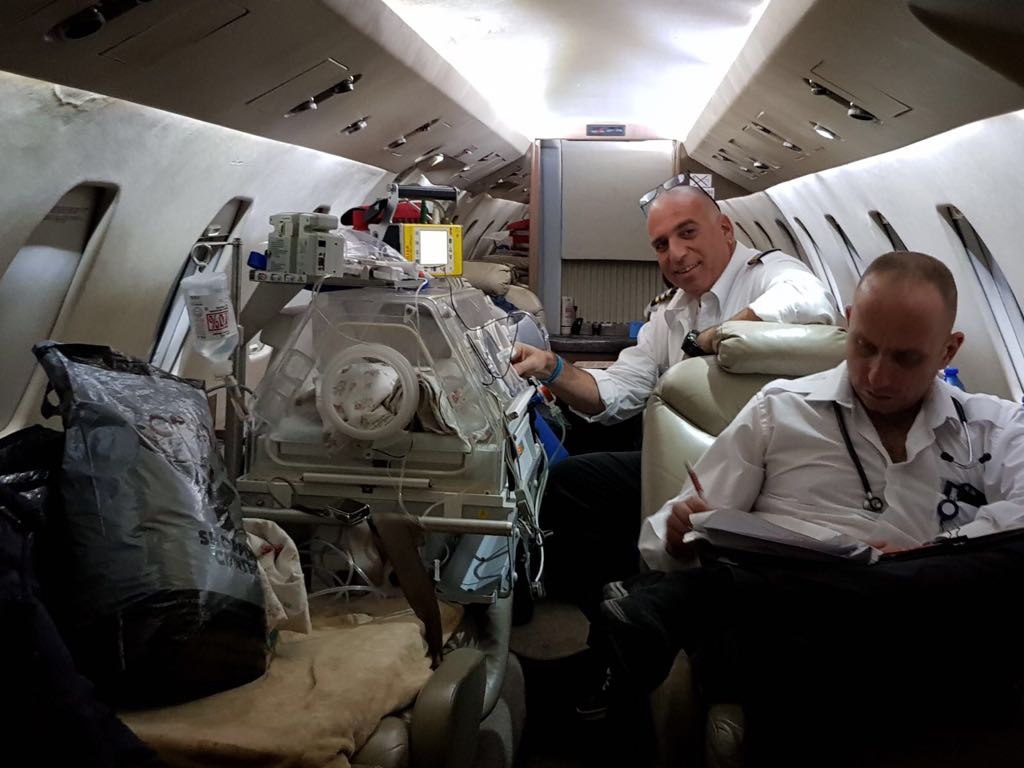 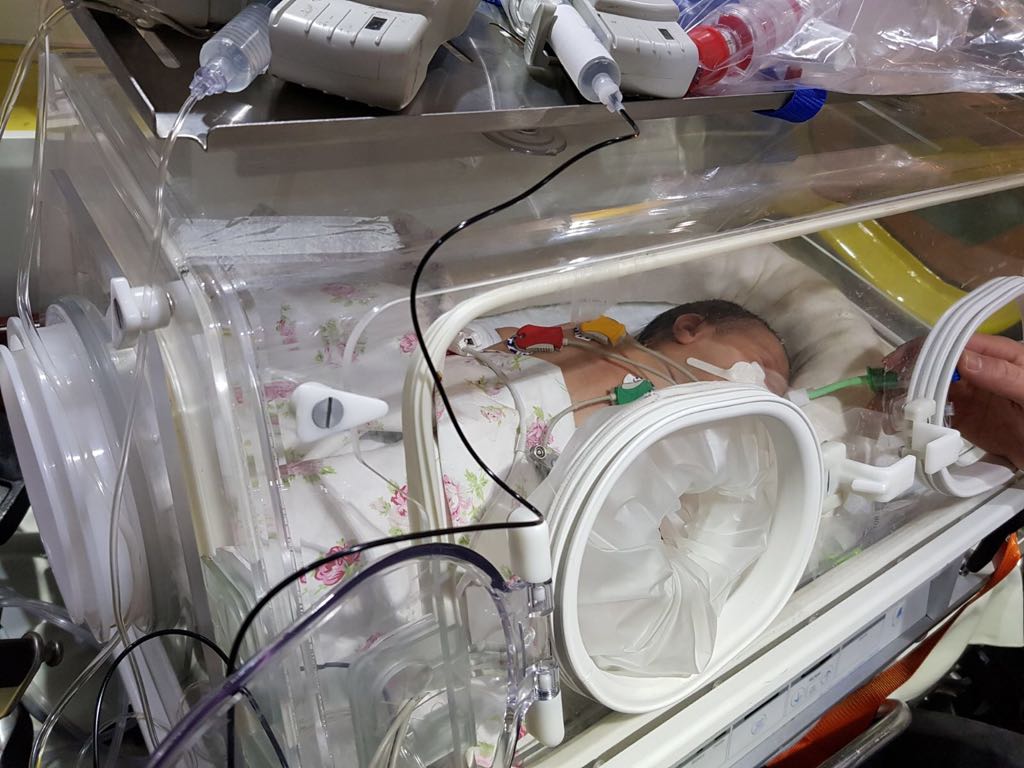 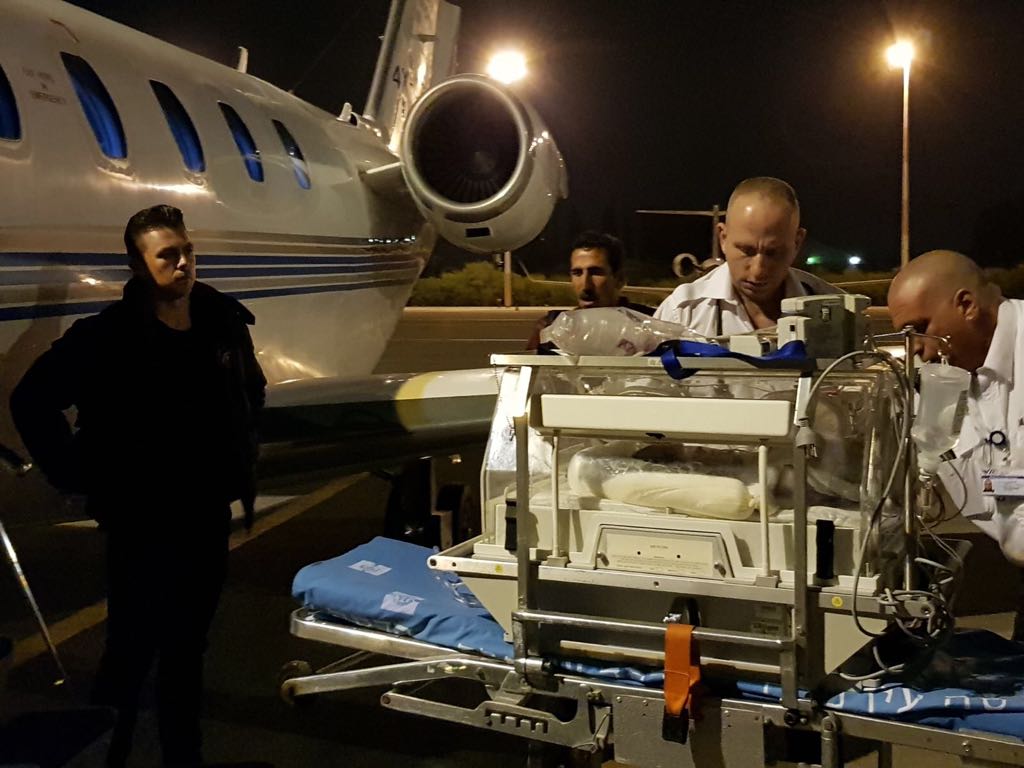 A day-old baby with a heart defect was flown overnight from the Cypriot Syrian refugee camp where he was born to Israel for emergency surgery. #humanflow (Pictures: Air Bridge) pic.twitter.com/PSyCjtG7JG

Humanitarianism and the sanctity of life are key values in Israel. A 3 day old Syrian baby was airlifted yesterday from Cyprus in order to undergo a life saving heart surgery in Israel. Let’s all keep our fingers crossed that he recovers quickly. pic.twitter.com/rJHDDIoMFj