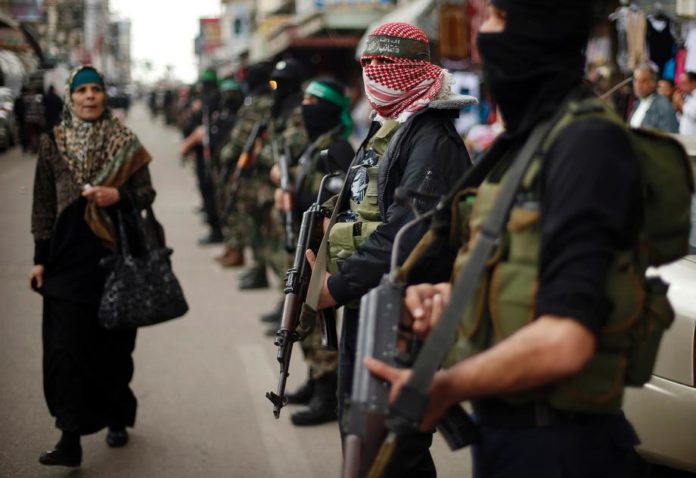 During a visit to Hebron on Tuesday, 12, Adar, accompanied by IDF Chief of Staff Lt.-General Gadi Eizenkott, Defense Minister Avigdor Lieberman explained the ongoing effort in the Central Command is to prevent terror attacks, citing the IDF has stopped “30-40 attacks weekly”.

Just a day earlier, the Shin Bet announced that due to “accurate intelligence information”, they were able to arrest three Israeli Arabs, residents of Um el-Fahm, for their affiliation with ISIS and plans to perpetrate terror attacks, including on Har Habayis.

Forces in the Central Command have been conducting daily operations in PA (Palestinian Authority) areas to thwart attacks, and of late, B’chasdei Hashem, with great success.

While speaking from Hebron, Lieberman attributed the recent success in preventing attacks to “accurate intelligence” as well.

IDF Central District Commander Major-General Roni Numa and Coordinator of Government Activities in the Territories Major-General Yoav Mordechai were also apart of the high-level delegation, which visited the Machpelah as well as the Jewish community areas of Hebron.