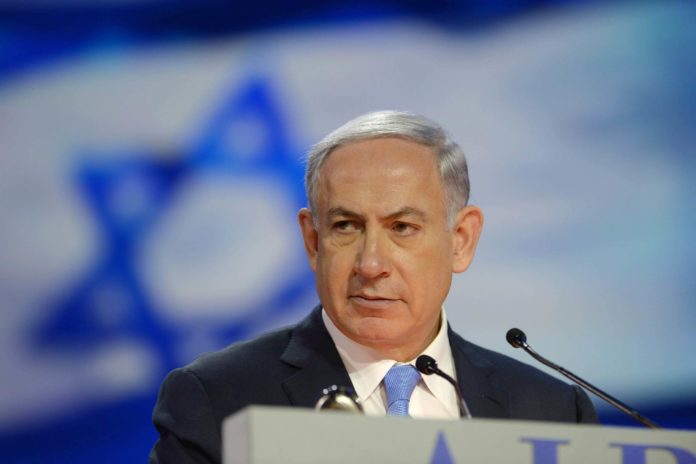 Prime Minister Binyamin Netanyahu told his cabinet ministers on Sunday, 21 Iyar, that it is best to enter into a confrontation with Iran sooner rather than later.

Netanyahu told his Cabinet that Iran has delivered advanced weapons to Syria “in order to attack us both on the battlefield and on the home front, including weaponized UAVs, ground-to-ground missiles and Iranian anti-aircraft batteries that would threaten air force jets.”

“We are determined to block Iran’s aggression against us even if this means a struggle. Better now than later,” he said.

“Nations that were unprepared to take timely action to counter murderous aggression against them paid much heavier prices afterwards. We do not want escalation, but we are prepared for any scenario.”

The Prime Minister made his remarks in front of the media, ahead of a meeting this week in Moscow with Russian President Vladimir Putin.