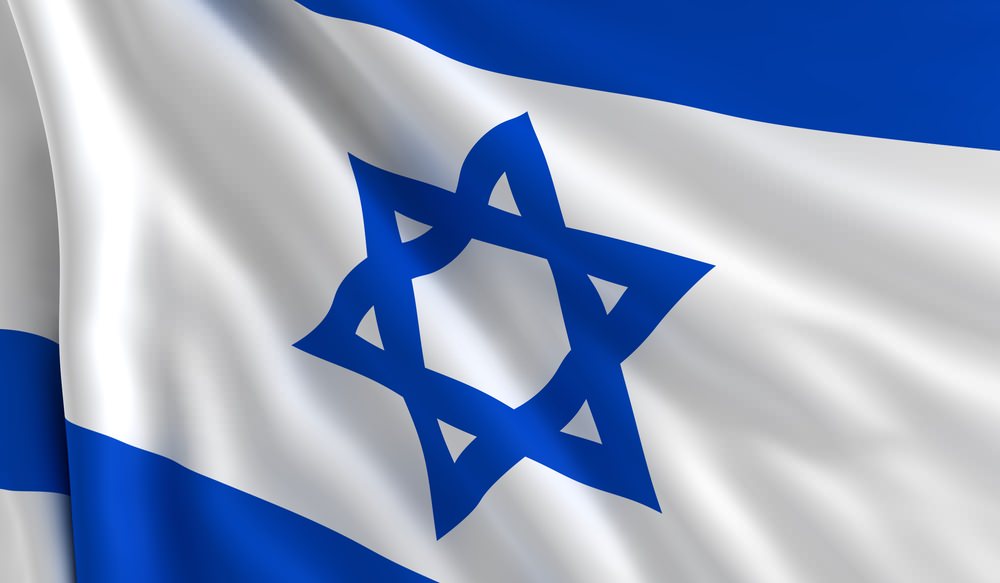 Has the battle for the future character of Jerusalem stepped up a notch? Thousands of students received an email on Jerusalem Day asking them to change their address to Jerusalem in order to influence the upcoming elections in the city. Those behind the struggle are writing on Facebook against what they call ‘chareidi blackmail’. The battle for Jerusalem may not have started officially, and it is still not clear who will run for mayor. But what is already clear is that the secular public wants to ensure that the unique character of the city will change and that stores will open on Shabbos.

According to information received, all the students of the Hebrew University of Jerusalem received an e-mail message with the official logo of the university, which was signed by the Dean’s Office, which stated that there were more than 40,000 students in Jerusalem but whose voice was not counted, and in order to vote in the upcoming election, they must change their address by month’s end.

“In order to vote in the elections, an address must be sent by the end of this month,” and a link is also given to the website of the Interior Ministry, while another link points to the Facebook page of those who wish to carry out the move.

It is not surprising to discover that when you enter the same Facebook page, what you find there is the battle over Shabbos, for example, where the station itself says that the activities on Shabbos are critical for the secular public in Jerusalem. “In the past week, we have lacked a leadership that will say clearly – pluralism is the soul of Jerusalem, and chareidi extortion and political considerations are not part of the game.”