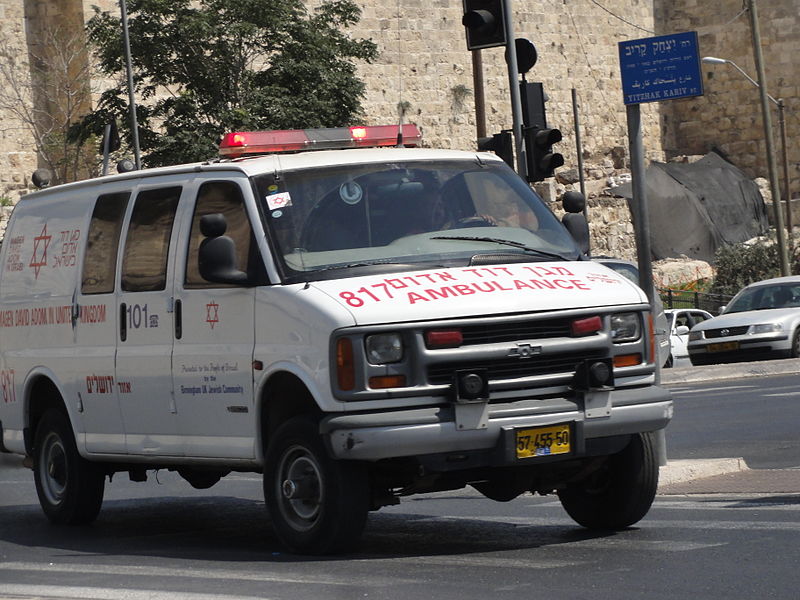 A man was found slain in an apartment in Ariel in Samaria on Sunday evening. Emergency medical first responders from United Hatzalah and Magen David Adom who responded to the incident pronounced the man dead at the scene according to a statement issued by the Police spokesperson’s department. The police are investigating the incident, but have ruled out any terror motive and believe the incident to be criminal in nature.

In an unconnected incident, a 22-year-old man was shot in the town of Yaffo from a passing vehicle also on Sunday evening. The young man was transported to Wolfson hospital by acquaintances. Following resuscitative efforts by the medical staff in the hospital, doctors were forced to pronounce his death at the hospital. Police have begun a manhunt for the shooter and are investigating the incident but have likewise ruled out any connection to terror.