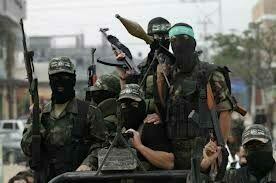 Shin Bet Director Nadav Argaman announced the agency foiled 250 major attacks in 2018, including suicide bombing attacks, kidnappings, and shooting attacks. He was full of praise for his agency, and the determination of his personnel.

Argaman made his remarks to the International Ministerial Forum on Combating Terrorism, which is being hosted in Jerusalem by the Ministry of Public Security and Minister Gilad Erdan. Twenty ministers representing countries around the world are attending the conference.

Argaman explained the “threats are many”, including the so-called ‘lone wolf’ terrorist, explaining the latter acts primarily out of imitation, and often, following radical messages on social media”.