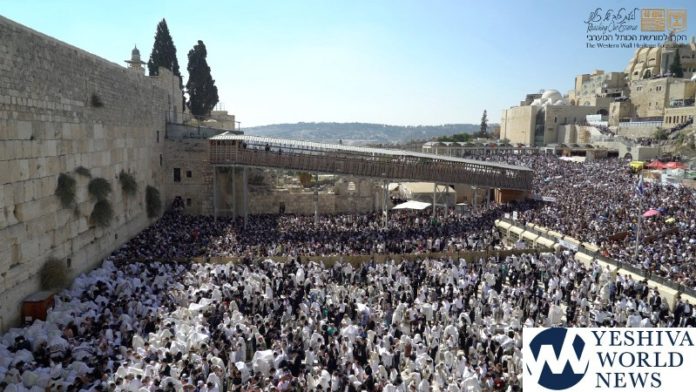 According to a report from the Kosel Heritage Foundation, 50,000 people were present on Wednesday morning, the second day of Chol Hamoed Sukkos, taking part in Birchas Kohanim during shachris.

As is the minhag, Birchas Kohanim on Sukkos takes place on the second day of chol hamoed, thereby permitting persons who keep two days Yomtov to participate as well. The same is true for Pesach.

Among the many rabbonim present were Rishon L’Tzion HaGaon HaRav Yitzchak Yosef, Chief Rabbi Dovid Baruch Lau, Rav of the Kosel and Holy Site Rabbi Shmuel Rabinowitz. US Ambassador to Israel David Friedman was also present for the event.

Also attending were three candidates in the Jerusalem mayor race:

Ofir Berkowitz, the preferred candidate of some of the dati leumi community as well as the secular tzibur was on hand as well as Moshe Leon, with the latter enjoying the backing of both the Shas and Degel Hatorah parties. Minister of Jerusalem affairs Ze’ev Elkin was also present, and he enjoys the backing of his Likud party, Prime Minister Binyamin Netanyahu and the Bayit Yehudi party. Jerusalem Mayor Nir Barkat is also seen in the photos.

The accompanying video provides a 360-degree view of birchas kohanim. You can use your mouse to drag the video. 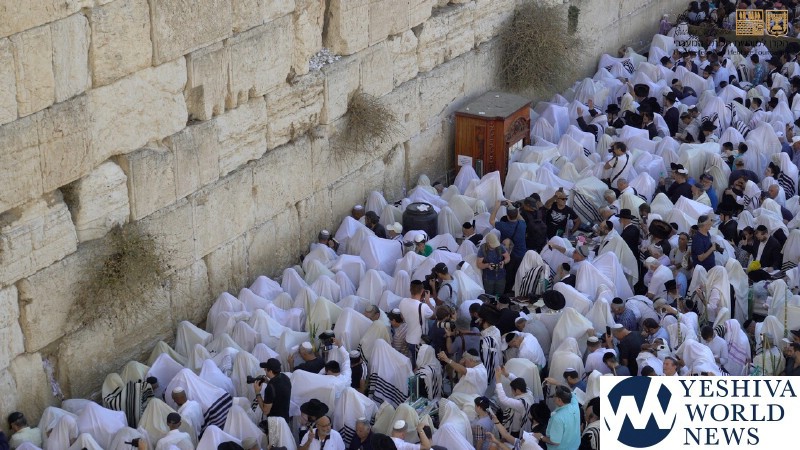 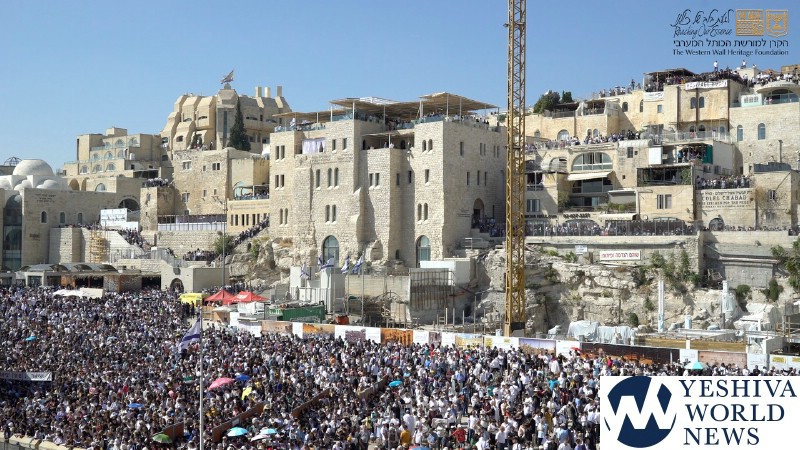 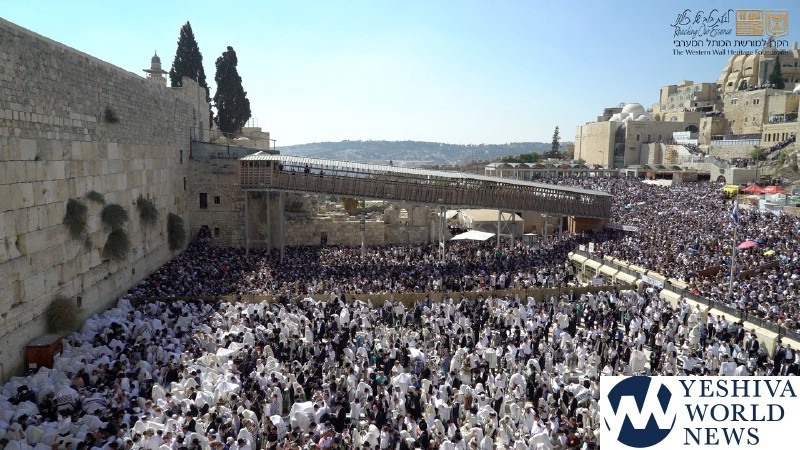 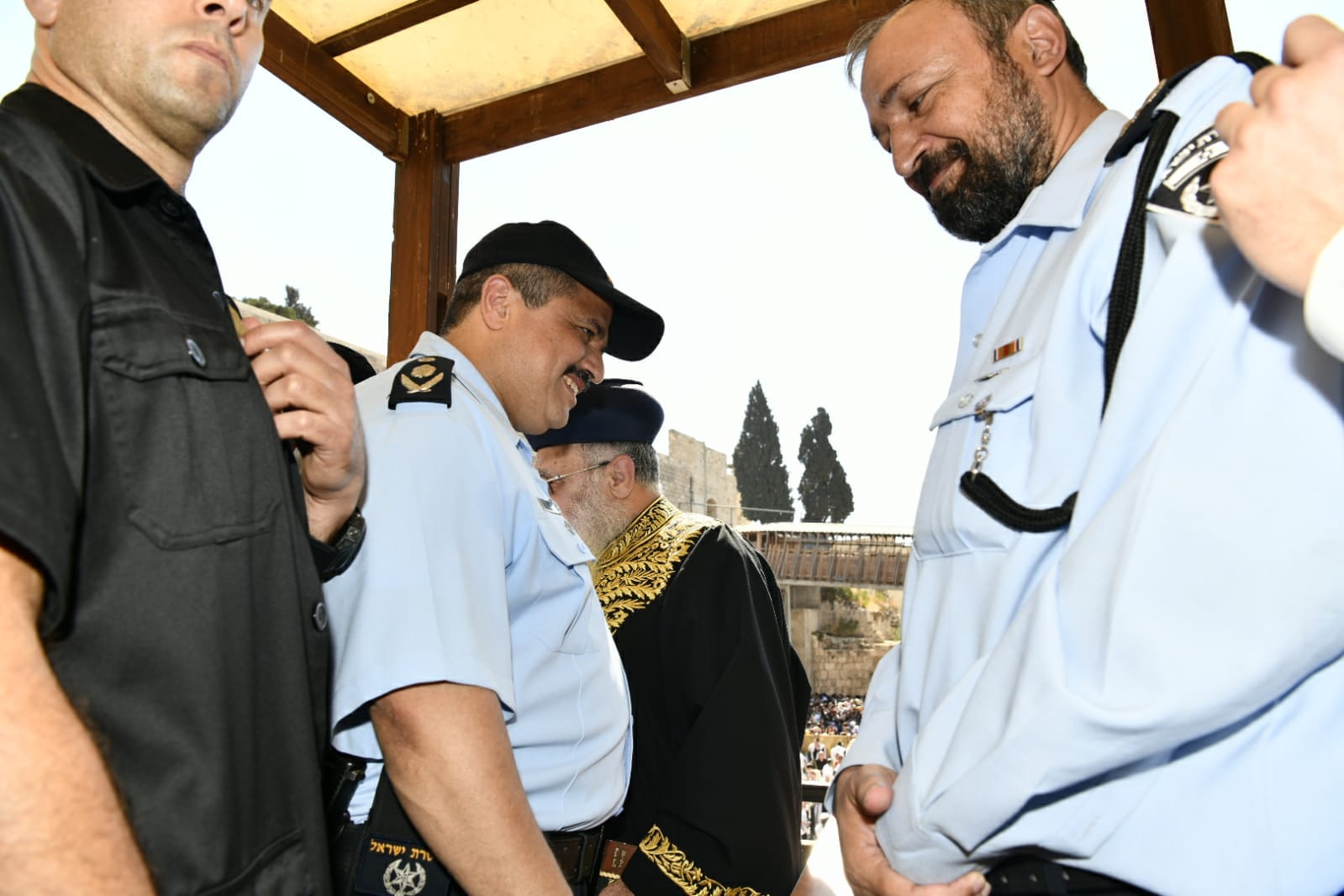 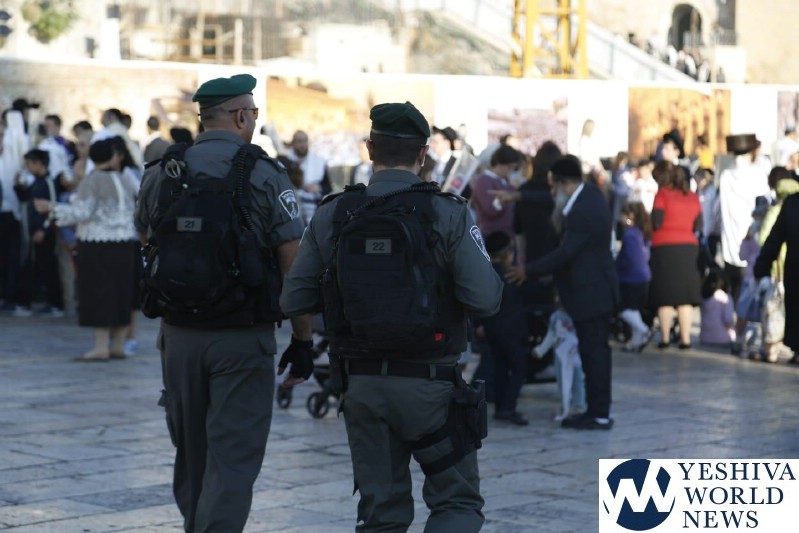 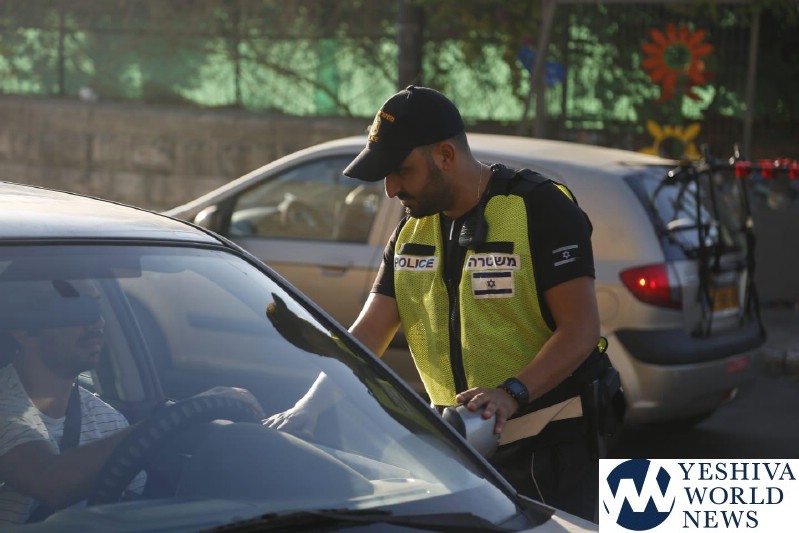 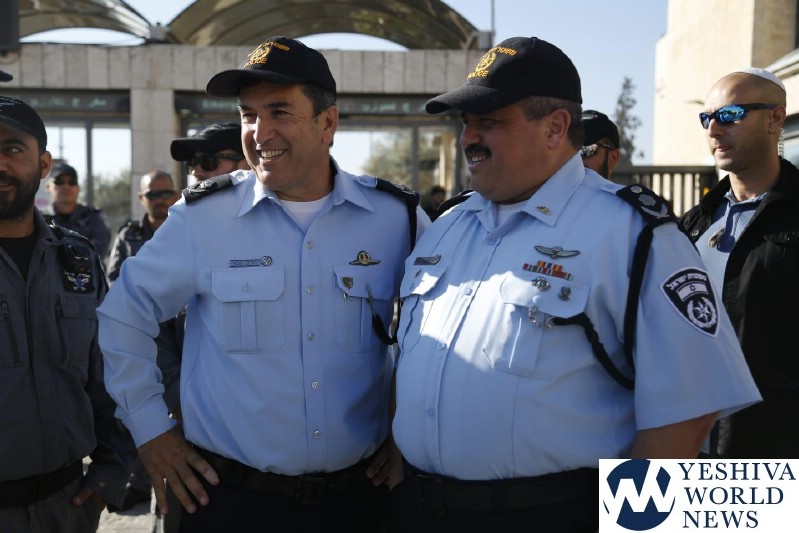 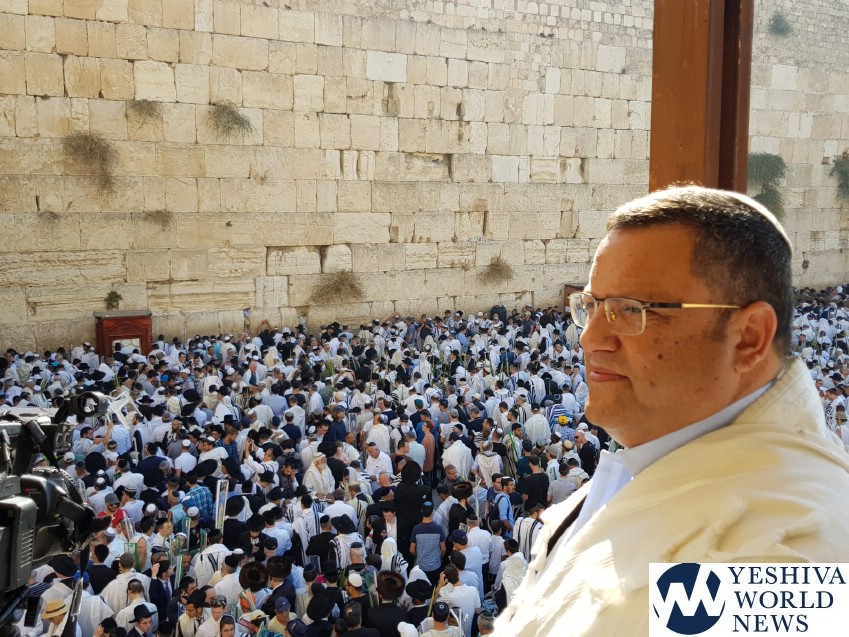 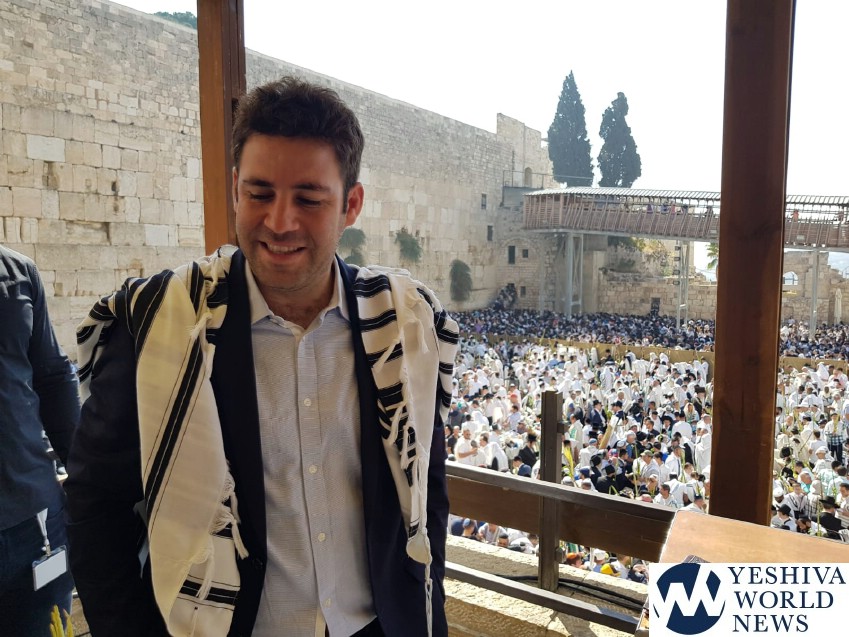 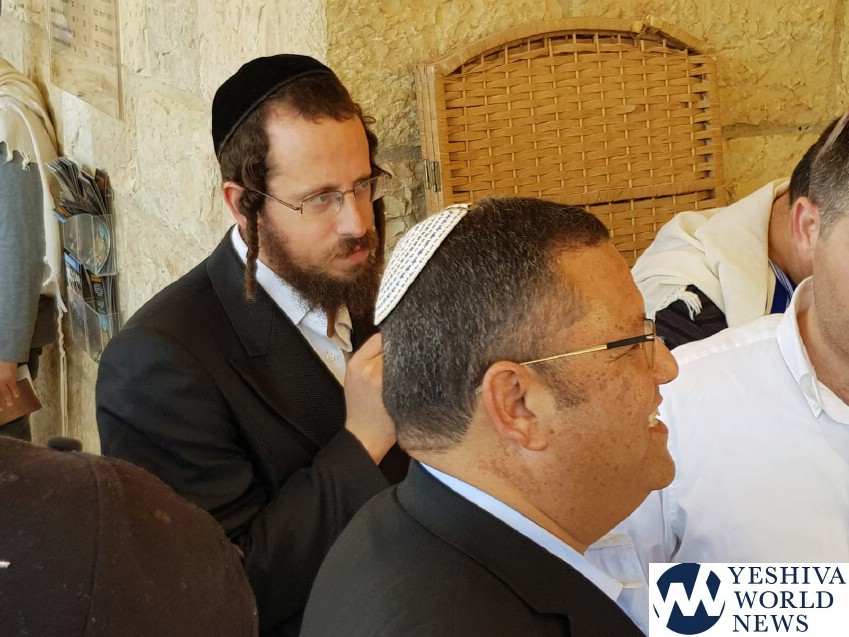 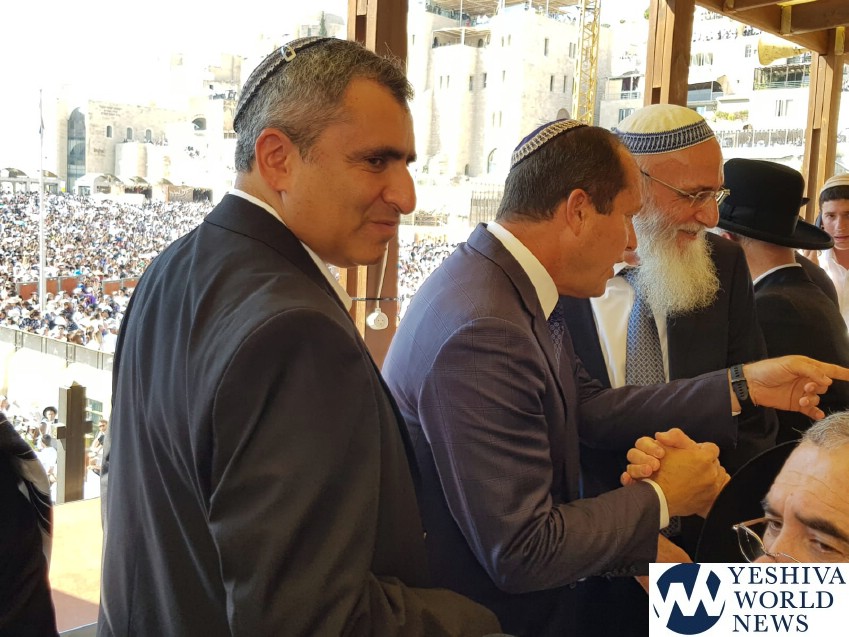 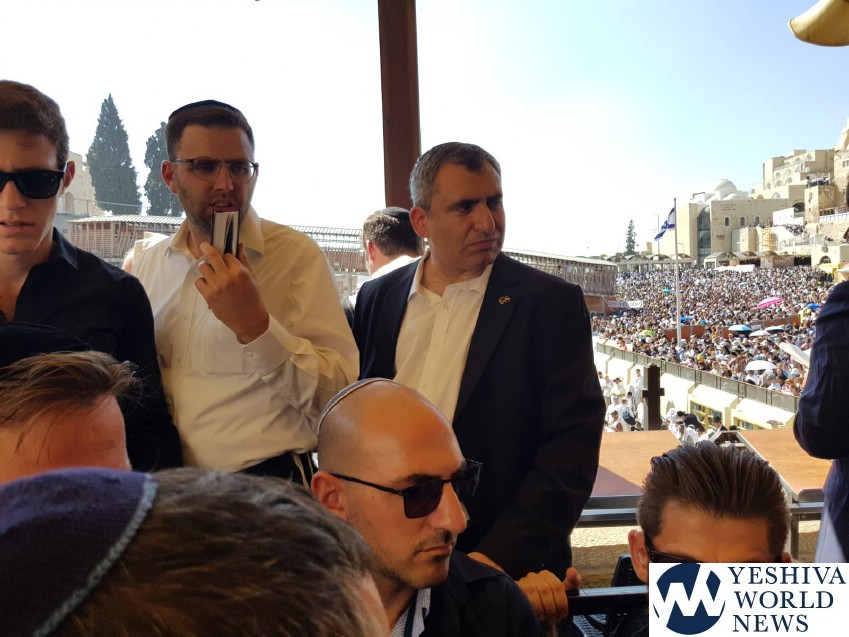 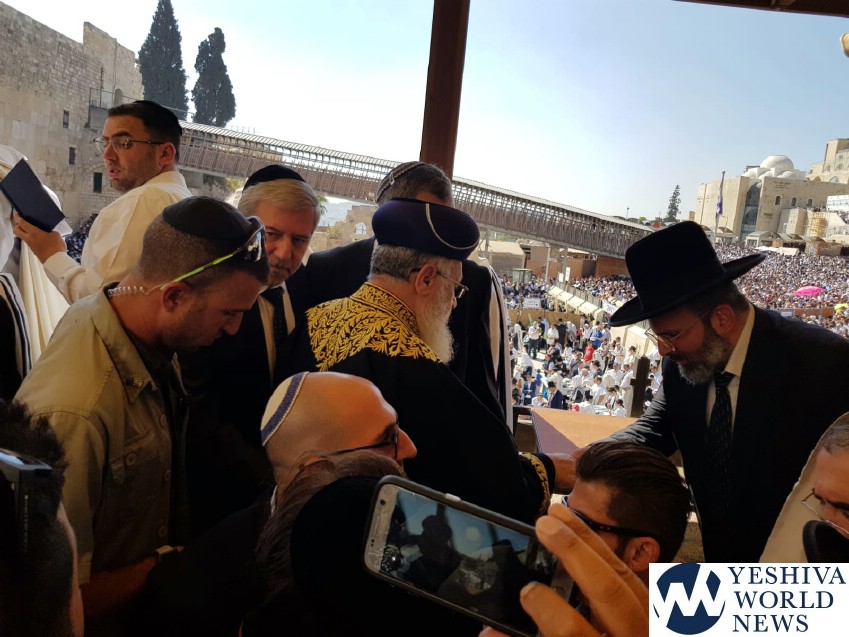 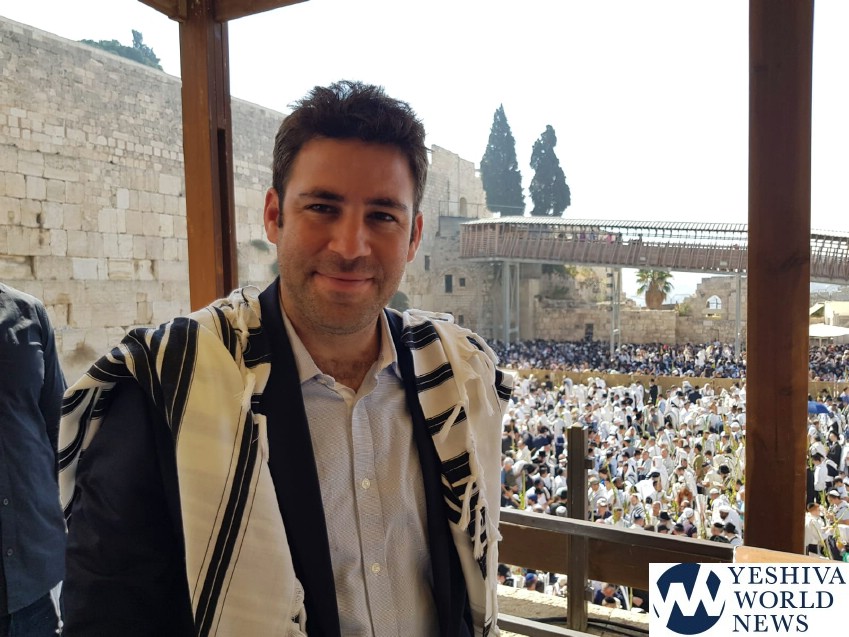 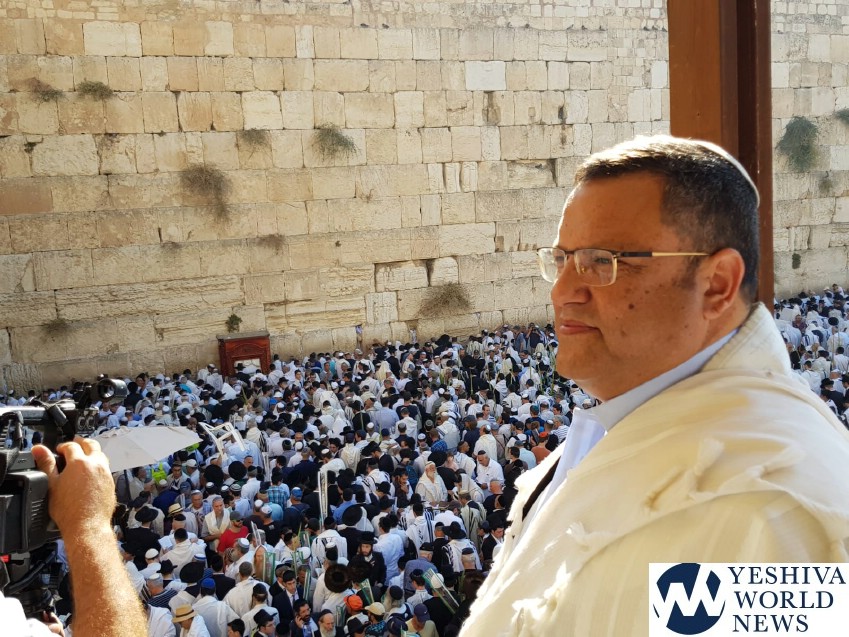 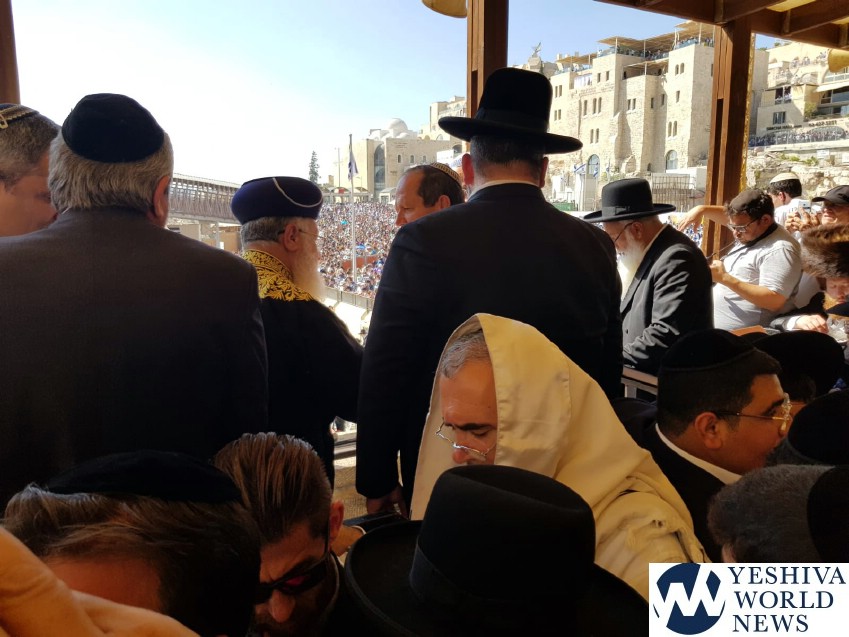 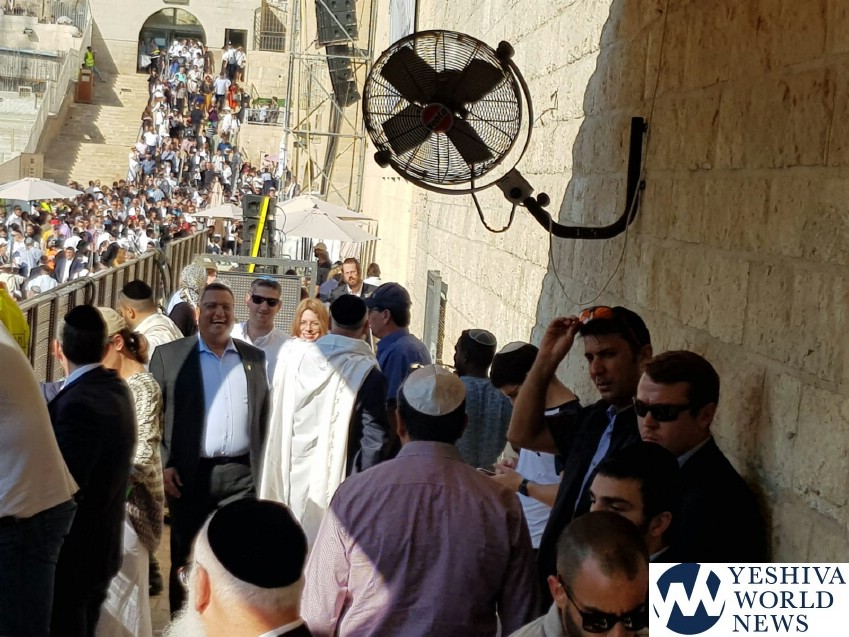 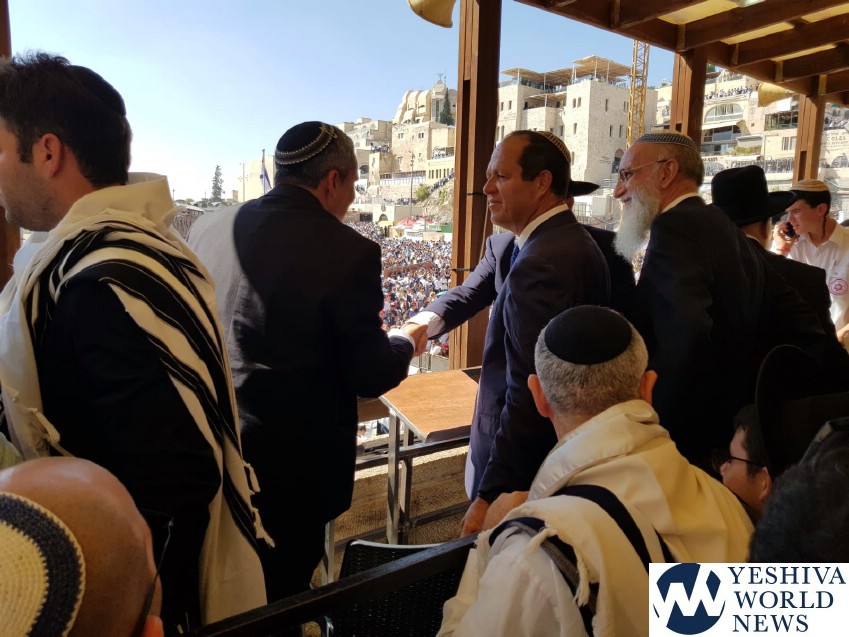 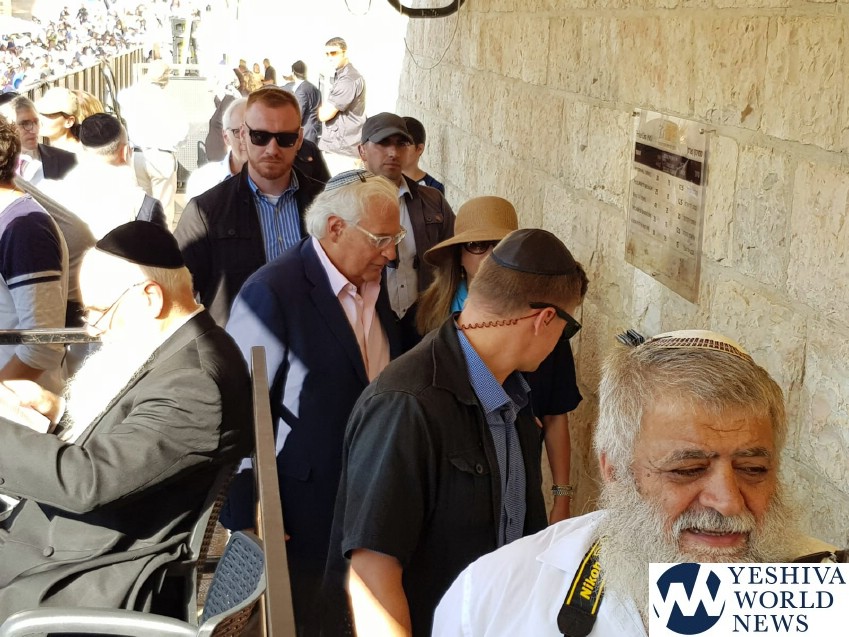 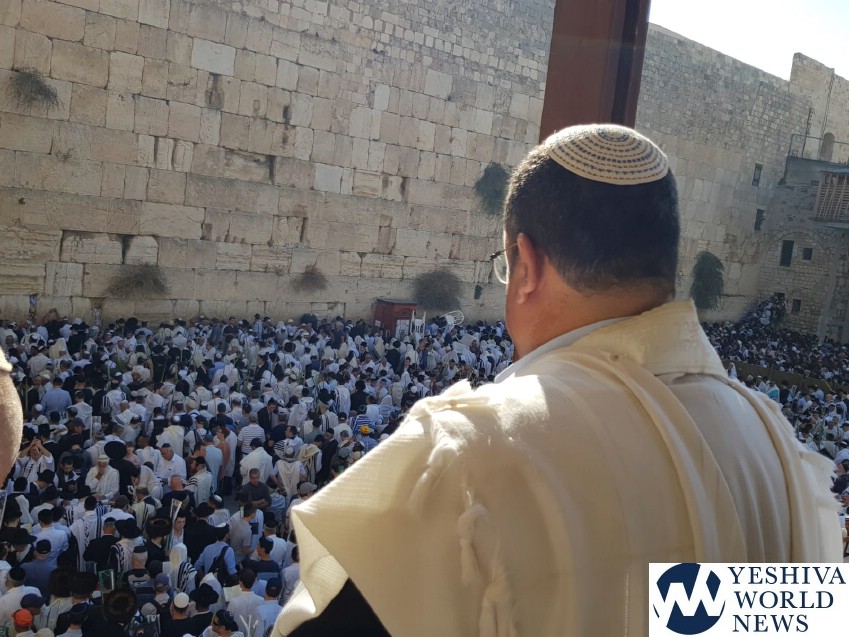