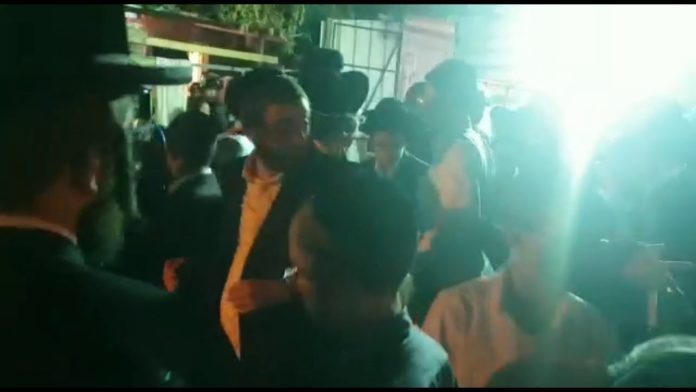 A Chareidi IDF soldier was attacked on Wednesday evening by Charedi extremists in the Geulah neighborhood of Jerusalem.

The incident occurred when a number of Chareidi men saw the passing soldier on Tachkemoni Street near the Geulah neighborhood and began screaming at him.

The incident then developed into a crowd of people throwing things, in an attempt to physically injure the soldier and make him flee the area.

A large number of police officers, specializing in dispersing crowds, were called to the scene. They evacuated the soldier to safety, who singled out one man as having begun the attack. The man succeeded in escaping capture by the police when he ran off into the tight alleyways the characterize the neighborhood.

Police did manage to arrest one young man who participated in the attack. According to Kikar Shabbos, the soldier is filing a formal complaint against his attackers.

Police are expected to open up an investigation into the incident.