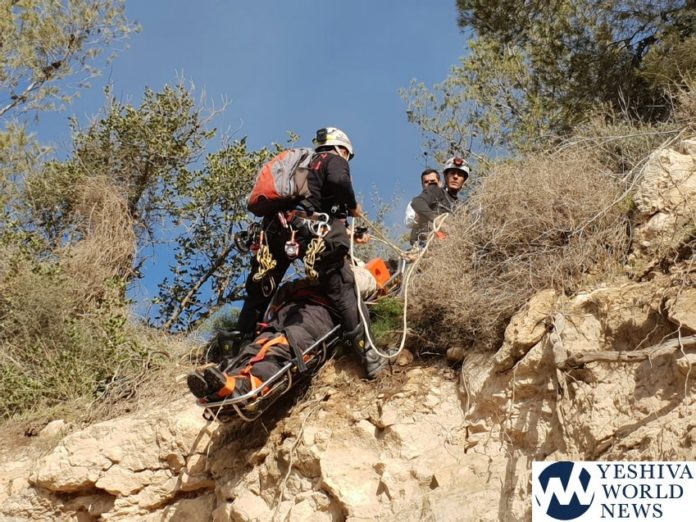 Jerusalem District Fire & Rescue officials report on Monday they rescued a 55-year-old woman trapped on a cliff in the area of the Har Tuv Industrial Park near Beit Shemesh. She managed to climb up to a cliff and was trapped.

Firefighters from the special rescue unit of the fire and rescue forces in Beit Shemesh rescued the trapped woman and transferred her to MDA medical treatment when she was in a mild condition with signs of dehydration.

According to the woman, she lost her way in the field for about three days, and in the early hours of the morning she tried to extricate herself and climbed the cliff but was trapped there. During the afternoon hours, the quarry workers noticed her and called the firefighters, who quickly rescued her to receive medical treatment.

Fire officer Yossi Asraf, who commands the and Fire Rescue Unit in Beit Shemesh explained they were summoned to assist a trapped 55-year-old female during the afternoon hours. “The response was quick, and we spotted the woman, who was in a panic, explaining she left for a hike three days ago and simply lost her way. We covered her with warm garments and tied her to a rescue basket and using cables, we extricated her from the cliff. She appears to have only sustained light injuries. I am happy we were able to assist the woman and bring her to receive medical care, which without a doubt averted a serious compromise to the rescued woman’s medical condition”. 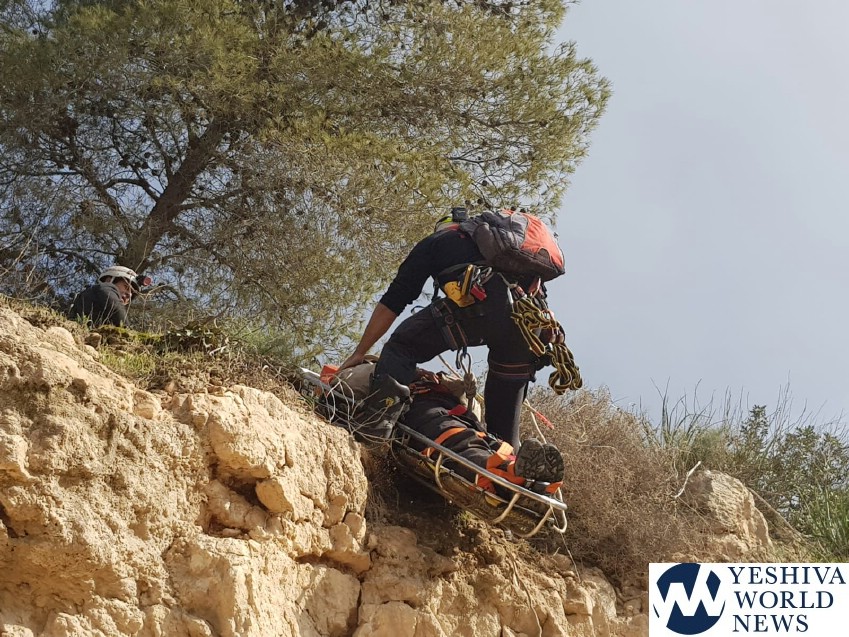 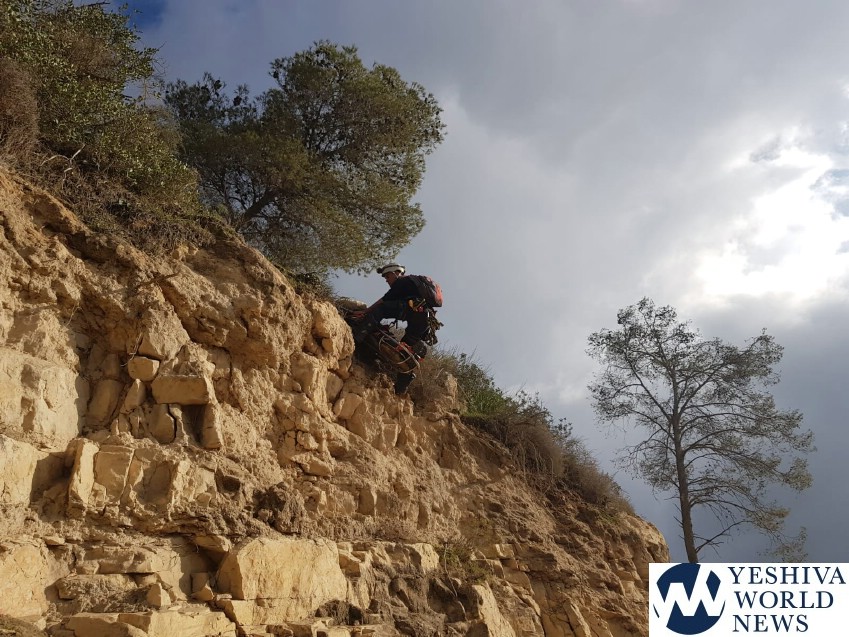 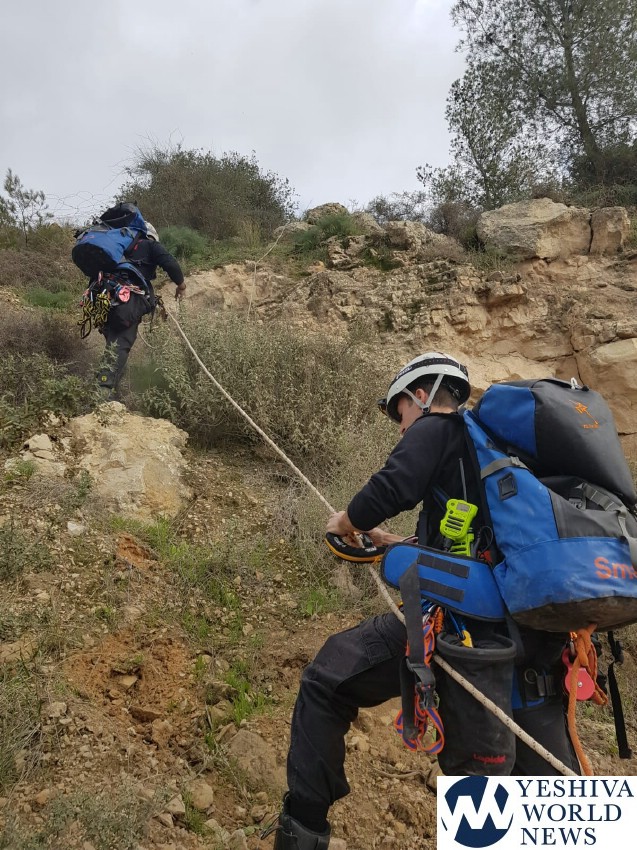 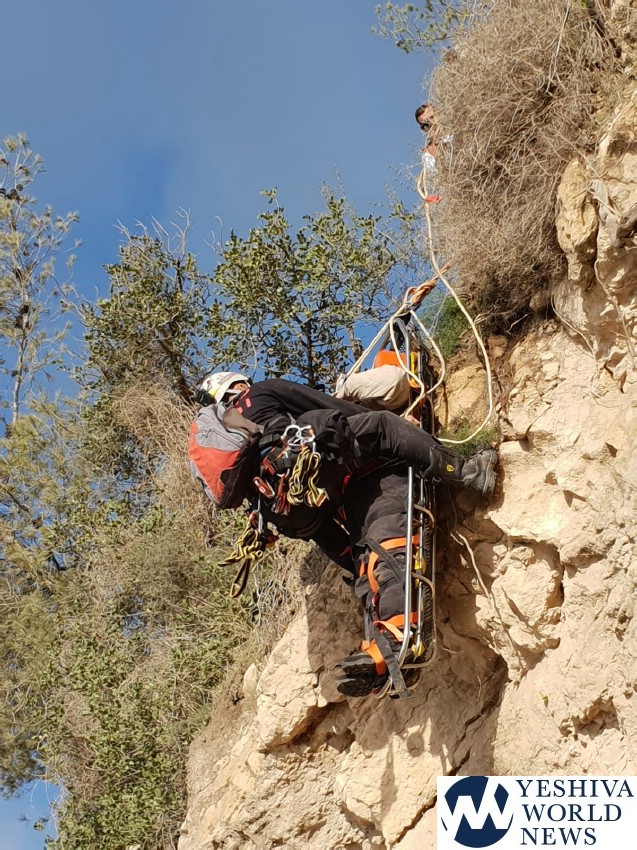