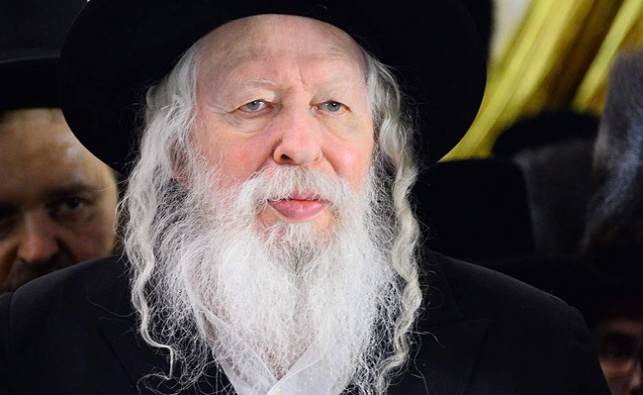 The Gerrer Chassidus has selected the person who is going to fill the ninth slot on the Yahadut Hatorah list in the upcoming elections, a slot that is not realistic according to election polls. According to BeChadrei Chareidim, Eliyahu Chossid, 40, a young askan in Gur, has been tapped for the slot. Chossid, a resident of Bnei Brak who has established a number of kollels, today serves as director of Yeshivas Imrei Emmes.

The position was filled by businessman Shlomo Teital in the last election, this time asking not to be placed in the ninth slot for he feels he may actually become a Member of Knesset.

Most believe that even if Chossid does not enter Knesset this time around, he will inherit Yaakov Litzman’s slot as the Gerrer representative as it is believed this will be Litzman’s last term since he is 75-years-old today.

It is also reported that Yahadut Hatorah weighed giving the ninth slot to Sanz, but in the end, the slot went to Gerrer.