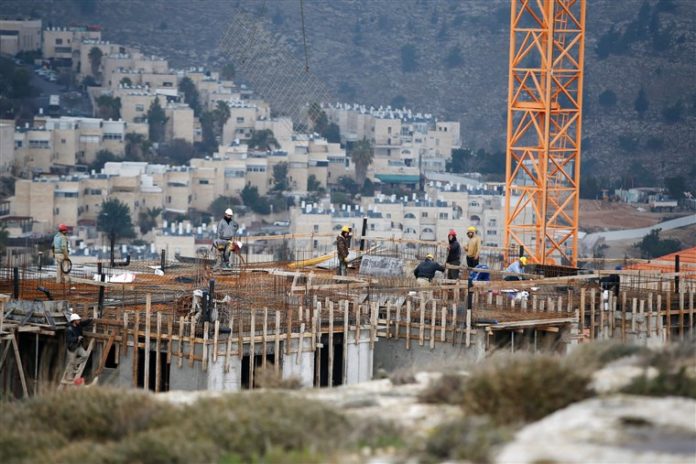 Israel’s government went on a spending binge in its West Bank settlements following the election of President Donald Trump, according to official data obtained by The Associated Press.

Both supporters and detractors of the settlement movement have previously referred to a “Trump effect,” claiming the president’s friendlier approach to the settlements is leading to additional West Bank construction.

While the new Israeli figures obtained in a freedom of information request do not prove a direct connection, they indicate this process may already be underway, showing a 39% increase in 2017 spending on roads, schools and public buildings across the West Bank.

“They are not shy anymore with what they are doing,” she said. “They feel more free to do whatever they want.”

Today marks the one-year anniversary of the opening of the United States Embassy in Jerusalem, Israel. Our beautiful embassy stands as a proud reminder of our strong relationship with Israel and of the importance of keeping a promise and standing for the truth.

Since capturing the West Bank and east Jerusalem in the 1967 Mideast war, Israel has settled some 700,000 of its citizens in the two areas, which are considered occupied territory by most of the world.

The Palestinians, who claim both the West Bank and east Jerusalem as parts of their future state, consider the settlements illegal land grabs. Scores of fast-growing settlements control strategic hilltops and swaths of the West Bank, making it increasingly difficult to partition the territory.

For decades, the international community and the U.S. have expressed concern over the settlements while doing little to halt their construction. But since taking office, Trump, whose inner circle of Mideast advisers have longstanding ties to the settler movement, has taken a different approach. The White House has urged restraint but refrained from the blanket condemnations of its Republican and Democratic predecessors.

“The Trump administration is undoubtedly the most friendly American administration of all time,” said Oded Revivi, the chief foreign envoy of the Yesha settlers’ council. “In contrast, the Obama years were extremely hard for Israel. Now we are making up for lost ground.”

The government statistics, released by Israel’s Finance Ministry, showed Israeli spending in the West Bank in 2017, Trump’s first year in office, rose to 1.65 billion shekels, or $459.8 million, from 1.19 billion shekels in 2016.

The 2017 figures were the highest in the 15 years of data provided by the Finance Ministry, though spending also climbed in 2016. At the time, President Barack Obama, a vocal critic of the settlements, was a lame duck, and relations with Prime Minister Benjamin Netanyahu were cool.

In contrast, the lowest year of Israeli spending was 2009, when both Netanyahu and Obama took office, when it was 760.7 million shekels. The data included only the first half of 2018, so full-year comparisons were not available.

Celebrating one year since the US Embassy moved to Jerusalem, our capital! 🇮🇱🇺🇸 pic.twitter.com/SgNgWmDGev

The ministry released the data after two years of requests from the AP, which received backing early this year from “The Movement for Freedom of Information,” a legal advocacy group that assists journalists.

The figures include only government spending, so construction and purchases of private homes are not included. Israel also does not include items like police, education, health and military spending, saying such services are provided to all Israelis regardless of where they live.

In addition, spending in east Jerusalem is excluded. Israel considers the area part of its capital, although the vast majority of the world does not recognize its annexation. 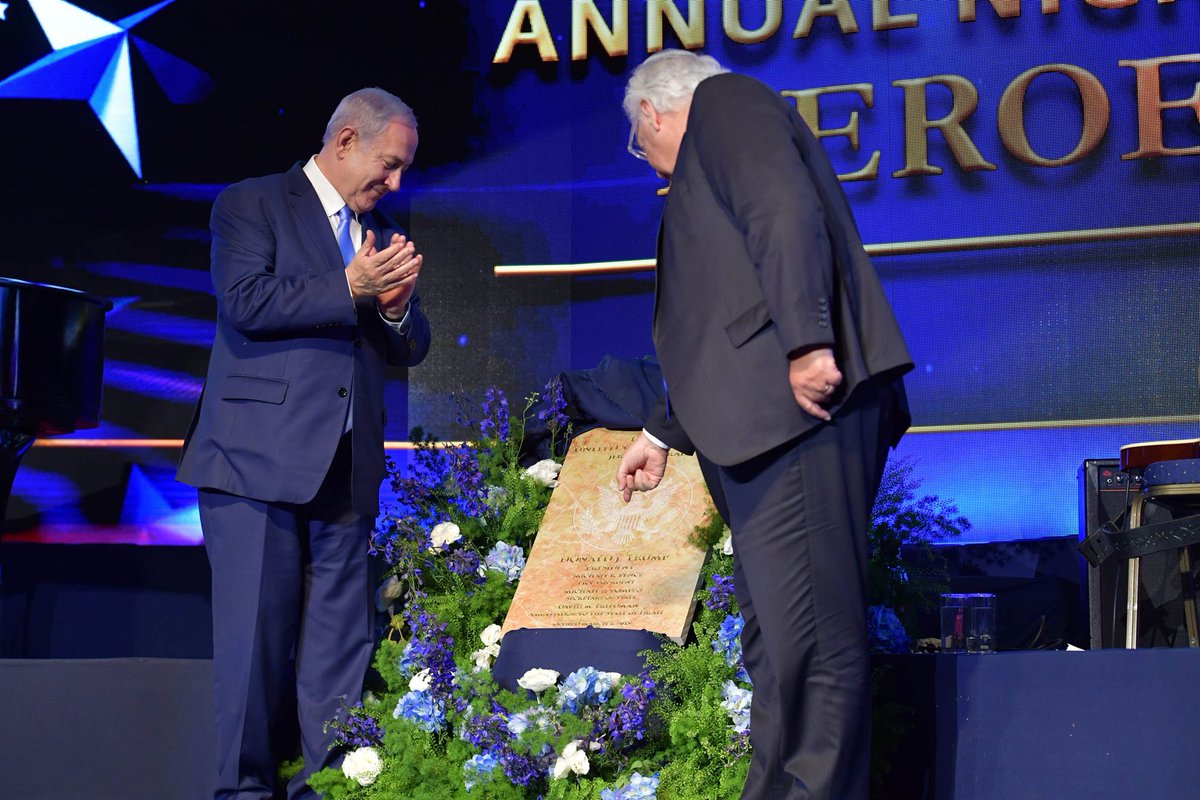 But even with these caveats, the data provide a valuable snapshot of Israel’s priorities. The figures include spending on public construction projects, such as roads, schools, social centers, synagogues, shopping malls and industrial parks. They also include special development grants for local governments and mortgage subsidies.

Revivi, who is also mayor of the Efrat settlement near Jerusalem, said the spending was badly needed.

He said that school spending was legally required because of the fast-growing population. He also said that roads in the West Bank have been in “dire condition” for years, and there is a drastic need for improvements. 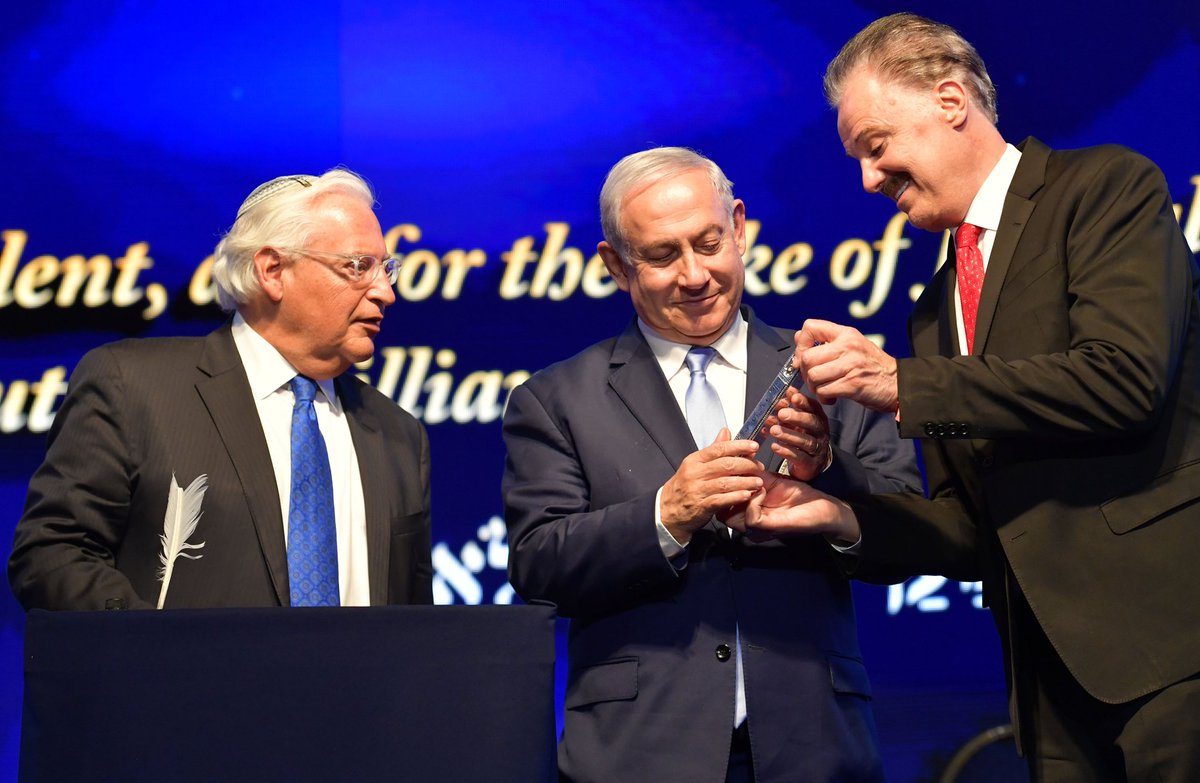 Netivei Yisrael, the public company that oversees road construction, said it carries out its projects at the instruction of the Transportation Ministry. In the West Bank, these projects often allow settlers to bypass Palestinian villages to minimize friction.

In a statement, the company said it is “proud to lead a long line of projects throughout Israel, including Judea and Samaria, with the goal of improving safety for travelers and saving lives.”

Israel’s Education Minister Naftali Bennett declined to comment, while Transportation Minister Israel Katz did not respond to a query. Both men are strong supporters of the settlements. Netanyahu’s office also did not answer a request for comment.

“We see it very immediately, after the opening of a road, a big boom in construction along the road,” she said. “I think the investments we have these years in the roads are dramatic and will allow the expansion of settlements dramatically. That is very much worrying.” 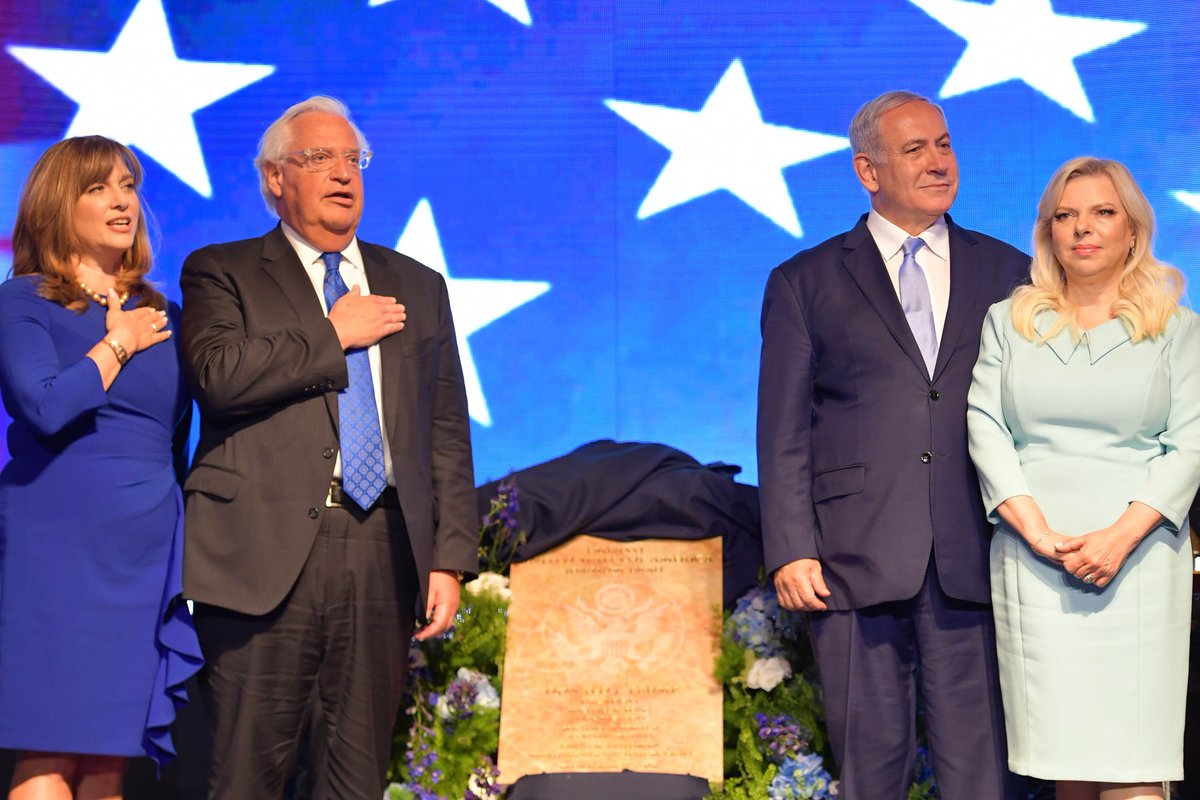 After winning re-election last month, Netanyahu is in the process of forming a new coalition that also is expected to have close ties with the settlers.

In recent months, both Peace Now and settler advocates have released reports claiming that Trump’s policies have laid the groundwork for a settlement boom in the near future.

In a statement, the U.S. Embassy in Jerusalem repeated the White House policy. “While the existence of settlements is not in itself an impediment to peace, further unrestrained settlement activity doesn’t help peace,” it said.

The new data added to Palestinian distrust of the U.S., boding poorly for a new peace plan the administration says it is preparing.

The Palestinian Authority cut off ties with the White House after Trump recognized Jerusalem as Israel’s capital in December 2017 and subsequently moved the American Embassy to the contested city. U.S. cuts of hundreds of millions of dollars of aid for the Palestinians have further poisoned the atmosphere.

Claiming the Trump administration is unfairly biased, the Palestinians already have said they will reject any U.S. peace plan.

Abu Rdeneh, the Palestinian spokesman, said the numbers are “another reason why we think that the U.S. plan is unfair.”

The Finance Ministry data is collected each year and shared with the U.S., which under a policy going back to President George H.W. Bush deducts the sum from loan guarantees for Israel.

It also includes a small, but unspecified sum spent in the Golan Heights. Just a few thousand Israeli settlers live in the Golan, and Peace Now said the sums spent there were “not significant.” 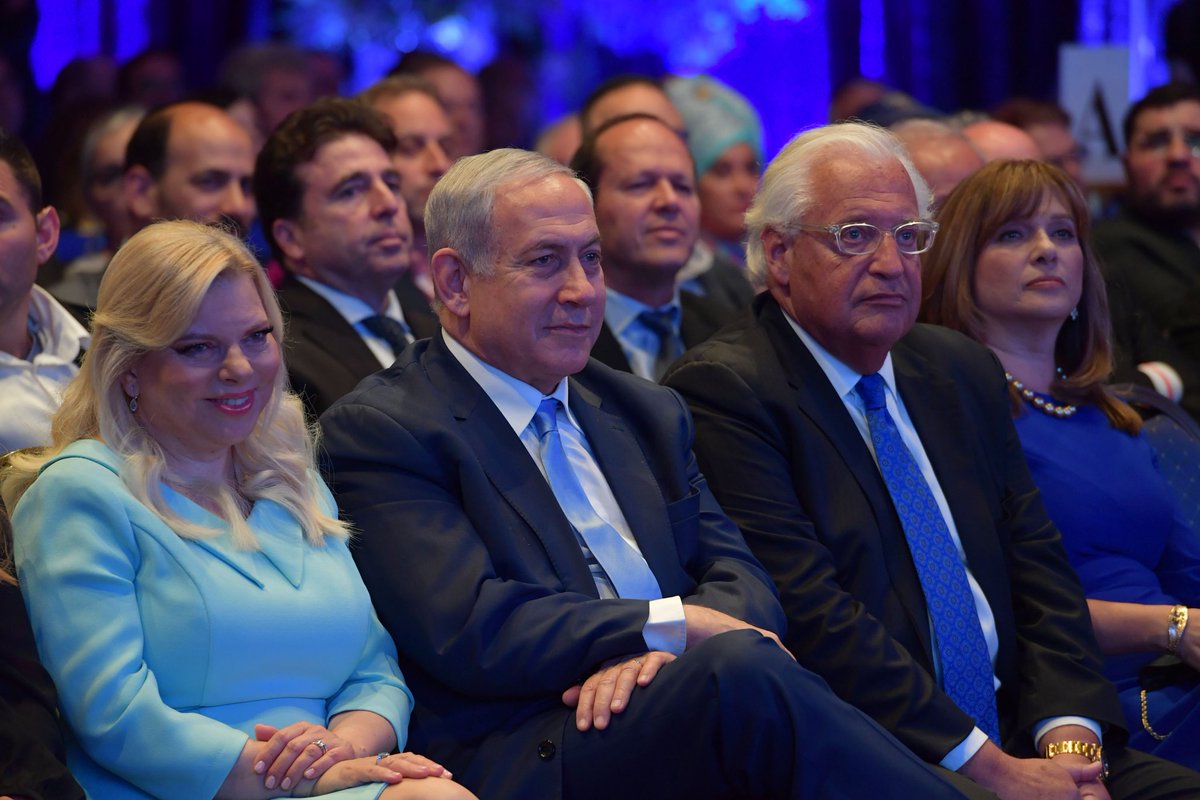