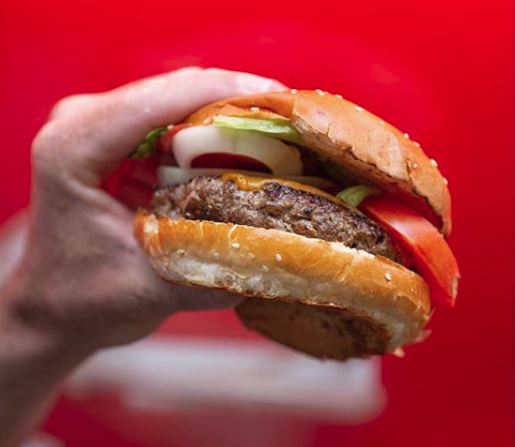 It appears that while secularists decry religious coercion in Israel, secular coercion is permitted. A groups of secularists are trying to organize a boycott of Israel’s Agadir Burgers chain after it opened a branch in Jerusalem that is closed on Shabbos, which the company claims is kosher, even mehadrin.

The burger chain decided to open a branch in the capital that would not operate on Shabbos, like its Bnei Brak branch, and the Jerusalem branch is reported to be kosher mehadrin, as opposed to the other branches which do not have kashrus supervision and operate on Shabbos.

The burger chain has 12 stores, including in Herzliya, Rishon L’Tzion, Hod HaSharon, Haifa, Be’er Sheva, Kiryat Ikron, Bnei Dror, Poleg, Petach Tikvah and Eilat. As reported above, the Bnei Brak and Jerusalem branches are reported to be kosher but do not have a kashrus supervision, and they remain closed on Shabbos.

In response to the decision to close the Jerusalem store on Shabbos, organizers of the social media boycott are calling on supporters to boycott all the branches nationwide.

Company CEO Eitan Trebles told the Jerusalem Kol Ha’ir newspaper that the operator of that store is a traditional Jew who requested to open a branch in Cinema City, a complex that does not operate on Shabbos.

Trebles came out against the boycott, stating that for 22 years there have been efforts to open a store in Jerusalem that would open on Shabbos, but these efforts have been unsuccessful.