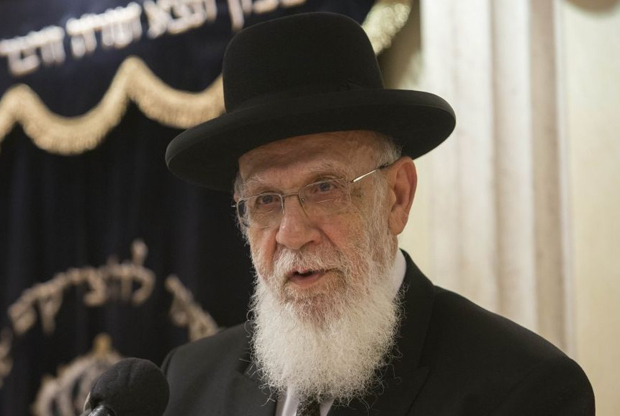 The city council this week voted to approve the Shabbos bus service in a 15-6 vote. Shas is a member of the city coalition.

Rav Yosef Nissan visited Rav Cohen in his home, accompanied by fellow councilman and attorney Menachem David, seeking the rav’s instruction as to how the party is to act in Ramat Gan following the vote approving the Shabbos buses.

They made it clear that with or without Shas’ vote, the Shabbos bus service passed as the majority in favor is significant.

Chacham Cohen listened attentively, and then told the councilman he wishes to discuss the matter with Shas Chairman Aryeh Deri, and he will give them a response in the coming days.