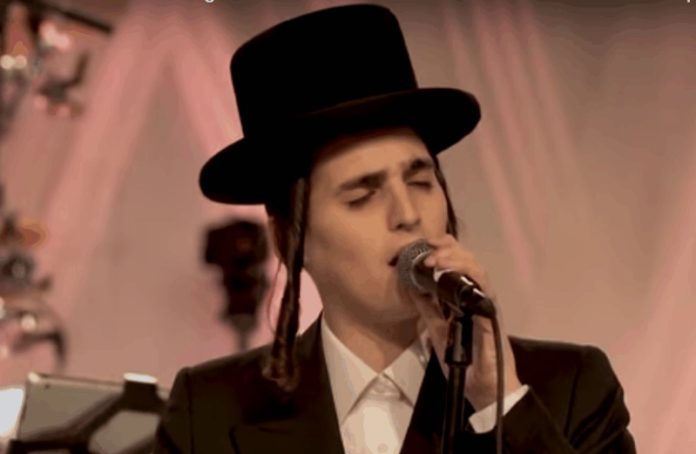 The Democratic Israel party responded: “The High Court is the wall that protects the vision of the Declaration of Independence: An exemplary state of equality without racial and gender differences. This is precisely why the Kahanists and the Smotriches are struggling – the wall that separates us from their messianic vision, a vision that Netanyahu is ready to fulfill in exchange for escaping prosecution. There are judges in Jerusalem’.

MK (Yahadut Hatorah) Yitzchak Pindrus: “The High Court’s decision compels the release of new directives from the attorney general permitting us to live our beliefs”.

Shas party: “We are sorry that the High Court judges have chosen irrelevant legalities over common sense and reason. We will continue to struggle to change this decision and allow every public in the State of Israel the right to live by its beliefs and lifestyles without coercion”.