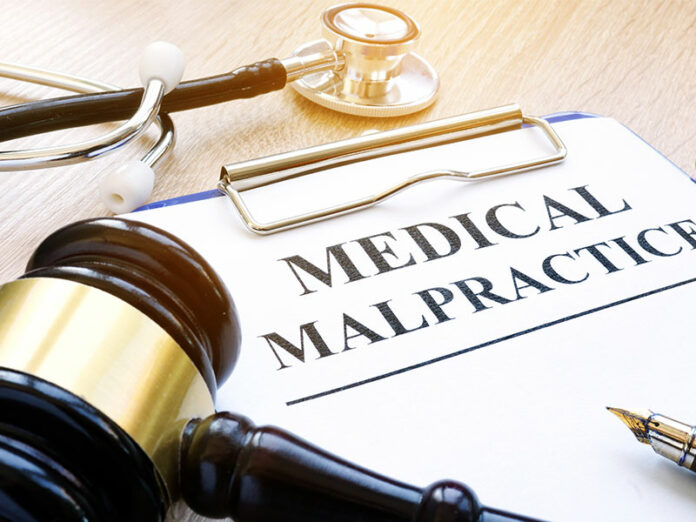 The daughter of Edward Luchnitzky has filed a lawsuit seeking NIS 1 million in damages from Terem emergency clinics, claiming medical malpractice that led to his death because he sustained a heart attack.

The NIS 1 million lawsuit was filed with the Jerusalem District Court against Terem by the daughter of Luchnitzky, who claims medical malpractice by doctors, Yediot Achronot reports on Wednesday.

Luchnitzky sustained a heart attack at the age of 46. He arrived at the Terem clinic located in the Pisgat Ze’ev neighborhood of Jerusalem after feeling chest pain and difficulty breathing. An EKG was performed by Terem, and according to the lawsuit, showed conclusively that he was having a serious myocardial infarction (heart attack), but the person who interpreted the EKG at Terem viewed the results as a normal rhythm.

A half hour after the EKG, the medical team at Terem Pisgat Ze’ev asked Luchnitzky to head to another branch, in the Romeima neighborhood, because of the late hour and the fact this clinic was closing. He got into his vehicle and was found hours later, dead in the vehicle.

The lawsuit filed by her daughter, Alina Farber, through her lawyers Yaron Festinger and Liat Shulman Rokeach, was published in Yediot Achronot on Wednesday, and it reads: “If he had been diagnosed and treated properly, his death would have been prevented. He had to receive immediate blood thinning medication, as well as an ambulance to take him to a hospital for urgent catheterization”.

Ms. Farber told Yediot, “My father was a warm man, good-hearted and especially loved his health. The number of people attending the funeral taught us just how he touched so many lives. It is sad that because of the negligence of Terem, I lost a beloved father, who did not merit being a grandfather to my son”.