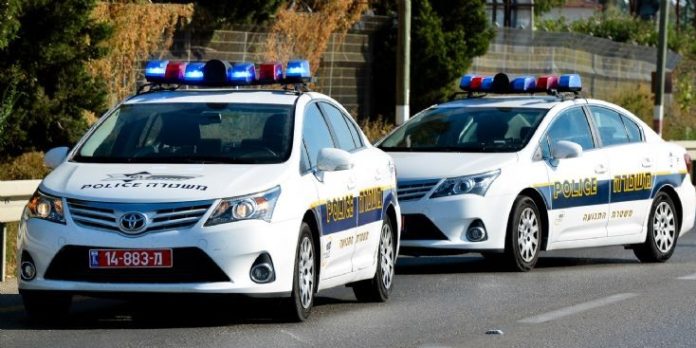 Police and border police during the night of motzei Shabbos arrested four suspects in connection with break-ins in Beit Shemesh.

Police detectives made the arrests, all residents of the PA (Palestinian Authority) village of Tzurif, suspected of breaking into one home during the night and trying to break into three others, all in Beit Shemesh. When police conducted an inspection, they found burglary tools, cellphones and other items in their possession.

Police report the suspects range in age from 30-50, and they were all inside ‘Green Line’ Israel illegally. They were arraigned and remain in incarceration until December 17, 2019, at which time they will likely be brought before a court again.