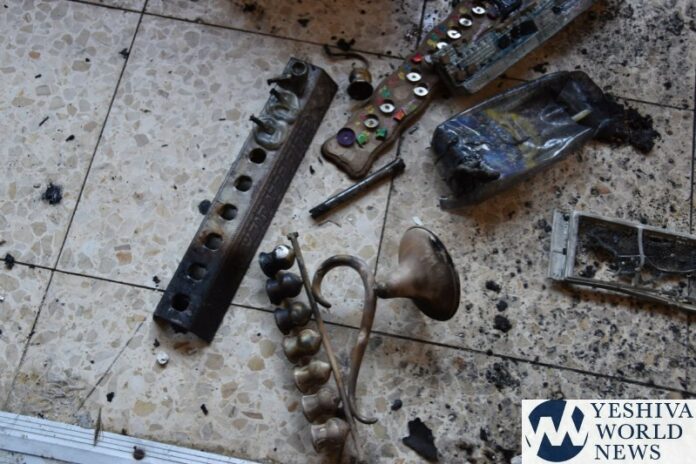 A Spokesperson for Jerusalem’s Fire Department issued a statement on Tuesday stating that two apartments suffered severe fires due to Chanukah candles that were left burning without supervision. Both instances occurred on Monday when the apartments, one on Bnei Beteira Street in the San Simon neighborhood of Jerusalem and the other on Kovshei Katamon Street in older Katamon. The two neighborhoods border each other in central Jerusalem.

To each of the apartment fires, a number of fire fighting teams were dispatched. When firefighters arrived, they saw flames emanating from all of the windows and balconies of both apartments. The fires had also begun to endanger other neighboring apartments.

Firefighters quickly searched for victims, and finding none, worked intensely to put out the fires before they could harm other residents or apartments. Severe damage was caused in both instances.

Following an initial investigation into both fires, it was determined that the fires were caused by Menorahs left lit and unattended. 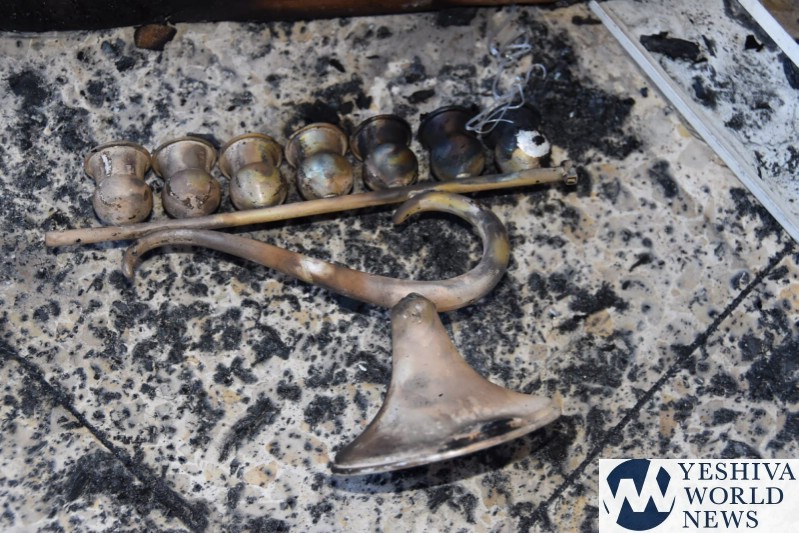 According to the statement made by the Fire Department, the menorahs tipped over and the flames ignited on flammable materials that were nearby.

Rav Reshef Moshe Menashe who is the Chief Fire Investigator in Jerusalem said: “These fires ended without injury due to the quick work of the firefighters who were at the scene. In previous years’ experience we have learned that during the holiday of Chanukah, dozens of fires erupt due to people not following basic fire safety rules. Sadly, we have already experienced many serious fires that have resulted in tragedies due to Menorahs being lit in ways and places that are dangerous or being left without supervision.”

Menorahs should be left on a stable base that is not flammable and kept away from blinds or other flammable materials.

Menorahs should not be left unattended while still burning.

Do not use improvised Menorahs made from flammable materials.

If you see a fire burning in an uncontrolled fashion, or smoke rising from a house immediately call 102. 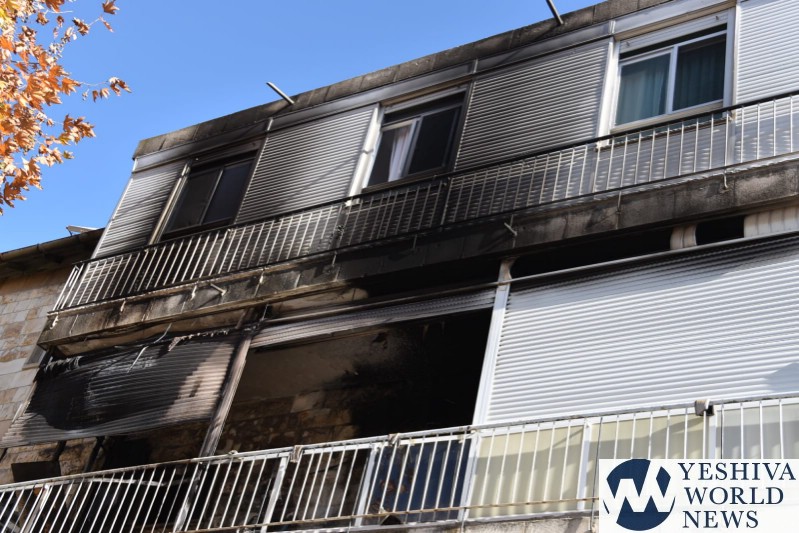 This is the third fire YWN is reporting this Chanukah involving an unattended Menorah. The first on was on Norwood Avenue in Manchester (UK).

The second one was in Queens on 173rd Street.

YWN NOTES: Entire families have literally been KILLED due to unattended Menorahs. Please read this Halachic Analysis regarding extinguishing your Menorah before leaving your homes. 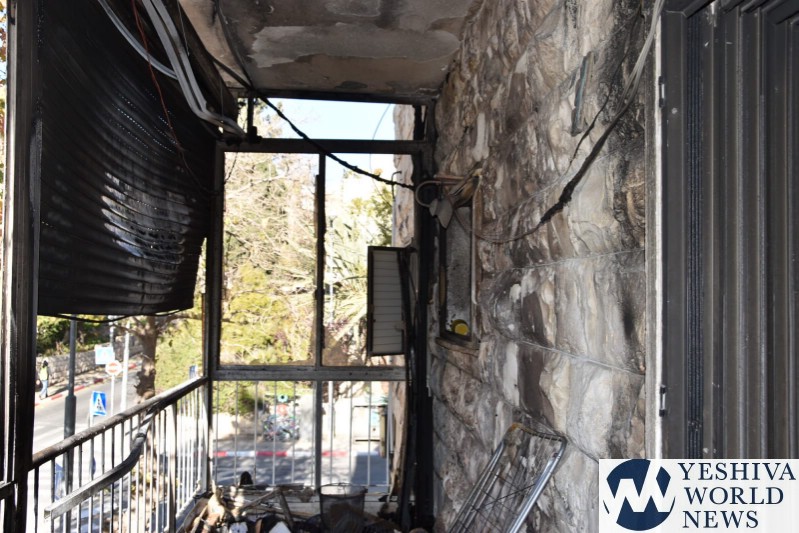 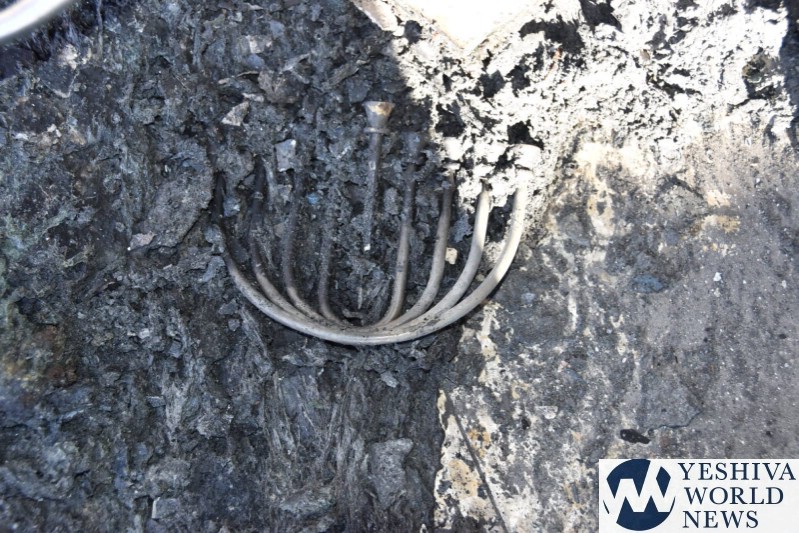