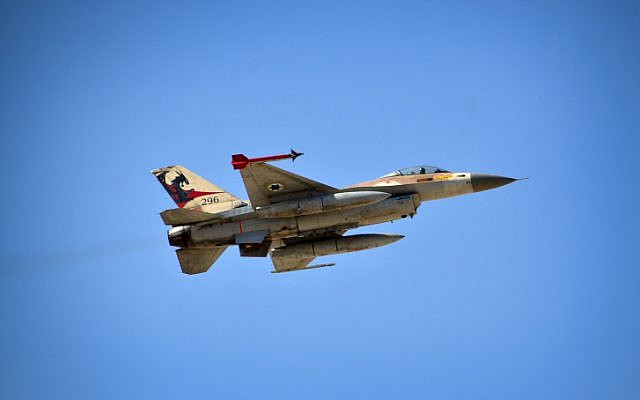 IDF fighter jets and attack helicopters on Thursday night attacked a number of Hamas objectives in Gaza including a military training base. The attacks were in response to rocket fire from Gaza towards Ashkelon and the Gaza border communities earlier in the night.

The IDF Spokesman Unit responded: “The Hamas terror organization is responsible for what occurs in Gaza and therefore is held accountable for actions against the citizens of Israel.”