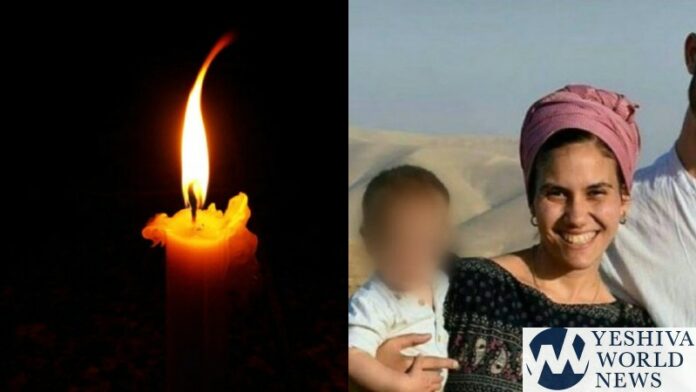 Reut Schwartz, 27, a mother of three, was killed in a devastating car accident on Wednesday morning between her car and a truck on Highway 90 in the Jordan Valley.

“We tended to a young woman this morning, a mother of small children, who was killed in a horrifying accident with tears in our eyes and pain in our hearts,” said Reuven, a Zaka volunteer. “It’s difficult to think about the fact that Zaka volunteers have already tended to over 18 fatalities as a result of car accidents since the beginning of 2020.”

“This was a serious and horrifying accident between a private car and truck,” Zaka volunteer Shlomo Zaror said. “The car was under the truck, completely crushed from the force of the accident. Firefighters extricated a 27-year-old unconscious woman with very serious injuries and MDA paramedics were forced to declare her death at the scene.”

Reut was a resident of the settlement of Ma’ale Efrayim in the Jordan Valley and grew up in Shadmot Mechola, a nearby moshav. She is the daughter of Lieutenant Colonel (ret.) Rabbi Gabi Elmashali, formerly the head of the IDF’s Missing Persons Unit.

The circumstances of the accident are being investigated by the police. 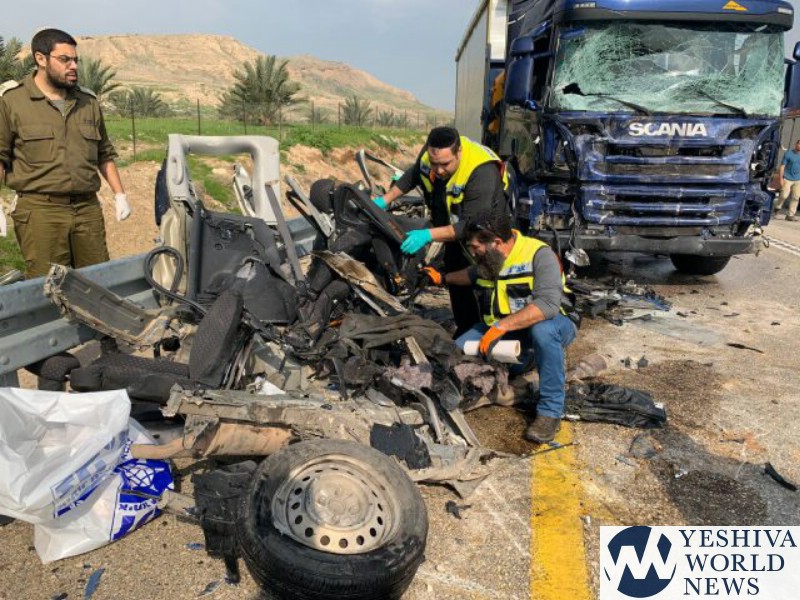 Highway 90, also known as the Jordan Valley highway, is the longest Israeli highway, stretching from Metula in Israel’s north through the Jordan River Valley and along the Dead Sea until Eilat. Unfortunately, it has been dubbed as the “highway of blood” due to the high number of people killed and injured on it. There have been numerous calls to upgrade the highway, which was paved decades ago. A little over a year ago, eight members of the Atar family were killed on the highway.

Ironically, on the same day that Schwartz was killed, the driver of the vehicle which crashed into the car of the Atar family, killing all eight members of the family, was sentenced to ten years in prison for reckless manslaughter. That accident also happened on Highway 90, the “highway of blood.” 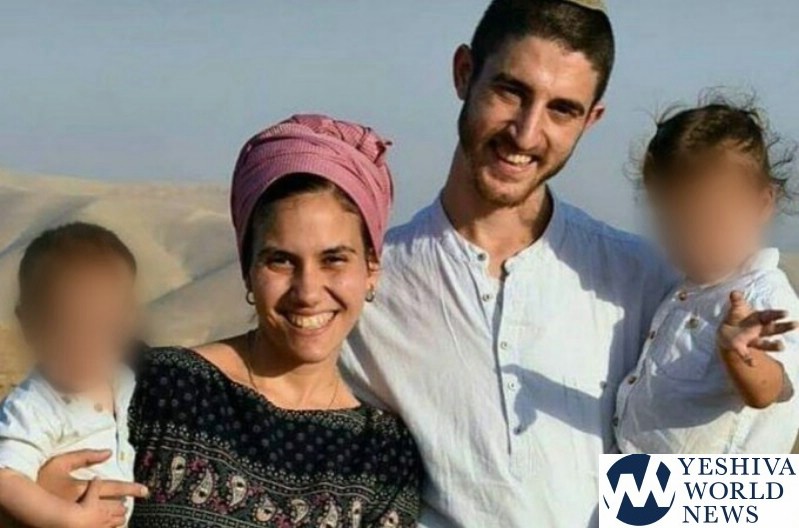