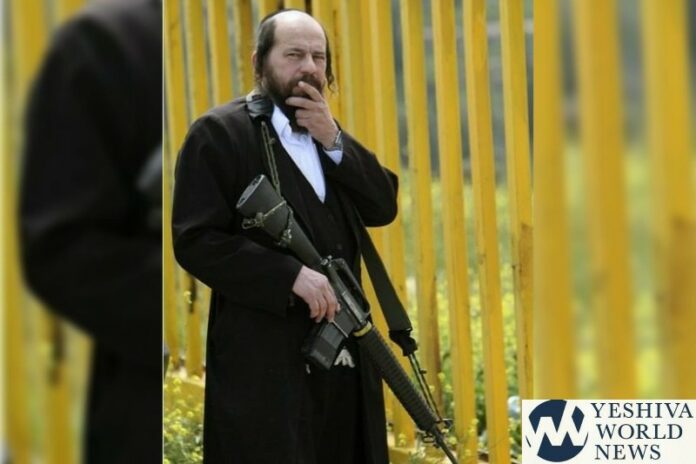 According to a report in NorthJersey.com, Police in Teaneck, Bergenfield and Lakewood – all areas with large Jewish communities in New Jersey – said they have seen a spike in gun permit applications in recent weeks. Some gun ranges and gun stores are reporting a surge among Jewish clientele as well.

While Teaneck typically receives 20 applications a month, the Police Department received 30 in December and 30 in the first half of January alone, Chief Glen O’Reilly said. In response, the department added another employee to process firearms permits.

Bergenfield has also reported a jump in permit requests over the past month, with about 30 applications. That was double the monthly average, Lt. William Duran said.

Previously, YWN reported that there was a big spike in gun permit requests in Rockland County, NY (Monsey). Around 73 pistol permit applications were filed with the Rockland County Clerk’s Office from the Dec. 28 attack at in Monsey until January 12th. That compares to 51 applications the office received during the eight weeks prior to the stabbing, County Clerk Paul Piperato told the newspaper.

Following the shooting attack at the synagogue in Pittsburgh in 2018, YWN published a Halachis Analysis and article by Rabbi Yair Hoffman about why every Shul must have an armed guard.

[LOOK AT THIS: Orthodox Jews Armed To The Teeth In Monsey Walk Around With Assault Rifles [VIDEOS & PHOTOS]