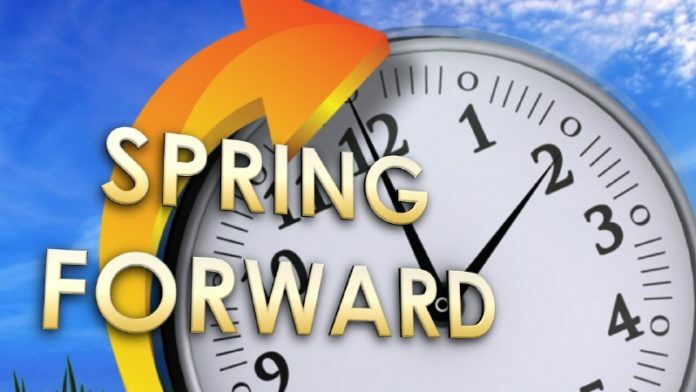 Following a telephone conference held on Monday led by the deputy head of Israel’s National Security Council (NSC), a decision was made that the possibility of delaying daylight savings time until May 1 will not able to be implemented and daylight savings time will begin this week overnight Thursday, March 26 at 2 a.m. (ב’ ניסן).

Interior Minister Aryeh Deri initiated the proposal to delay daylights savings time to discourage Israelis, especially children and the elderly, to stay on the streets for additional hours. The initiative was supported by Prime Minister Binyamin Netanyahu and Attorney General Avichai Mandelblit and was announced by Health Minister Yaakov Litzman on Sunday.

However, on Sunday evening, Israel’s Information and Communications Technology (ICT) Authority and the Digital Israel National Initiative announced that the transition to daylight savings time is automatically programmed in the operating systems of servers, computers, communications equipment and even cell phones.

In order to change the date of daylight savings time, the manufacturers of the above-mentioned systems must produce an updated version, distribute it and install the update on every server, computer and phone system of Israel’s government computer system and many other systems. The update would require many days of work and it’s not feasible to complete the process by Thursday night of this week.

Furthermore, a situation in which some computers are updated and others are not is liable to cause malfunctions and a breakdown of computer systems. An additional factor is that the absence of many employees in the private sector will further complicate carrying out such a change.

In light of the above, a final decision was announced on Monday morning that there is no possibility of delaying daylight savings time for the following reasons:

1. It requires a several-month technological assessment.
2. Media authorities are currently overloaded and any failure is liable to disable entire systems.
3. There is a risk of impairing the operational competence of the IDF and medical technology systems in hospitals.