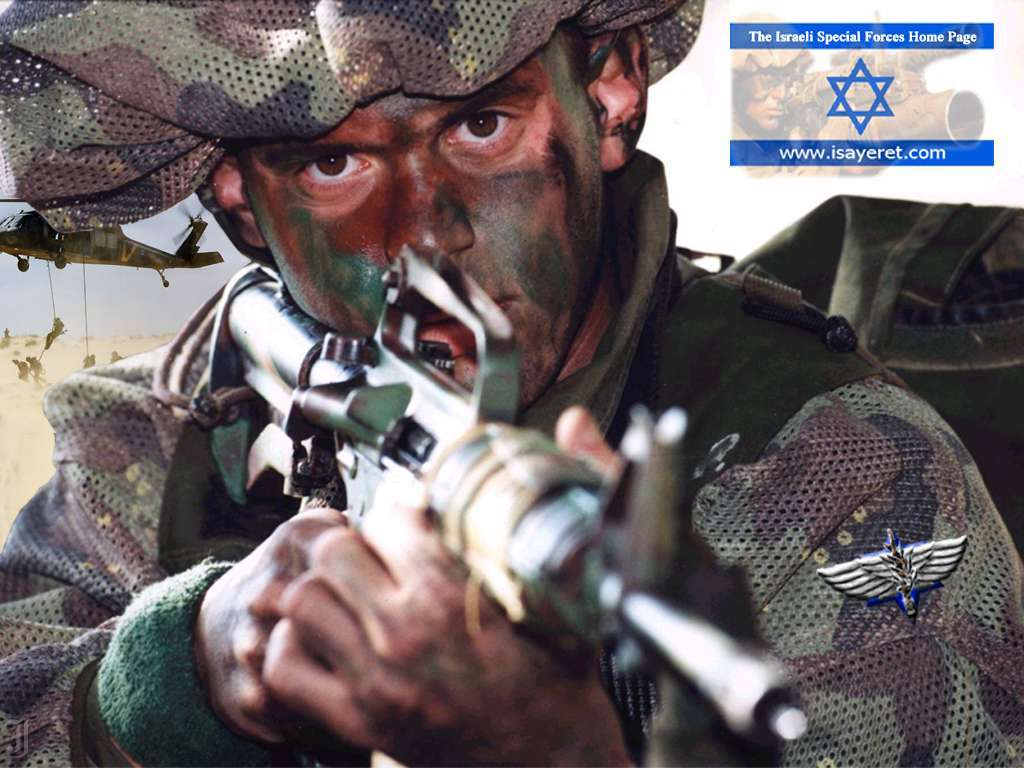 While PA (Palestinian Authority) officials are blaming Israel of “interfering” in their ongoing investigation, IDF soldiers on shabbos got the job done. These are three terrorists who will not be marching to freedom in a prisoner exchange deal.

Working with ISA (Israel Security Agency – Shin Bet) agents, the soldiers tracked down the terrorists responsible for the fatal Thursday afternoon shooting attack in Shomron which claimed the life of Rabbi Meir Avshalom Chai HY”D, a resident of Shavei Shomron, the father of 7, and a rebbe who instilled Torah and yiras shamayim in all who came on contact with him.

Elite forces surrounded the homes of the three, who refused to comply with orders to surrender, compelling soldiers to open fire. They were eliminated by the IDF gunfire. One of the terrorists responsible for the murder was released from prison by Israel in January 2009. He was serving time for his involvement in terror attacks but the government nonetheless decided to release Nader Ra’id Sukarji. Another terrorist, Suliman Mustafa Subeh was granted amnesty by Israel recently under a decision to grant amnesty to many Fatah terrorists, another Israeli good-will gesture to PA Chairman Mahmoud Abbas (Abu Mazen). Soldiers found an array of weapons in the terrorist’s home after he was eliminated.

Among the senior PA officials releasing condemnatory statements against the IDF action was PA Prime Minister Salim Fayyad, who insists his security forces were on the case.

Opposition MK (Ichud HaLeumi) Yaakov Katz is calling for filing criminal indictments against the High Court of Justice justices who refused to prevent the release of the terrorists, who now snuffed out another Jewish life, destroying another family and another world.