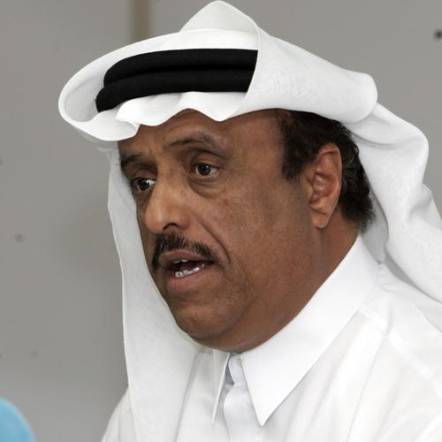 It appears that Dubai Police Chief Dahi Khalfan Tamim is enjoying the international notoriety surrounding the investigation into the assassination of Hamas terrorist Mahmoud al-Mabhouh. According to a report appearing in al-Arabiya, there are now 15 additional suspects, bringing the total number of alleged Mossad agents to 26. These new suspects used British, Irish, French and Australian passports the report states.

Visiting in Brussels earlier in the week, Foreign Minister Avigdor Lieberman told a reporter “you must be watching too many James Bond films”, explaining to date, other than allegations, nothing points to the Mossad and all the ‘evidence’ in the case is based on newspaper and media reports. Lieberman explained there has not been any formal action on a Dubai government level and therefore, Israel does not see any reason to respond to the media allegations.