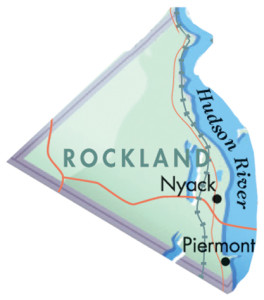 It cost Rockland County over $14 million to subsidize the county’s Summit Park nursing home and hospital. County officials would like to privatize them.

County legislators were briefed on the situation Tuesday night.

The sale of the Summit facility has been going on for some time between the: Summit Acquisition Group, Centers for Specialty Care, Allure Group and Northern Services Group. Since then, Northern Services Group has filed suit against the county. Due to the litigation, it is estimated that tax subsidies are paying about $27,000 a day for the operation of the facility.

County Auditor Robert Bergman speculated on the approximate losses, saying they amounted to over $14 million last year, or about $1.2 million per month.

Finance Commissioner Steven DeGroat said on the hospital’s end, there is a loss of $39,000 a day, according to the monthly loss of $1.2 million and it is due to a drop in census revenue.

Guillermo Rosa, deputy county executive, says that these lawsuits, due to the entity’s application to rabbinical court, are delaying the process of transfer which directly affects county taxpayers. “In the lawsuits that we confront right now, they are making it that much more difficult and delay the process and so we wanted to highlight to the legislature that Northern Services Group’s actions are delaying this process because we have a bidder, who is in the process of purchasing this facility but, the action by Northern Services Group, is making it that much more difficult.”

Rockland faces a total debt of more than $125 million.