YWN regrets to inform you of the Petira of Yochi Rubi Z”L. He was a few weeks shy of his 25th birthday.

Yochi lived in Boro Park and moved to Lakewood a few years ago. He suffered from multiple illnesses, for nearly his entire life.  In the past few years, his lungs did not work properly, forcing him to be hooked up to oxygen wherever he went. He was scheduled for a lung transplant around 3 years ago, but due to medical complications that arose, it never happened.

Yochi Z”L was always with groups of friends who were happy to be around him, day and night. On a constant basis, he would have visitors and singers coming to him from all around the tri-state area and beyond.

Yochi literally touched everyone who met him, literally making you smile and appreciate life.

In the last few weeks, his condition turned serious, and eventually critical.

He was surrounded by his family and close friends, as he returned his pure neshama to the Ribono Shel Olam on Thursday night.

The Kevura will be in Deans, NJ.

A YWN reader submitted the following:

“I do not live in NY/NJ area and I did not personally know Yochi Z’L, but knowing the outpouring of Teffilos around the world for this special Neshama was extremely special. Many people spent hours and days and some even months with him and the inspiration was felt by anyone who knew him. After the levaya it will be a hard day for everyone as will Shabos and the coming weeks. No one will ever forget Yochi Z’L and what he brought to the world.

So you may ask what is the point of what I just wrote we all already know this.

Yochi Z’L has parents, siblings, grandparents all of whom will not go any real amount of time for the rest of their lives without thinking of Yochi Z’L. The pain of losing a child is deeper then anything anyone can imagine in their worst nightmare. As a parent who lost a child I can tell you there is nothing I would not do to have my child back even for one second, would give the world for it. Every time I go to take my other children to Cheder all the what ifs. Every time at a Chasuna all the what ifs. Every event what ifs pop up.

Give every child you have an extra hug and dont ever take anything for granted. Hashem has his plans and we have to accept it even if it is the hardest possible challenge.

It breaks my heart thinking of what Yochi Z’L special parents and family have already gone through and what they are going through forever but at the same time we know that everyone will rally around them and give them the Chizuk they deserve and of course need.

May the holy neshama of Yochi have an Aliyah together with all the young special Korbanos the world has lost.” 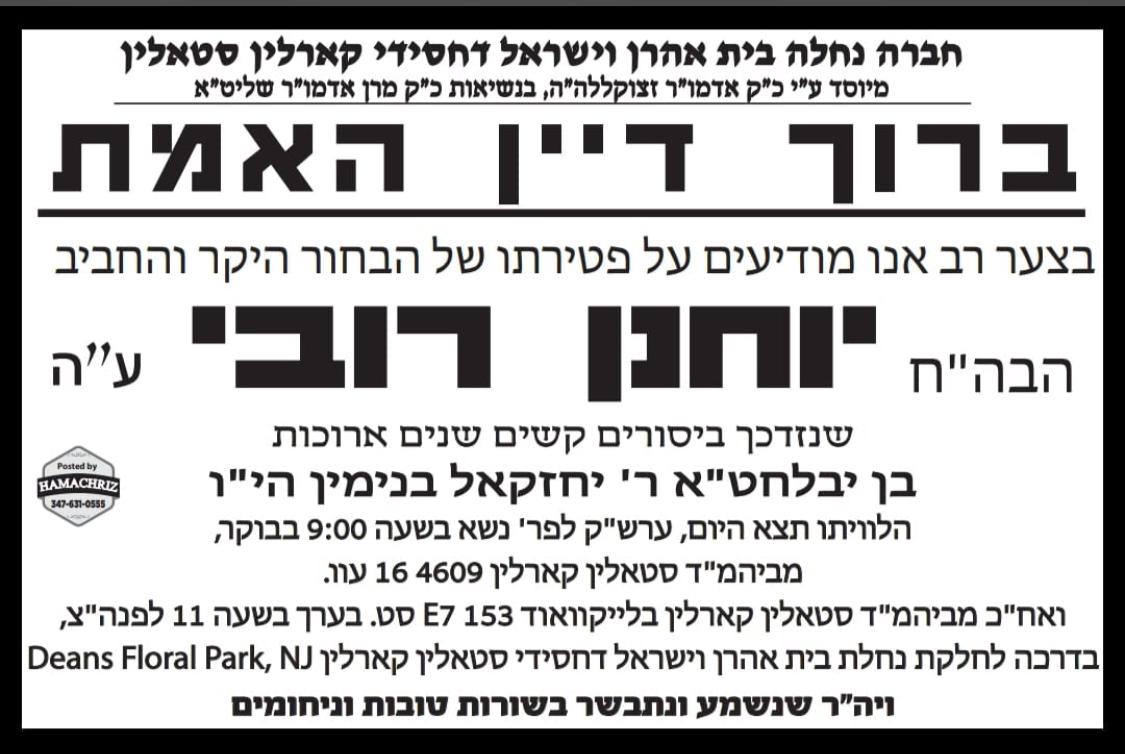 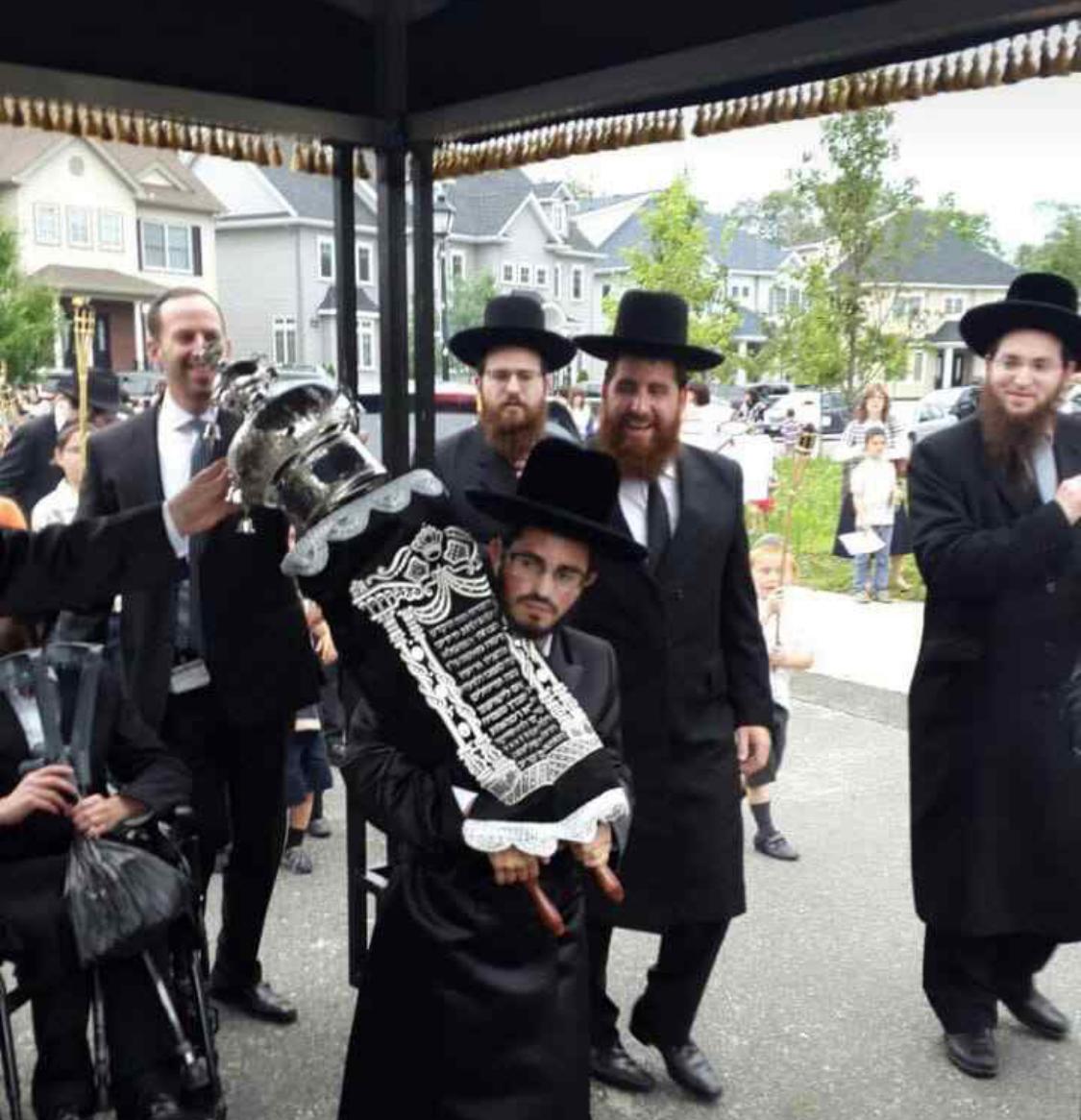 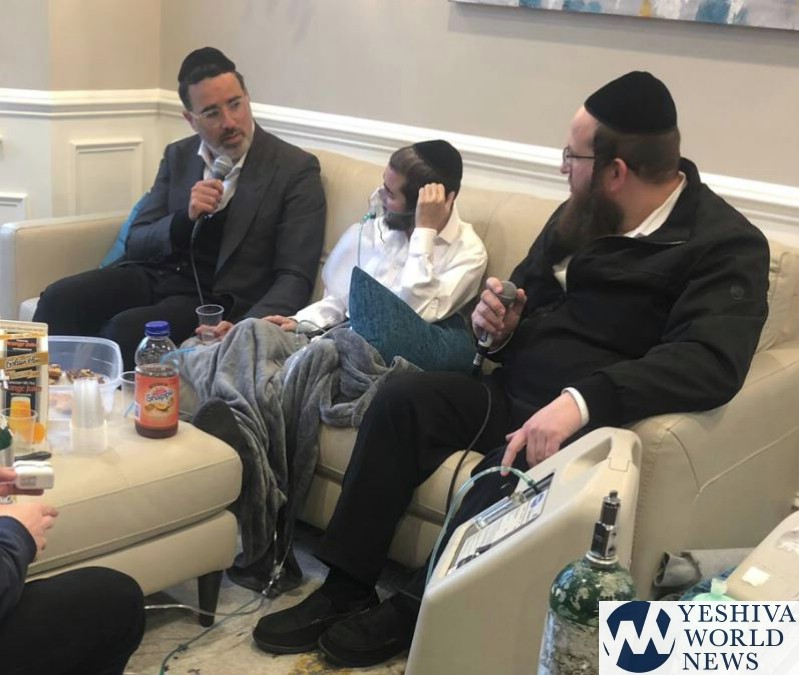 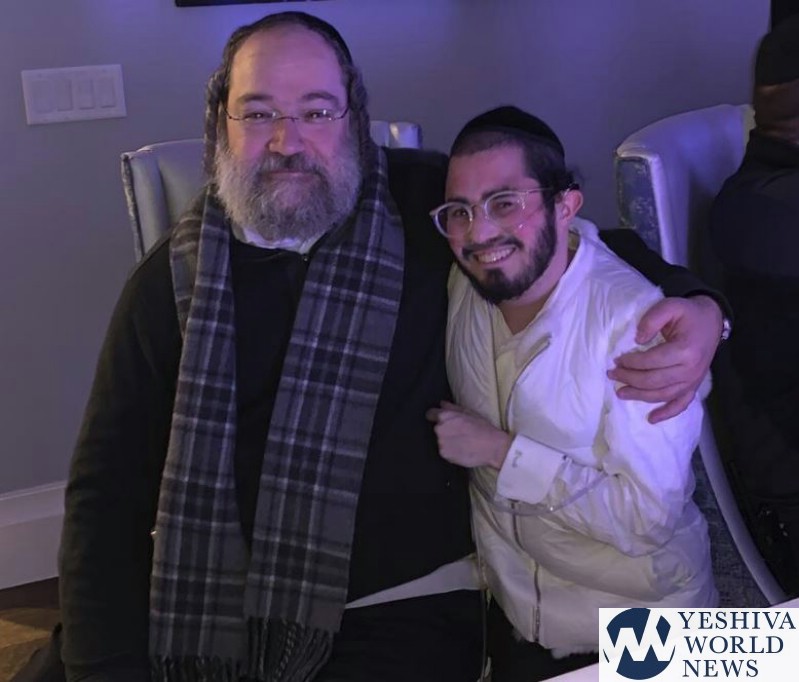 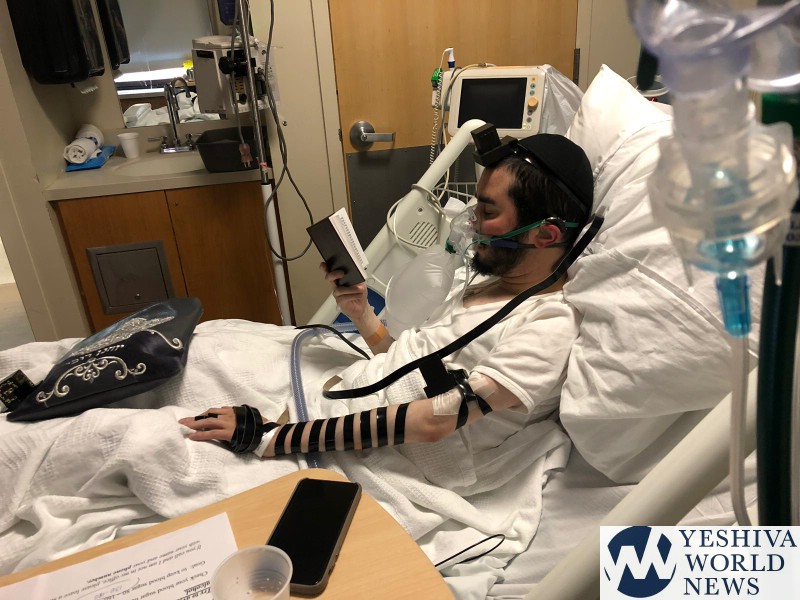 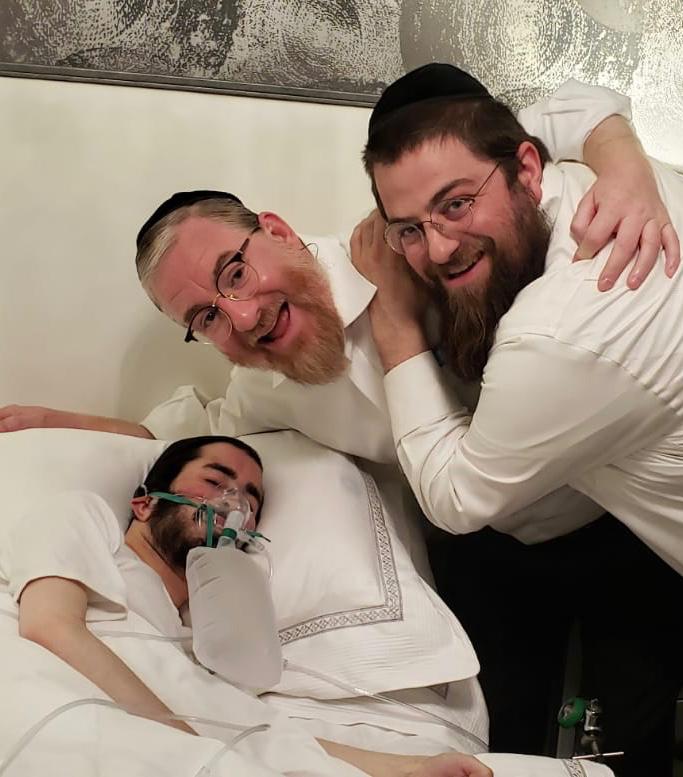 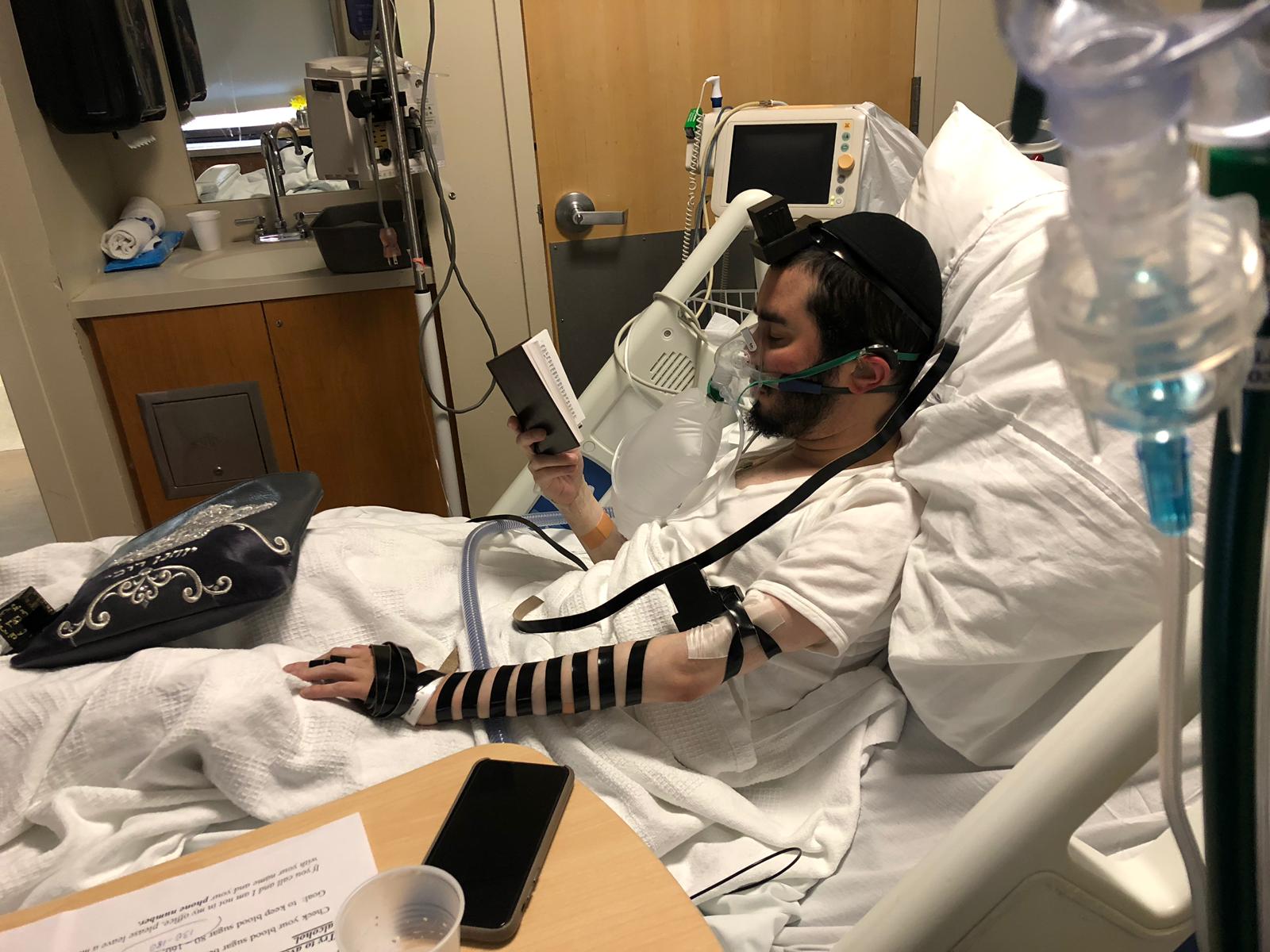 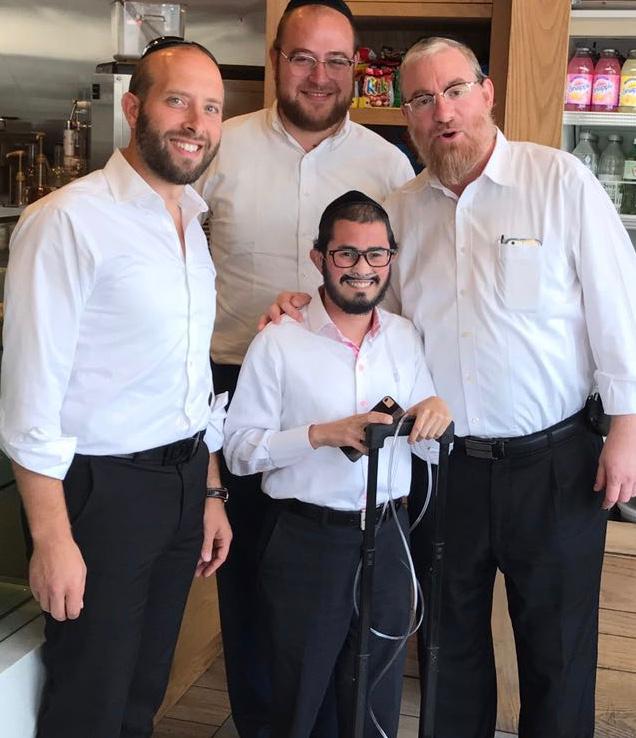 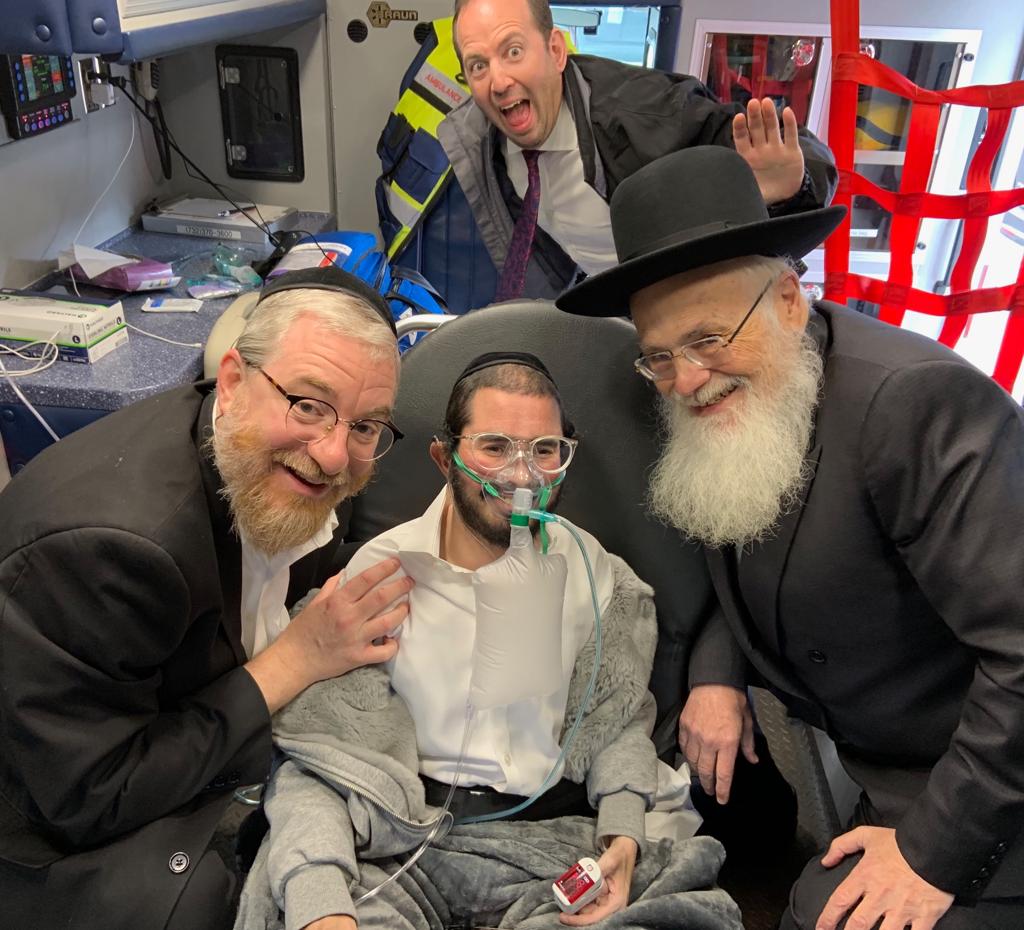