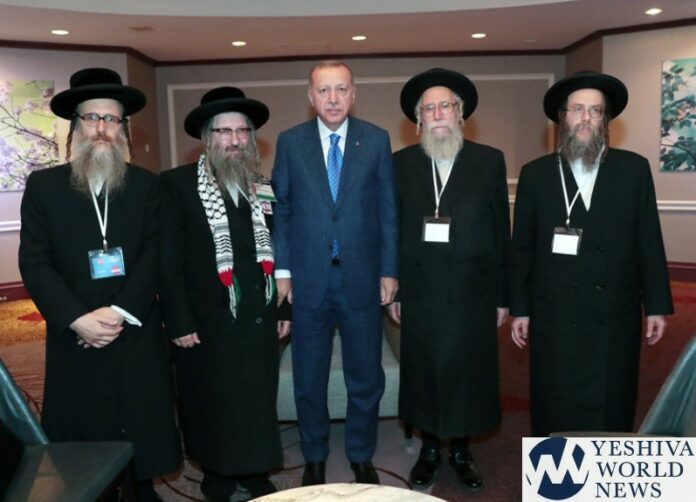 In 2018 the group of self-hating Jews met with Erdogan in London, just after calling Israel a “terror and apartheid state”.

Neturei Karta in the past met with and embraced (literally kissed) world leaders who call for the destruction of Israel, such as former Iranian President Mahmoud Ahmadinejad.

They have met with Iran’s Foreign Minister, to thank the world’s largest sponsor of Terror for “friendship” with Jews worldwide.

They have also visited and given support and rabid anti-Semite Ilhan Omar as well as met with AOC.

Individuals such as these should be banned from entering Israel on the grounds of collaborating with terrorist organizations, and arrested in the United States for supporting terrorists.

Some might ask why YWN would insult our viewers by giving these anti Semites a platform and attention. In most any other case, we might agree, but we feel it is important for all the world to know that the organized Orthodox Jewish world consider these misfits to be dangerous and a cause of much hatred & confusion. With rising antisemitism all across the globe putting Jews in harm’s way, let it be crystal clear for all to know, these impostors speak for noone. They masquerade as defenders of authentic Torah Judaism and nothing could be further from the truth. They represent nobody speak for noone and are shunned by all Jews, from right to left and everyone in the middle. They sit with the enemies of the Jewish people & give aid and comfort to those who incite violence & harm to our people. No longer can they find safe refuge in any community. They must be called out for the self haters that they are. 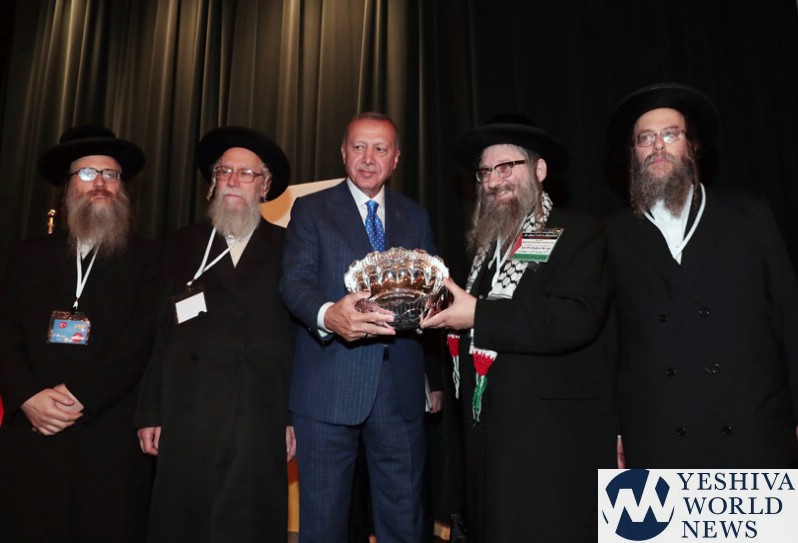 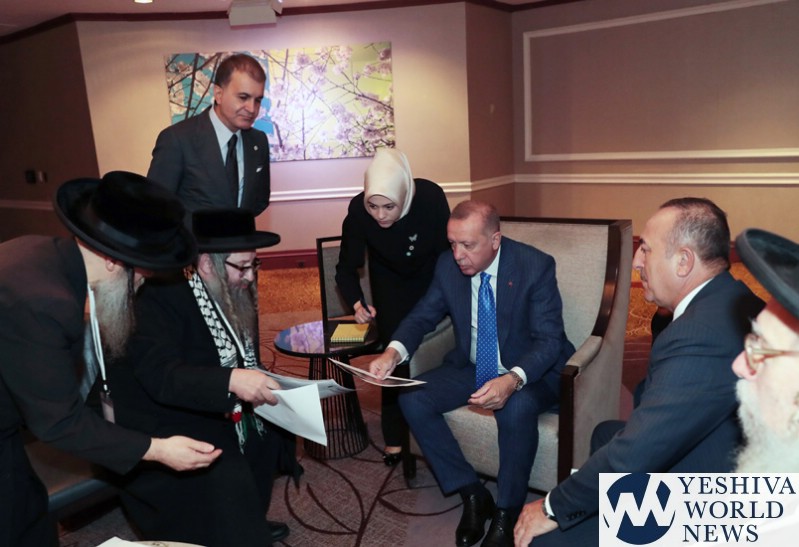