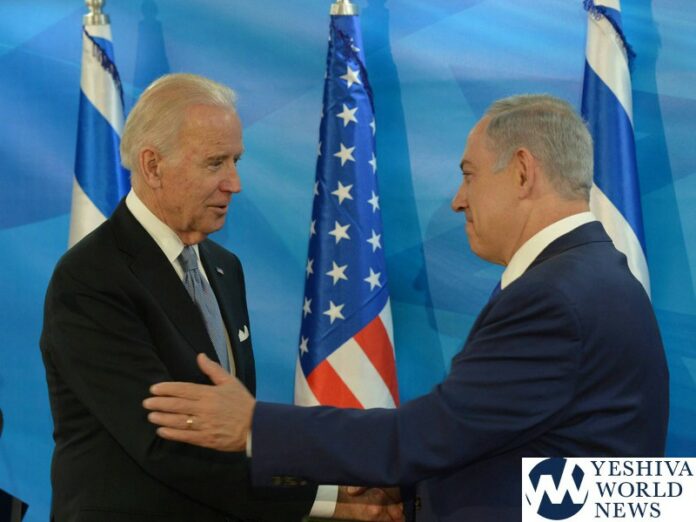 The White House Press Secretary declined to Friday Israel and Saudi Arabia are “important allies” of the United States.

After a back-and-forth with reporters during the daily White House briefing about President Biden’s failure so far to speak with Israeli Prime Minister Benjamin Netanyahu, White House press secretary Jen Psaki was asked:

“Well, you know, again, I think, we, there are ongoing processes and internal interagency processes, one that we, I think confirmed an interagency meeting just last week to discuss a range of issues in the Middle East where we’ve only been here three and a half weeks.

“And I think I’m going to let those policy processes see themselves through before we give kind of a complete lay down of what our national security approaches will be to a range of issues.”