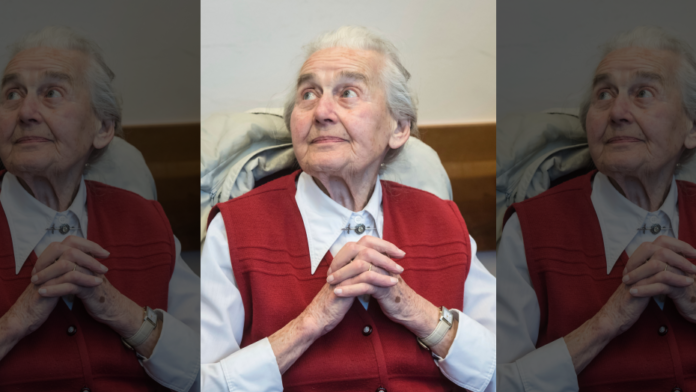 A Holocaust survivors’ group is urging German authorities to intensify their search for a notorious neo-Nazi who didn’t show up for her prison sentence.

The International Auschwitz Committee said Sunday it hopes that Ursula Haverbeck, 89, who has been sentenced to two years in prison for incitement, will soon be found.

Haverbeck was sentenced last year for repeatedly denying the Holocaust — a crime in Germany. She was supposed to start her prison sentence on Wednesday in the town of Bielefeld.

Committee member Christoph Heubner told the German news agency dpa “one can only hope that … police are looking for her with high pressure.”

Local paper Westfalen-Blatt reported that Haverbeck’s home in Vlotho in central Germany seemed empty for days with mail piling up in front of the door.