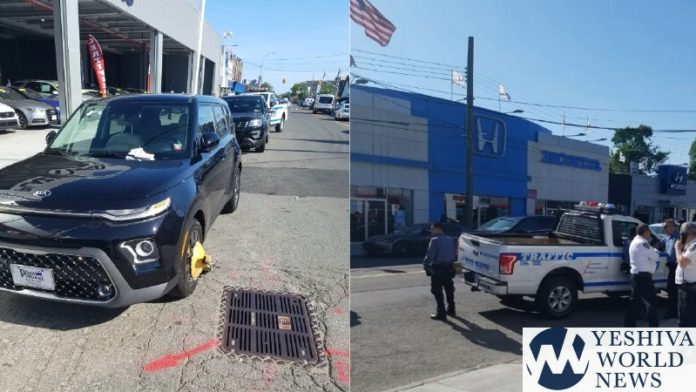 Numerous vehicles were towed in Flatbush on Tuesday, in a long-overdue NYPD crackdown.

The NYPD showed up outside Plaza Auto Mall on Nostrand Avenue between Avenue M and N in Flatbush on Tuesday, and began placing boots on vehicles parked illegally.

Many vehicles were being towed without any warning.

This action comes after many people have been complaining for years about the insane double-parking. Many believe that some type of payoff has been going with the NYPD, as there has been nearly zero-enforcement at this location for years, causing extensive traffic backups.

Recently, YWN published an article about elected officials that visited the area along with the NYPD to discuss the traffic backup in front of Plaza Auto Mall due to double and triple parked cars. This condition also forces drivers to navigate around these cars, often facing down oncoming traffic. 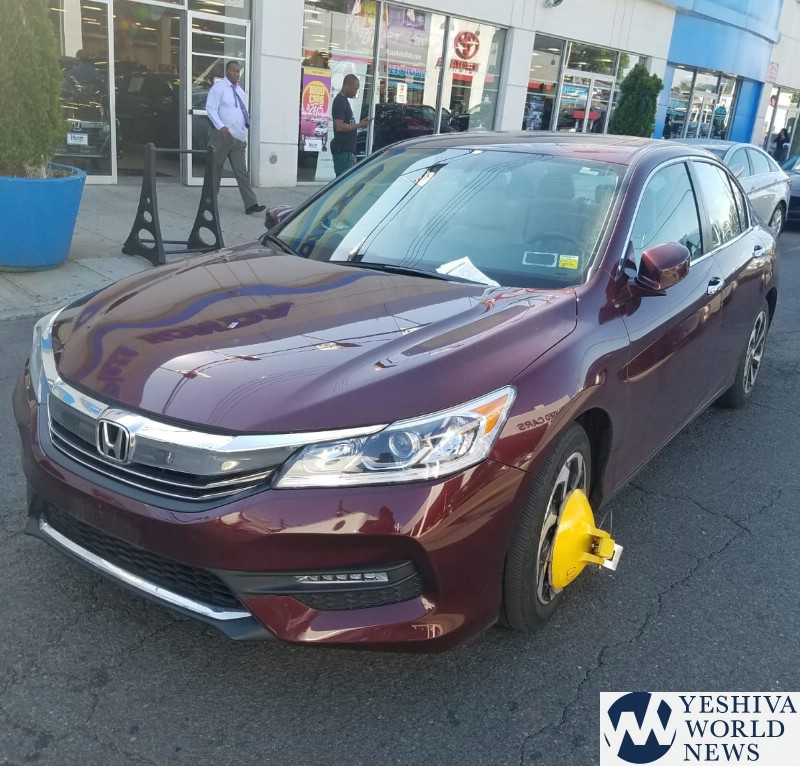 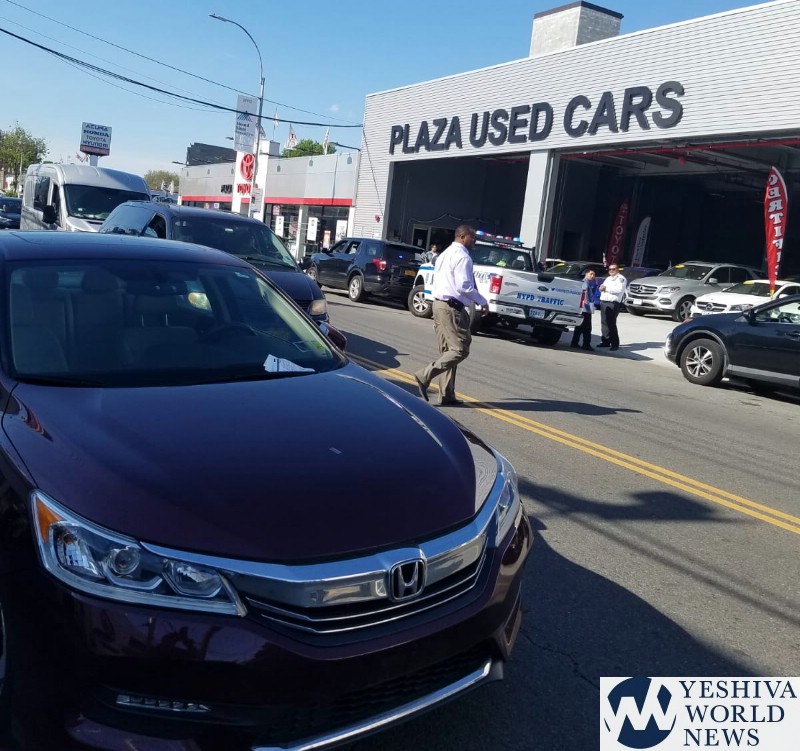 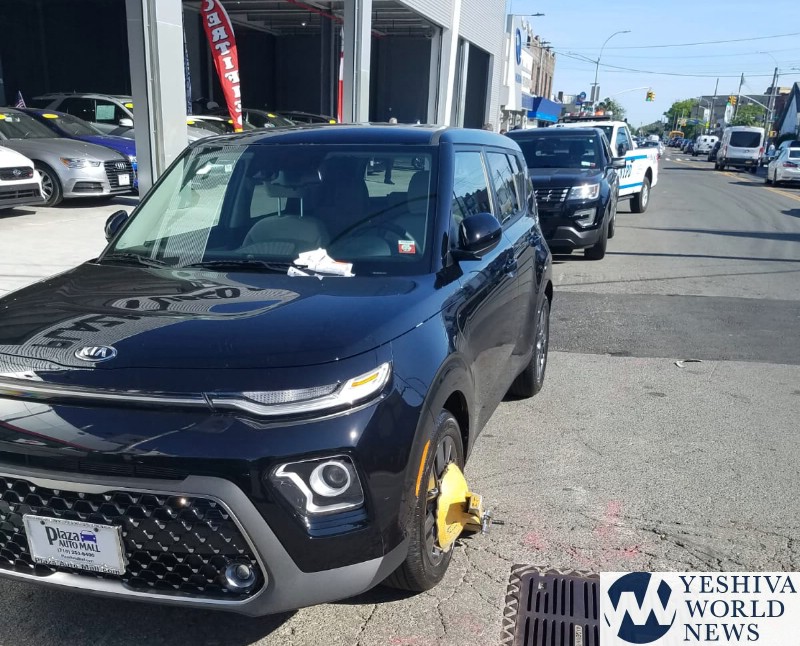 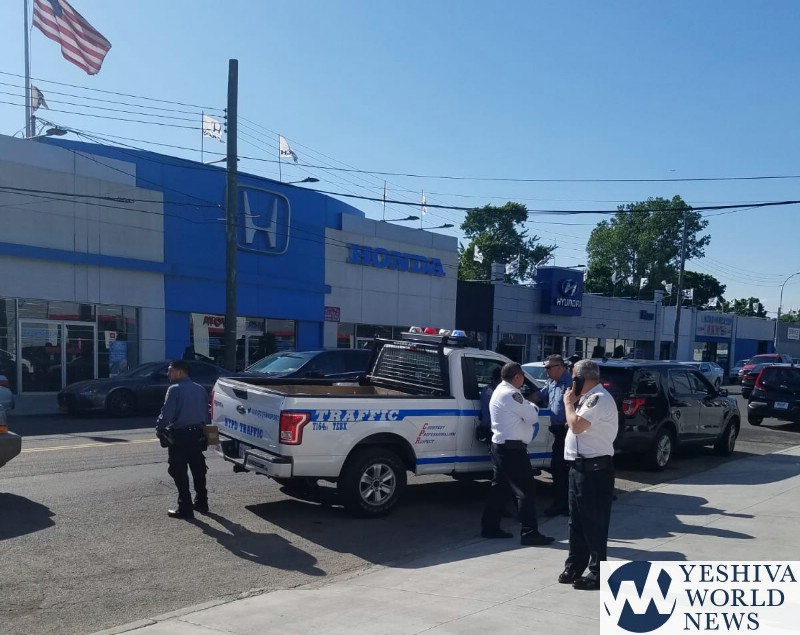