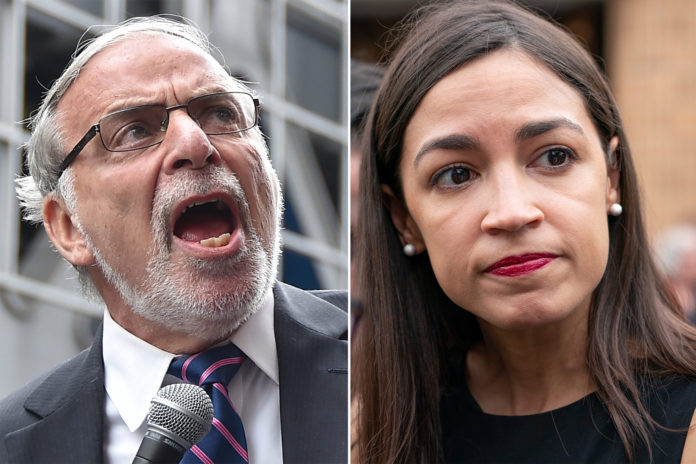 The complaint, obtained by YWN, seeks an injunction against Ocasio-Cortez, a declaration that she violated the First Amendment and an award of attorney’s fees. The complaint focuses on Ocasio-Cortez’s popular and active @AOC account, with more than 4.6 million followers.

The following is a statement given to YWN by Hikind:

“It’s happened. Alexandria Ocasio-Cortez has blocked me on Twitter yesterday apparently because my critique of her tweets and policies have been too stinging. Just today the 2nd Circuit Court of Appeals affirmed a ruling that elected officials cannot block individuals from their Twitter accounts, thereby setting a precedent that Ocasio-Cortez must follow. Twitter is a public space, and all should have access to the government officials on it. It’s unclear if Ocasio-Cortez is aware of this ruling or not, but either way, I have decided, after speaking with my legal counsel, to initiate a lawsuit against her for blocking me and a host of other public figures.

My gracious lawyers at Weinstein & Weinstein LLP have filed suit in the Federal Courts of the Eastern District of New York so as to remedy the situation. Ocasio-Cortez has no right shutting a citizen out of her public statements or prevent me from seeking redress or petitioning her directly. Ocasio-Cortez is acting cowardly and should be ashamed of her attempts to silence me. I’ve done nothing but address her ignorance and disregard for the truth. She constantly brags about the millions of followers she has but is afraid of my speech. She is a hypocrite.

I’m looking forward to the day where she has to unblock me so that free speech in America is guaranteed even when it offends!”