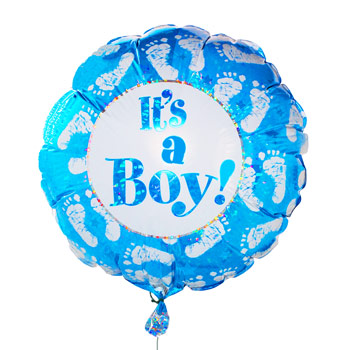 Bedford, NY – Two Bedford police officers helped deliver a baby boy at the Talmud Torah of Kasho community center this morning, the Journal News reports. The mother said, “It’s coming,” Officer Melvin Padilla said when he and Officer Frank Egelsen walked in to the Haines Road complex at 7:00AM.

The paramedic had not yet arrived. Padilla, a trained emergency medical technician as is Egelsen, told her to hold on, but she couldn’t, he said.

“It felt like about a year and a half,” he said, before Westchester Emergency Services paramedic Christopher Langeman arrived just in time to catch the nearly fully emerged baby boy.

Padilla said it was a very exciting morning.

Mother and son were taken to Northern Westchester Hospital where, police said, they went through the emergency room straight to the maternity ward.