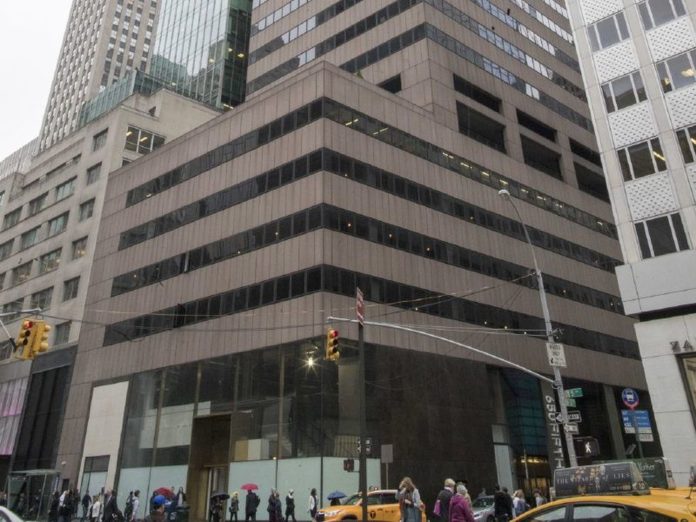 A U.S. government lawyer has urged a jury to conclude a charity must give up majority ownership of a Manhattan skyscraper, saying it is secretly controlled by Iran.

Attorneys for Alavi say it isn’t controlled by Iran. It owns 60 percent of a 36-story office building near Rockefeller Center.

The U.S. government wants to give proceeds from a sale of the building and other properties to holders of over $5 billion in terrorism-related judgments against the government of Iran.

Lockard says Alavi violated sanctions by hiding Iran’s control over the building and by supporting an Iran-controlled entity that owned 40 percent of the building.