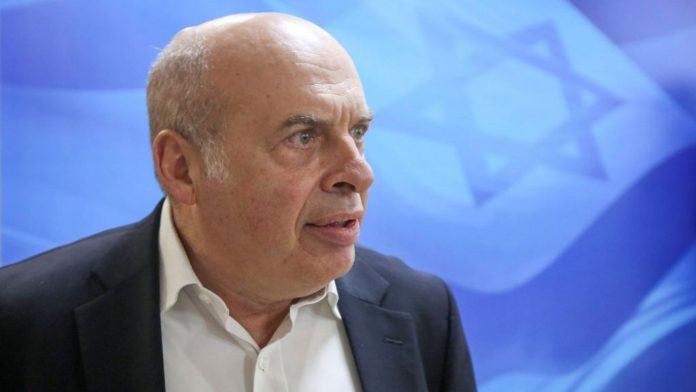 Jewish Agency Chairman Natan Sharansky is one of the audible voice of prominence opposing the cabinet decision to freeze the Kosel status. The decision brings an abrupt end to plans to develop an egalitarian prayer area near the Kosel, at Robinson’s Arch. Sharansky explained that while he believes PM Netanyahu cares about all “streams of Judaism”, he feels he is weak when it comes to standing up to pressure from within the coalition.

Members of Federations who were present in Israel when the cabinet decision was announced signaled their disgust, some announcing they would cut donations while others signaling they do not plan to come again. Sharansky called on them not to withdraw donations nonetheless.

Sharansky told reporters that in essence, there is nothing special in this case for anytime there is a decision pertaining to the Kosel, one donor cancels his pledge while another adds to his. He feels however, that in this case, it is more than money but it sends a message to Reform and Conservative that they are unwanted and that the Kosel is not theirs. It is even worse in this case because the decision to establish the egalitarian prayer area was made, and now, the cabinet is reversing its own decision.

Sharansky adds that a growing number of rabbis in the Diaspora avoid mentioning “Israel” in their weekly sermons and this latest decision is not going to help the situation. The Jewish Agency leader adds that he is however confident that most Israeli do not agree with the decision any more than he does.

Sharansky concluded he is aware that PM Netanyahu favors the egalitarian area and he does not hide his personal feelings, but he is unable to implement it with the current coalition makeup. Hence, he explains that since he cannot implement it, he prevented it from being canceled by freezing it instead.