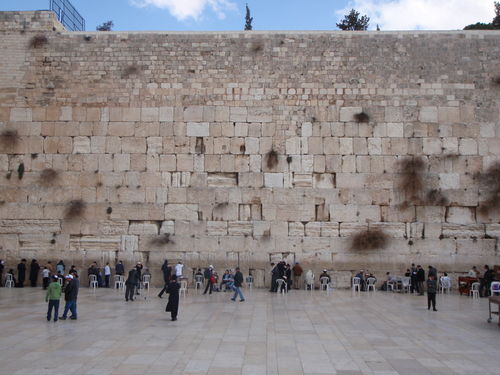 It is already known that Attorney General Avichai Mandelblit was not present for the cabinet meeting during which the decision was reached to ‘freeze’ the religious status quo at the Kosel. This ended plans for development of an egalitarian prayer area nearby.

It is also known that the vote on the Kosel’s religious status was not on the agenda. In addition, it is being reported that officials in the Finance Ministry were also unaware of the vote that was going to take place, as shortly before the vote, they gave their approval for the transfer of 19 million shekels to the Israel Antiquities Authority for the construction of the egalitarian prayer area.

Three officials approved the transfer of funds, and they were clueless to the planned freeze placed on the project. Now, following the decision, the area will be dedicated by the Kosel HaDromi, an area that was set up for egalitarian prayer four years earlier, when Naftali Bennet served as Minister of Jerusalem Affairs.

MK (Yesh Atid) Yair Stern has since sent a letter to Mandelblit, asking him to intervene. He and others fear the decision will have harsh negative ramifications with Diaspora Jewry.