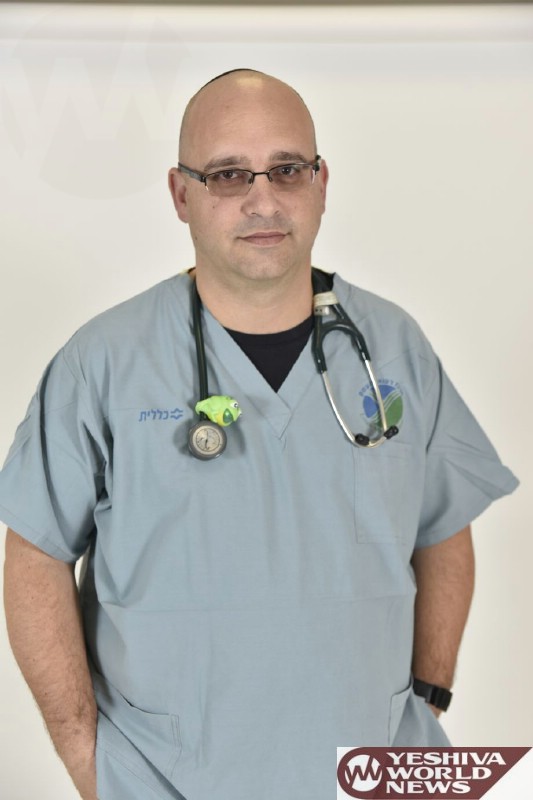 A mother and her 5-year-old son are in intensive care following organic phosphorus poisoning.

A mother and her five-year-old son from one of the northern communities were evacuated on Monday, 2 Tammuz to the Emek Hospital in serious condition, suffering from organic phosphorus poisoning. One hypothesis is that they were exposed to the dangerous pesticide after eating the sprayed grapes they picked and did not wash before eating.

“The mother and child were rushed to us by the father when they were in very serious condition, in a compromised state of consciousness and signs of phosphorus poisoning, including respiratory secretions, rapid pulse, sweating, red light and dizziness,” said Dr. Gilad Chen, director of pediatric emergency medicine at the Emek Medical Center. The mom required immediate respiratory support and admitted to the respiratory intensive care unit, and the son was transferred to the pediatric intensive care unit.”

Dr. Chen said the cause of the poisoning was not clear at first. The father could not explain what had happened and it was impossible to talk to the woman or the child because of their condition, but the tests confirmed the diagnosis of phosphorus poisoning. “The son’s condition was slightly better than that of the mother, and after we stabilized him, he said that he and the mother ate grapes they had picked, and that may have been exposed to phosphorus,” Chen said.

During the night and day, both of them improved, and they were out of danger. In the last few hours the mother began breathing on her own.

“Organic phosphorus poisoning is a real and immediate danger to life, and pesticides are used in agricultural communities,” said Dr. Chen, stressing that fruit and vegetables harvested from orchards are thoroughly washed with soap and water before eating.