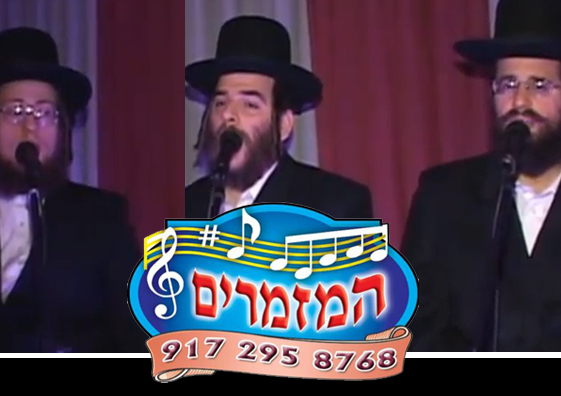 In Hebrew it’s called a “ hergesh”. In English we commonly refer to it as “inspiration”. It is something that touches the heart and presents an opportunity.

Some, if not many, opportunities come and go and are ignored, at best, or even squandered. Some, however, are seized and utilized and lead to positive change.

The “ Stop The Talking in Shul” initiative, was the brainchild of an individual from Brooklyn, Ny, who was inspired by a visit to the Kever of the holy Tosfos Yom Tov, in Cracow, Poland, and not only did he not miss the opportunity to act upon the inspiration, he seized it with both hands, with his full heart and soul, and turned it into nothing less than a revolution.

The Tosfos Yom Tov, over 400 years ago, lamented the fact that people were not properly quiet in Shul, that people did not properly respect the sanctity of the Bais Haknesses, and embarked on a project to raise awareness of this terrible iniquity. He even wrote a special text, to be recited in Shuls everywhere, blessing those who went against the temptation, and remained quiet in Shul. 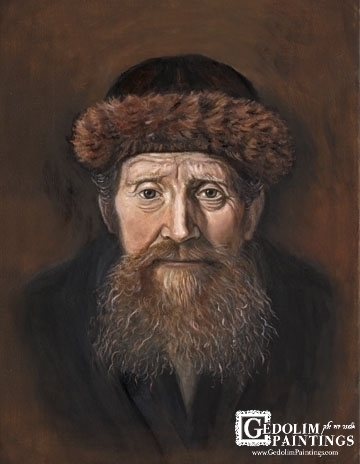 Fast forward a few centuries, and this individual who connected to the message of the Tosfos Yom Tov that he felt at the graveside, launched a modern version of the campaign, replete with advertisements, videos of prominent Rabbanim, placards in lucite holders in Shuls, and many other mediums aimed at bringing awareness to the problem of noise in Shul, and encouraging fellow Jews to be part of the solution, via accepting upon themselves to no longer desecrate Shul with mundane talk during davening.

Indeed, this revolution is spreading like wildfire and effecting positive change around the globe.

To further help this campaign grow, a massive event will take place on Monday, August 28, 2017, at the Ateres Avrohom ballroom in Brooklyn, that will feature Divrei Chizuk, via satellite, rom Rav Gamliel Rabinowitz Shlita, as well as Divrei Hisorerus from Rav Yitzchok Sorotzkin Shlita, and a speech about the life and legacy of the Tosfos Yom Tov by Rav Noach Isaac Oelbaum Shlita.

The Mezamrim choir, as well as a special guest from Jerusalem, Cantor Tzvi Weiss will perform at the event, which is free of charge, and open to men aged 21 and older. A full dinner will be served, and it is sure to be a historic and inspirational Asifah not to be missed.

Advance registration is required in order to be admitted. Reservations can be made by visiting www.ShulKinus.com