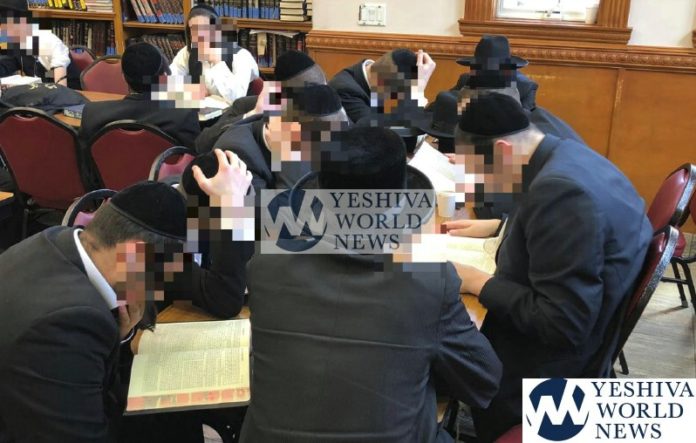 The dozens of Bochrim that were suspended by a Mesivta in Lakewood were seen sitting and learning in a local Shul on Thursday morning.

A person wishing to remain anonymous has provided the Bochrim with free breakfast and lunch, and the Bochrim are being Omel Ba’Torah.

As YWN reported, the Mesivta had suspended approximately 50 boys for going to the Skulener Rebbe’s Levaya after the Hanhalah had told them to stay and learn in Yeshiva instead. Most of the Bochrim are of Chassidish background and felt they should be attending the Levaya of the holy Skulener Rebbe ZATZAL, the elder of the Admorim.

On Thursday morning, YWN published an open letter from the Bostoner Rebbe of Yerushalayim, where the Rebbe stated “If the Hanhalah of this Mesivta follows through in punishing these Yeshiva Bochrim who are adhering to Shulchan Aruch, then in my opinion, this Mesivta is causing damage to their student’s perception of Torah, those who learn it, those who practice it, and their students who desire a genuine Torah education.” 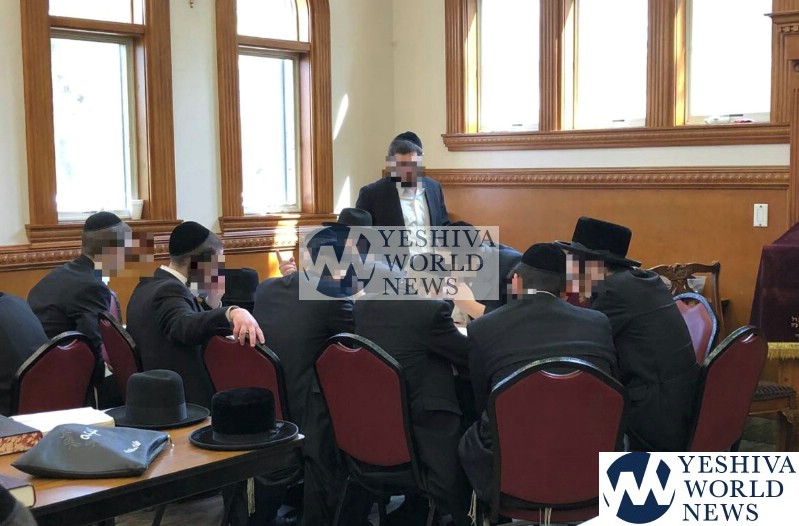 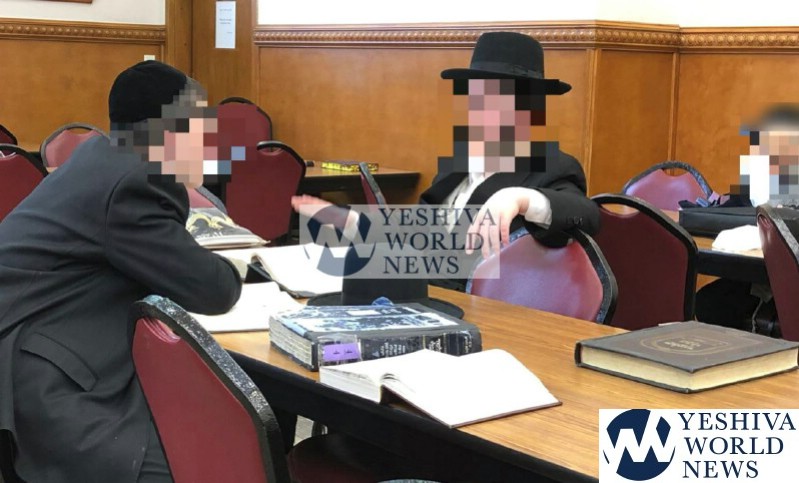 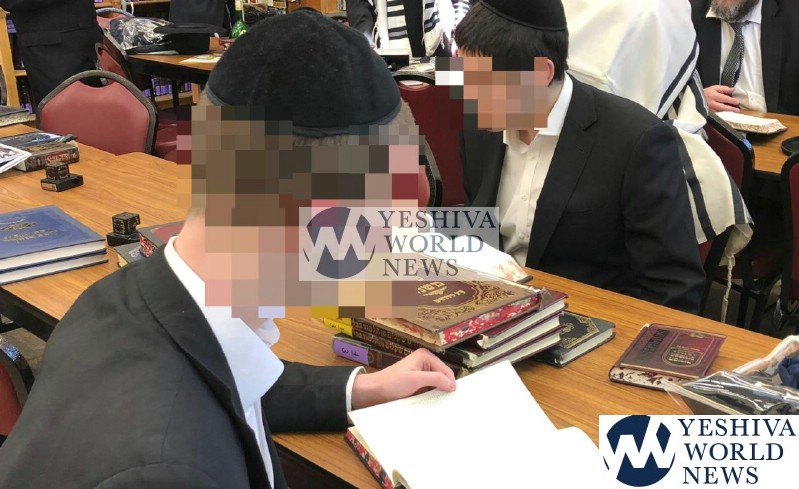 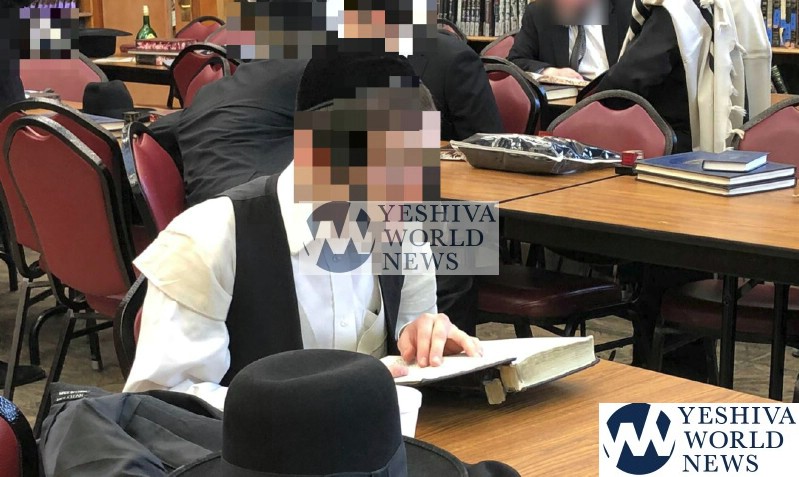 THE FOLLOWING WAS THE EXTENSIVE YWN COVERAGE OF THE LEVAYA