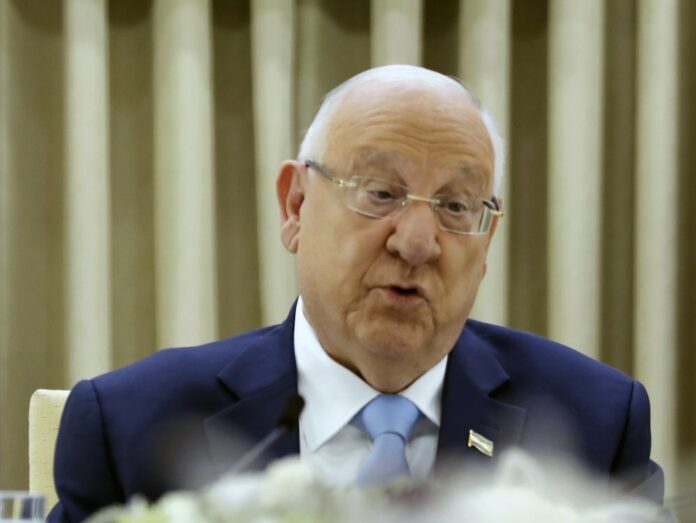 Rivlin met with Chief Rabbi Ephraim Mirvis in London on Wednesday. His office says he expressed support for Mirvis’ work, including his recent article in The Times newspaper in which he said “a new poison, sanctioned from the top, has taken root in the Labour Party.”

Rivlin says there is “no room for anti-Semitism in the halls of power.” He adds that Mirvis’ “clear voice and leadership, particularly in the last few days, fills us all with pride.”

Corbyn has struggled to defuse harsh criticism about anti-Semitism leveled at himself and the party before the Dec. 12 election.