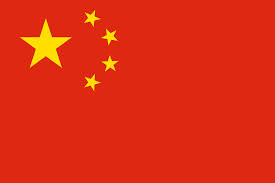 China said Wednesday that it would take steps to protect its data better in the wake of allegations that the U.S. National Security Agency collected millions of phone records of European citizens and spied on its allies.

Foreign Ministry spokeswoman Hua Chunying told a daily news briefing that China was concerned by the recently exposed surveillance activities and was closely monitoring the situation.

“We will also take necessary measures to resolutely uphold our own information security,” she said.

Hua would not comment on whether China also carries out such monitoring activities.

The NSA’s director, Gen. Keith Alexander, defended his organization on Tuesday, saying that the U.S. didn’t collect European records and that the nation was given data by NATO partners as part of a program to protect military interests.