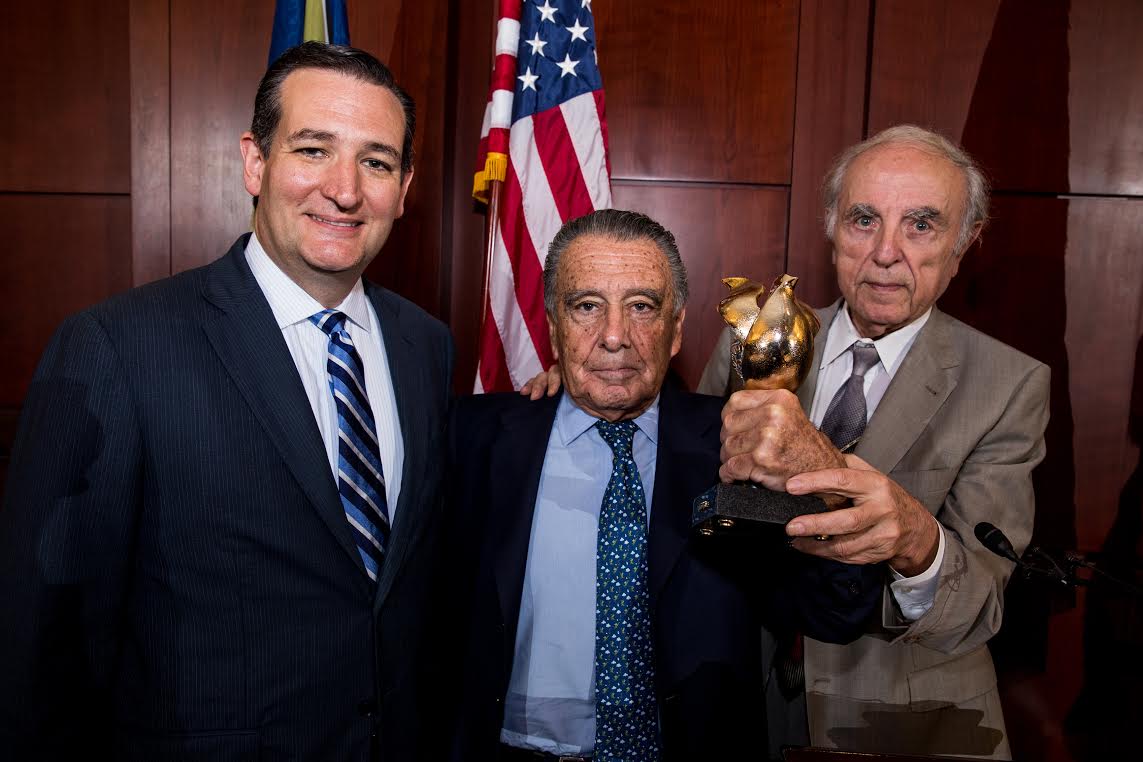 Above: Left to Right

July 9th marked the 70 year anniversary to the day of Raoul Wallenberg’s arrival in Budapest in 1944 to begin a rescue mission that would result in his saving 100,000 Jewish lives.

It was exactly on that day as the Congressional Gold Medal was presented to Wallenberg that culminated the final chapter of a three year long effort to honor and commemorate his memory. With the presence of the US Congress, Wallenberg Family members, Swedish government officials who gathered to honor the International Raoul Wallenberg Foundation, in the presence of descendants of people who had been saved by Wallenberg.  His sister, Nina Lagergren, accepted the medal on his behalf.

In January of 1944, the US Treasury Department with the financial support of the American Joint Distribution Committee (JDC) established the War Refugees Board which sent Wallenberg on his mission of saving the remnants of Hungarian Jewry in Nazi occupied Budapest. Among other heroic actions Wallenberg became famous for distributing to thousands a Hungarian Jews a Swedish ‘Schutz-Pass’ which conferred upon them official Swedish protection thus preventing the German from deporting them to concentration camps.

Out of the 120,000 Hungarian Jewish lives that were saved, Wallenberg is credited with saving around 100,000. Unfortunately and tragically, the fate of Raoul Wallenberg is a mystery.  In early 1945, he had tried to contact the Soviet Union in an attempt to obtain food for the Jews he was still protecting in Hungary.  Wallenberg left for a meeting with Marshal Malinovsky, a Russian commander, accompanied by his driver but never returned. There have been unclear accounts of his possible fate over the decades but none have ever been confirmed.

The commemoration of Wallenberg began in 2011 with the creation of the Raoul Wallenberg Centennial Celebration Commission (RWCCC) by Ezra Friedlander under the chairmanship of Peter Rebenwurzel in collaborative partnership with the International Raoul Wallenberg Foundation which  spearheaded the effort to honor Raoul Wallenberg with a Congressional Gold Medal in honor of his centennial;legislation that was introduced by Representatives  Gregory Meeks and Nan Hayworth in the House and by Senator Kirsten Gillibrand in the Senate which was unanimously passed in 2012-the actual year of his centennial.

Prior to the actual ceremony, a luncheon was held to honor Eduardo Eurnekian, the Chairman of the International Raoul Wallenberg Foundation (IRWF), and its founder Baruch Tenembaum. The IRWF’s mission is to preserve and spread awareness regarding the legacy of Raoul Wallenberg through research, commemoration activities and educational programs.

Both, Mr. Eurnekian and Mr. Tenembaum are highly dedicated to promoting human rights and learning from and exemplifying heroes, such as Raoul Wallenberg. They are also committed to discovering the whereabouts and fate of Raoul Wallenberg, and have offered an award of half a million US dollars to anyone with valid and confirmable information.

The Luncheon honoring Mr. Eurnekian featured the participation of  Senators Cruz, Gillibrand, Kirk, Cardin, Graham, Levin, Isakson,  Franken, Blumenthal, and Representatives Meeks, Schneider, Paulsen, Van Hollen, McDermott, Hultgren, Goodlatte, McGovern,   Pittenger, Harper, Schakowsky, as  well as US Treasurer Rios  who all acknowledged  Nina  Lagergren and members  of the Wallenberg family who flew in from Sweden along with the Speaker of the Swedish Parliament, Per Weterburg and  Minister for Foreign Affairs Carl Bildt who all paid tribute to Wallenberg’s heroism and highlighted the memory of the late Guy von Vardel, Wallenberg’s half-brother, who spent much of his life to discover Wallenberg’s fate.

The luncheon turned out to be the perfect beginning to set the tone for a day of remembrance in honoring Raoul Wallenberg’s legacy. The ceremony in the afternoon included the participation of Speaker John Boehner, Majority Leader Eric Cantor, Senate Majority Leader Reid, Republican Leader McConnell, and Democratic Whip Hoyer.

Directly following the ceremony, there was a brief reception to close out the events with a special presentation by NYS State Assembly Speaker Sheldon Silver to honor Peter Rebenwurzel who was the Chairman of the RWCCC and whose father-in-law, Alexander Herman, was actually saved by Raoul Wallenberg. Rep. Chaka Fattah and Rep. Paul Gosar made remarks along with members of the Wallenberg Family and Annette Lantos, the wife of the late Rep. Tom Lantos, who was also saved by Wallenberg.

“Having Wallenberg receive the Congressional Gold Medal  70 years to the day that he arrived in Budapest was a Kiddush Hashem (Sanctification of God’s name) and an opportunity for the world to see both survivors who were saved by Wallenberg as well as descendants of those he saved gather in Washington for no other purpose than to say thank you in the presence of Wallenberg’s sister Nina”-  said Peter Rebenwurzel who chairs the Raoul Wallenberg Centennial Celebration Commission established by Ezra Friedlander, CEO, The Friedlander Group which advocated for the Bill’s passage.

Overall, the long day of events was an emotional and momentous occasion but also a culmination of many groups of people all connected and inspired by Wallenberg to come together and honor an incredible hero. 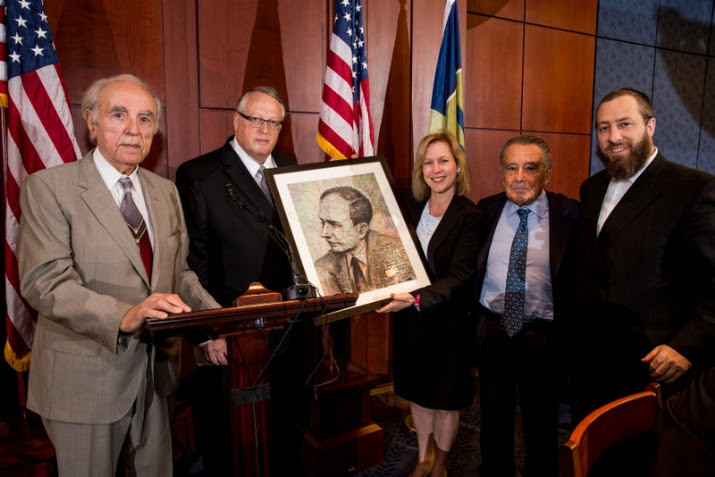 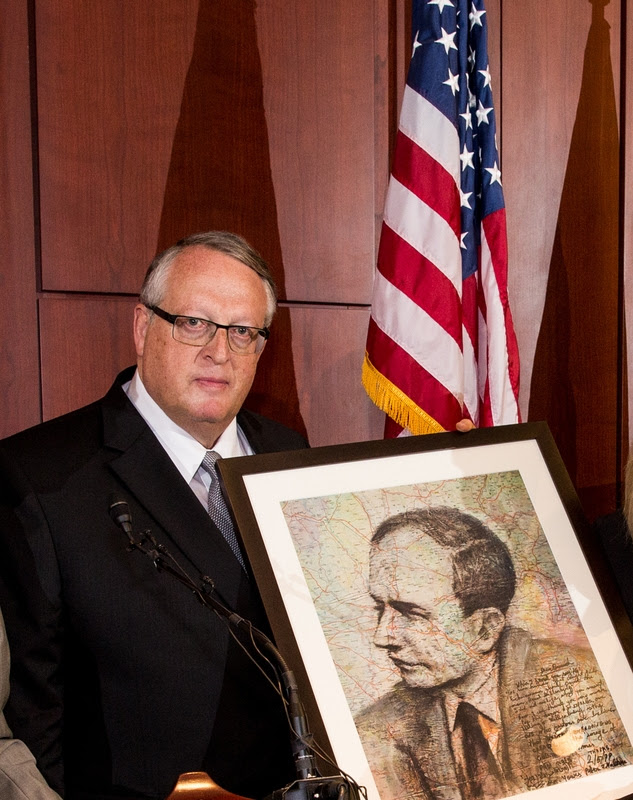 Peter Rebenwurzel, Chairman of the Raoul Wallenberg Centennial Celebration Commission holding a painting that was drawn by Mossad agent Peter Malkin over a map of Hungary. Mr. Malkin captured Adolf Eichmann, the Nazi Colonel in charge of deporting Hungarian Jewry and agent Malkin brought him to justice in Israel. 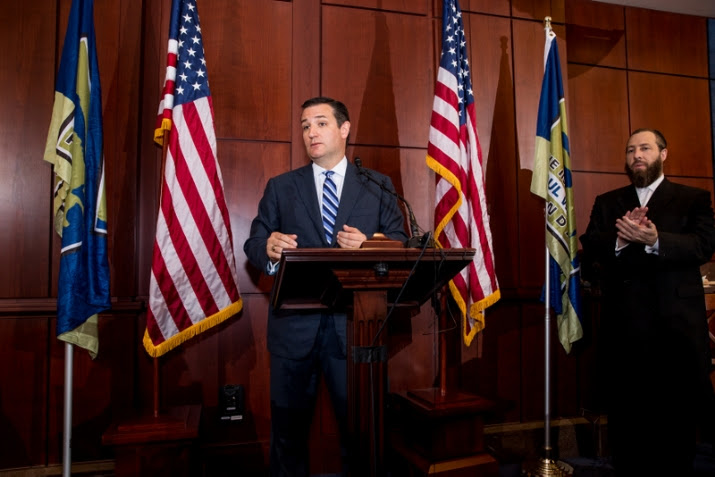 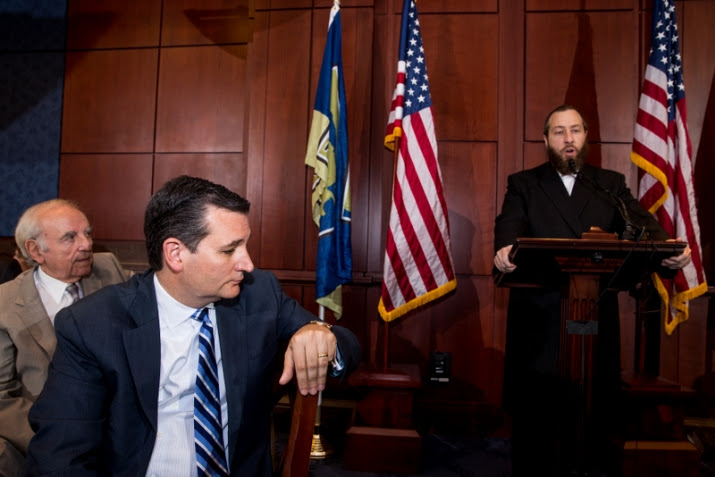 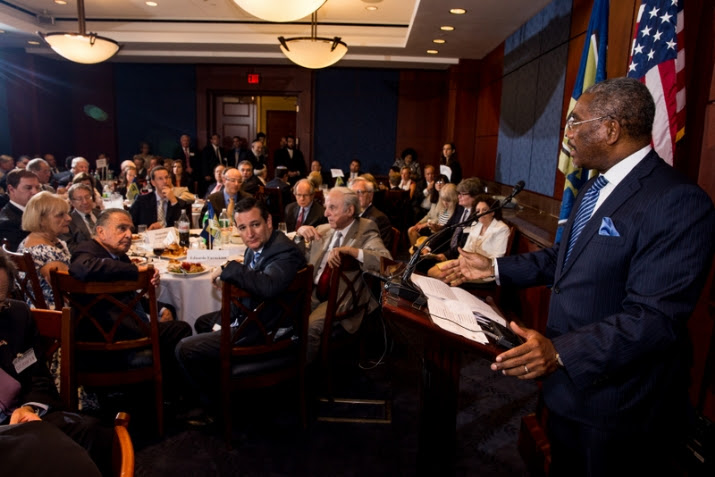 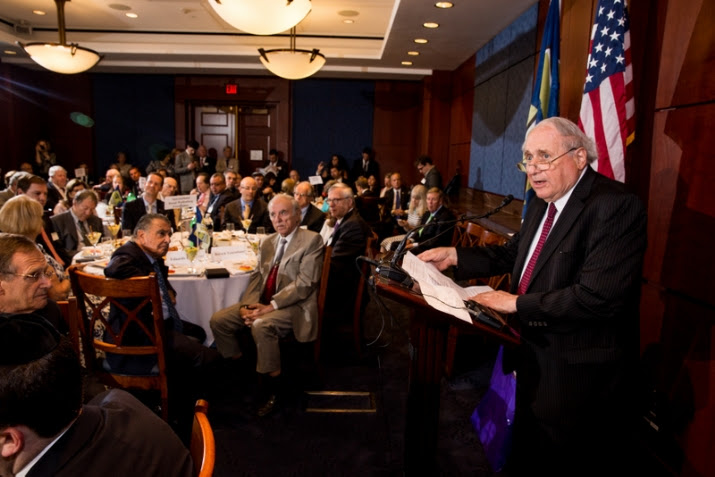 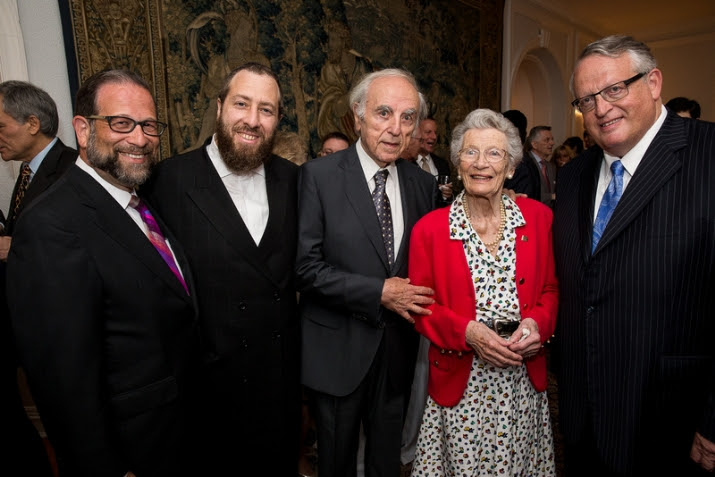 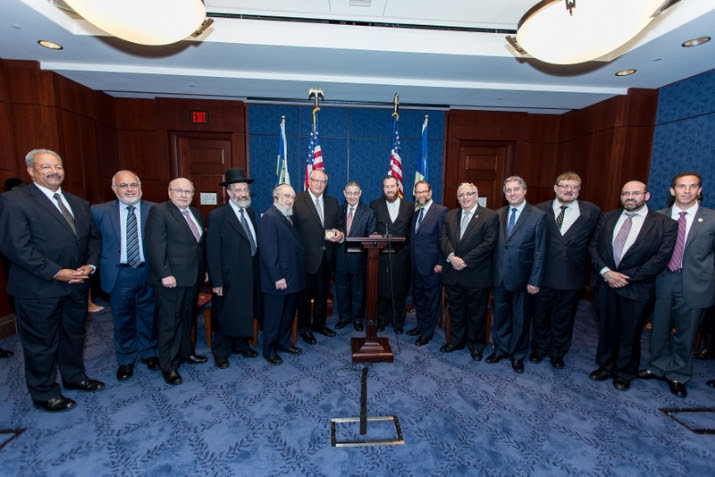 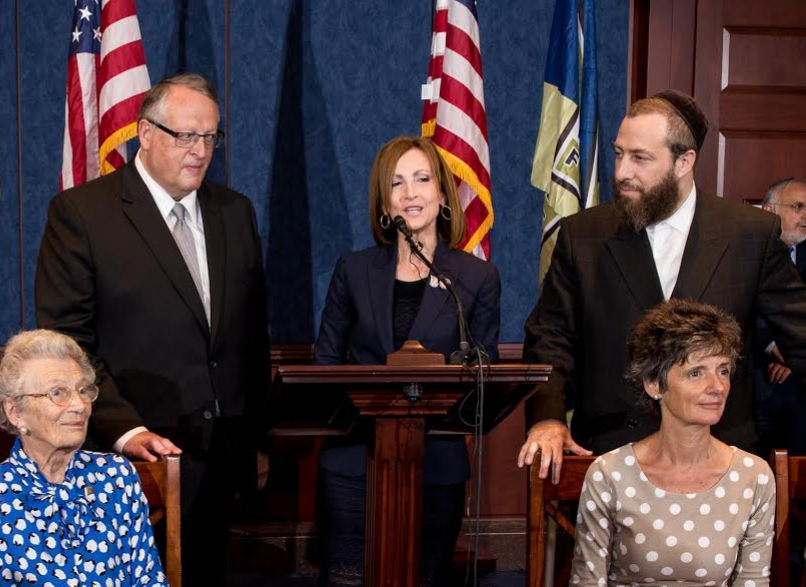