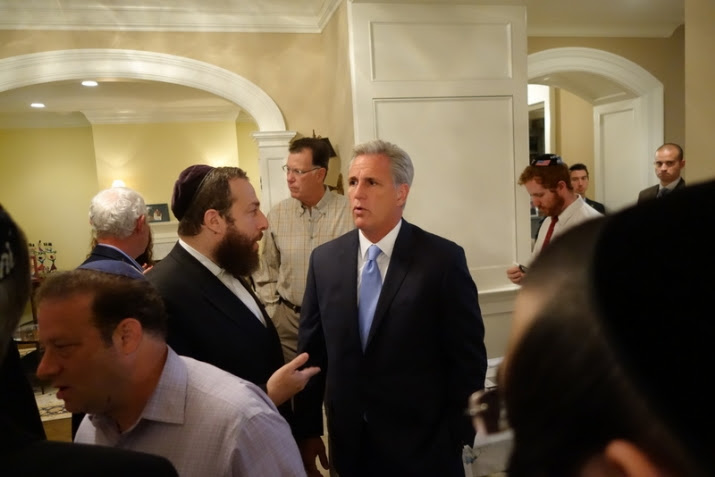 NORPAC welcomed the House Majority Leader Rep. Kevin McCarthy (R-CA) to a very special evening event in Teaneck hosted by Drs. Mort & Esther Fridman. McCarthy, who serves California’s 23rd district, is a Bakersfield native, where he is also currently based. After being elected to Congress in 2006, Kevin quickly became Chief Deputy Whip and later served as Majority Whip. After Eric Canter’s primary lost and subsequent resignation as Majority Leader, McCarthy was elected Majority Leader of the House.

The Majority Leader was joined by NORPAC President Dr.Ben Chouake, Jack Halpern, and Rabbi Steve Weil, Executive Vice President of the OU among others.

“Kevin McCarthy will continue in the tradition of legislative leaders, who understand their role in strengthening the US-Israeli relationship” said Ezra Friedlander, CEO The Friedlander Group, who spearheaded the efforts to award President Shimon Peres with a Congressional Gold Medal.

During a conference with Jewish leaders last month, McCarthy affirmed his support for a strong US-Israeli relationship saying, “We would never allow in this country two-thirds of the population to go into a bomb shelter. We would never allow tunnels to come into America without being destroyed. And we would never allow Hamas to have any military existence.”

McCarthy has cosponsored several bills and resolutions in support of Israel, including 2010’s America Stands with Israel Act (HR 5501), a 2007 resolution condemning the UN for unfairly targeting Israel in regard to human rights violations (H Res 557), and two resolutions affirming Israel’s right to defend itself from Gaza attacks (H Res 34 and H Res 951). 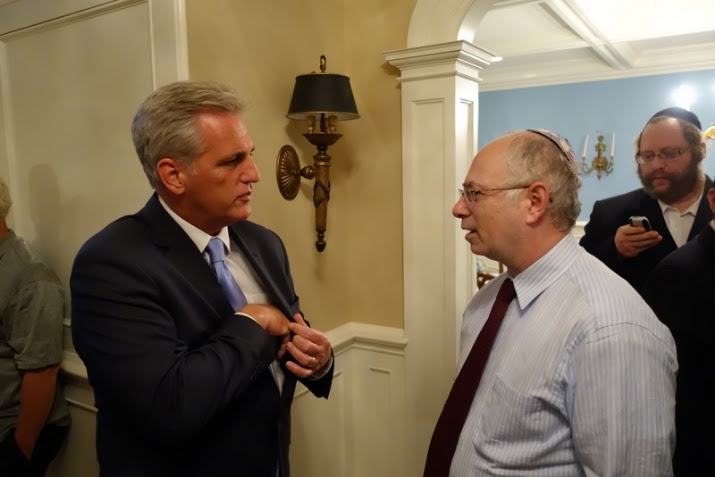 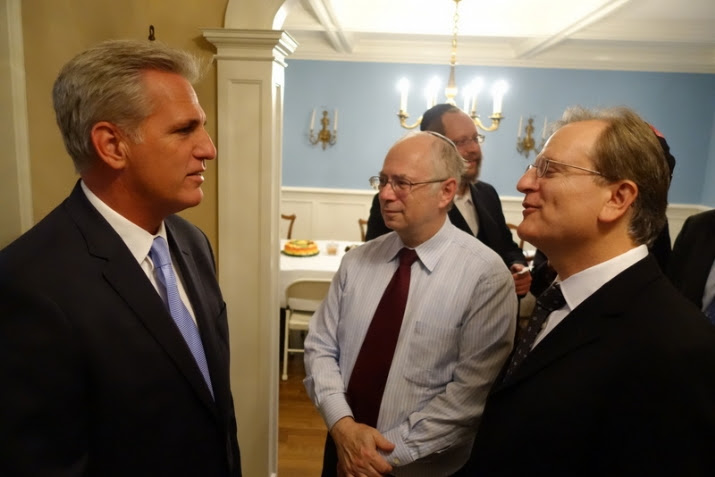 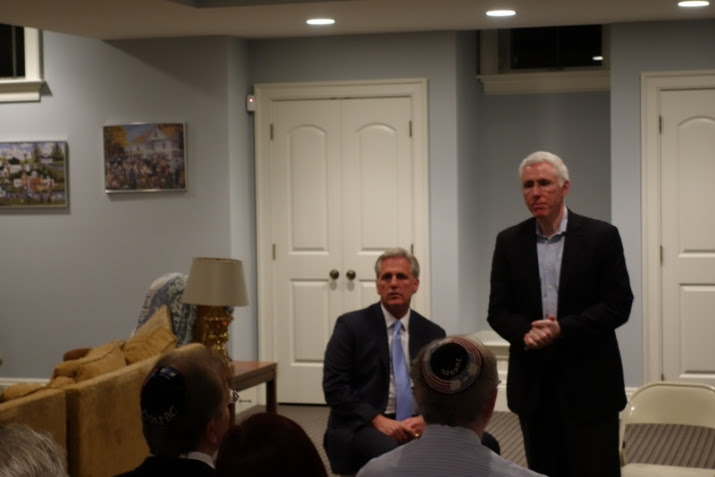 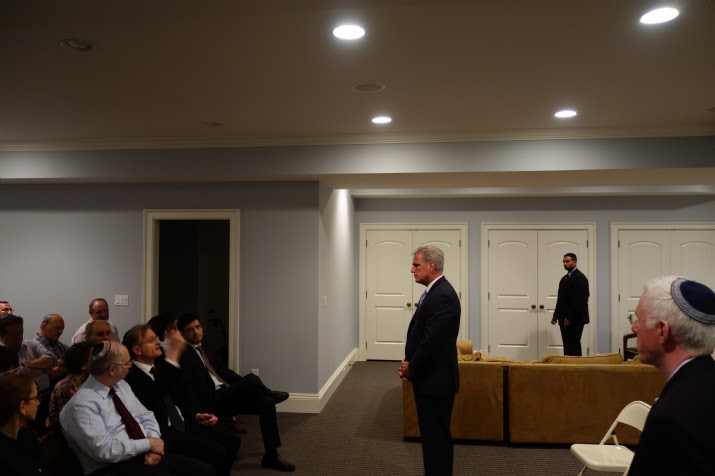