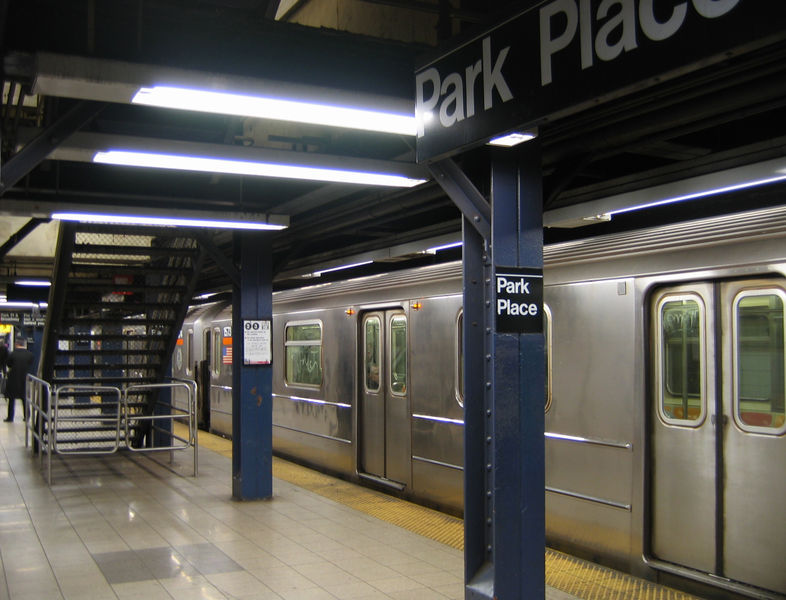 The Metropolitan Transportation Authority will begin resuming subway and bus service in New York City at 9 a.m. It is expected to be fully restored on a Sunday schedule by Noon.

PATH service is expected to resume at 9:30 a.m.

New York Gov. Andrew Cuomo declared a State of Emergency for New York City, Westchester, Long Island and other counties on Monday as a storm rolled into the region.

Subway and bus service in New York City was severely reduced at 7 p.m. on Monday and was shut down at 11 p.m.

Metro-North and Long Island Rail Road were also shut down at 11 p.m.

PATH service continued on a regular schedule until 9 p.m. and then went on a weekend schedule, before shutting down entirely at 11 p.m.