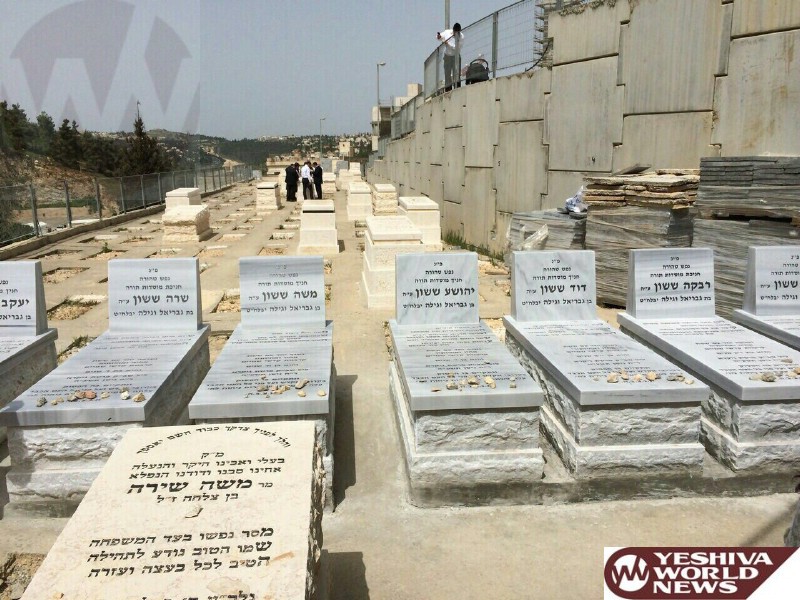 As it is the shloshim  for the Sassoon family, the loss of seven children in a fire that ravaged through their Brooklyn home, the father, R’ Gavriel Sasson spoke with Ronen Katz of Kol Berama Radio. “They ask me how I am doing. The response is submission to each and every moment. I do not know what to do. I don’t survive by my own power.

Rav Sasson added “I need bitachon in HKBH and he assists me for I cannot plan what is ahead. Anytime I need Him I give in and he is there and of this I am certain and that is how I carry on. I got up from the shiva and went to the hospital to be with my wife. I run between life and death to arrange for the matzeivos. I came for the shloshim and I have already been in Israel three times this month. I am busy and I am trying to get life in order”.

He adds his daughter, who was badly burned, is improving. His wife, who was critically burned, remains comatose.

Rav Gavriel calls on the tzibur at large to be mispallel for Gila bas Francis and his daughter Tziporah bas Gila for a refuah shleima bsoch sha’ar cholei yisrael.