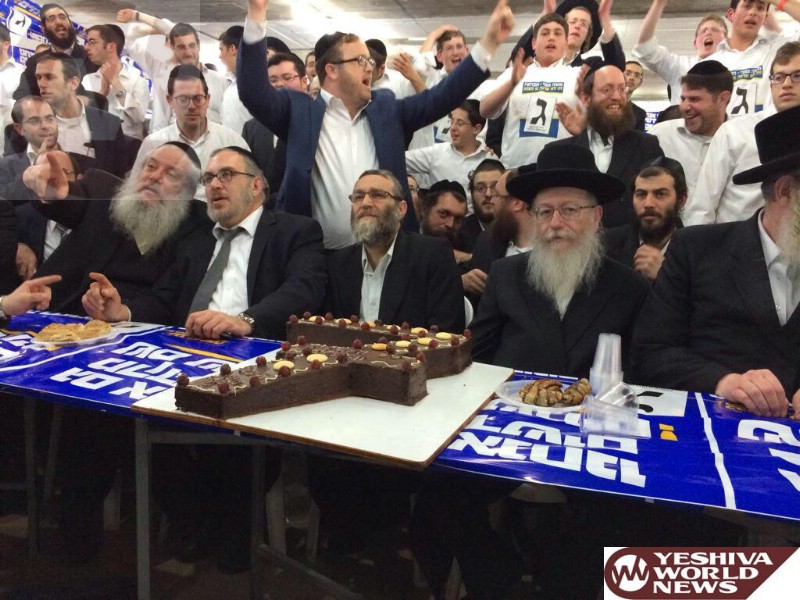 Before the parties entered into coalition talks, it was reported that an understanding was reached between Shas and Yahadut Hatorah, that one would not enter the coalition without the others towards securing an acceptable deal for the chareidi tzibur in the new coalition. It was announced that the two parties would form a bloc to maximize chareidi representation in Knesset.

The question is now being asked is why did Yahadut Hatorah sign a coalition deal on Wednesday evening 10 Iyar while talks between Shas and Likud are deadlocked? It was reported prior to the signing that one of the admorim on the Moetzas Gedolei Yisrael of Agudas Yisrael suggested waiting until Shas has a deal, but this was not done.

If one questions Yahadut Hatorah officials they explain that Shas did not make such a request. If one asks Shas officials on the party’s coalition negotiating team, they will explain Yahadut Hatorah insisted on moving forward. It is reported that Yaakov Litzman wanted to wait for Shas while Moshe Gafne wanted to sign immediately.

After the fact, with Shas deadlocked in coalition talks, many feel Yahadut Hatorah should have waited for at present, the chareidi voice in Knesset is six while together with Shas it would be thirteen.

The deadline for presenting the new coalition to President Reuven Rivlin is Wednesday, 17 Iyar.