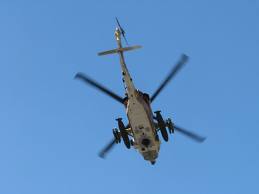 At 8:20PM on Wednesday, 28 Tammuz, search & rescue personnel along with a chopper were activated as four chareidi youths from Yerushalayim were reported missing at sea. A raft was found in the area of Mineral Beach but they were not in it.

Three choppers were sent up to search, involving Israel Police and the IDF as divers entered the water of the Dead Sea in search of the youths. Two were found at about 9:20PM at the shore and the others rescued from the water. B’chasdei Hashem they were all fine, no requiring medical attention.