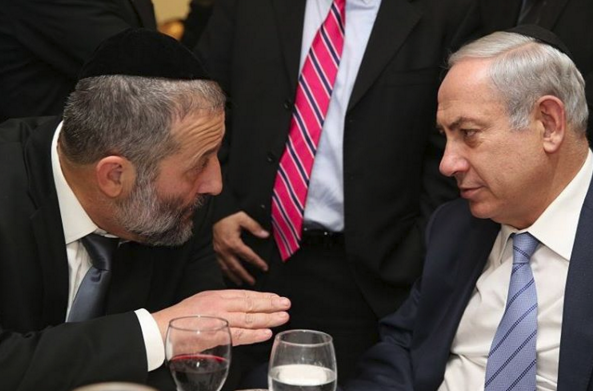 There are many who are not pleased, and one can be assured there will be petitions to the Supreme Court challenging the appointment, but Shas party leader Aryeh Deri is returning to the Ministry of the Interior. Deri was compelled to resign from that very same post 22 years ago when he faced corruption charges, which led to a criminal conviction and a prison sentence. Deri was in his 30s, a power broker at the height of his young career, also serving as a Deputy Prime Minister.

The recent resignation of Silvan Shalom left the powerful post vacant, a post that Deri has set his eyes on since his return to the political arena. The chain of events have placed him into position to fill that seat again and the cabinet during its weekly meeting on Sunday, 29 Teves, approved the appointment.

In fact, last week Deri began making appointments in the ministry that will take effect when he assumes office.