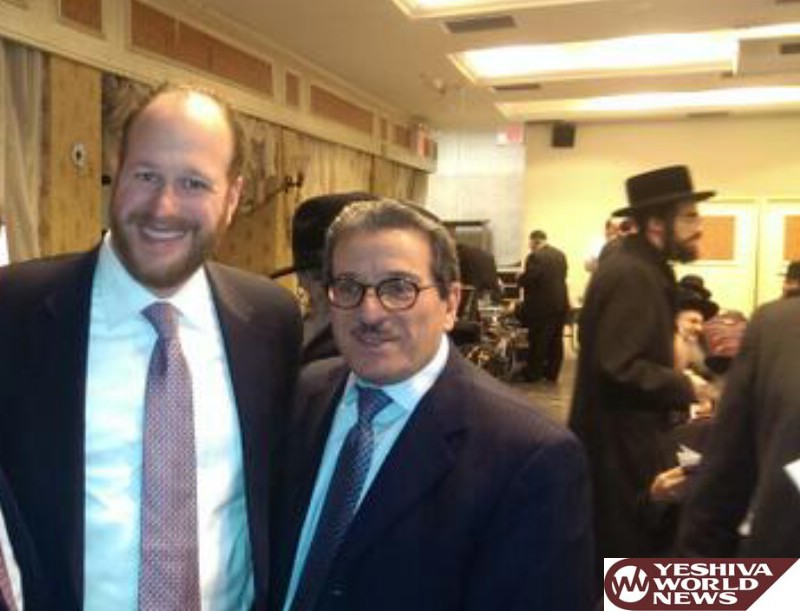 I endorse Hillary Clinton for the Democratic nomination for President of the United States.

Mrs. Clinton is by far the superior candidate in the Democratic primary on the issues that matter most to our community, both nationally and internationally. She has a long history and strong record of combating efforts to delegitimize Israel, confronting anti-Semitism across the globe, and standing up for the needs of our community. Her opponent, unfortunately, has no such history or record, and has taken certain actions and made certain ill-founded statements that should be of deep concern to supporters of Israel and the larger Jewish community.

I hope you will join me and vote for Hillary Clinton on April 19 to become the Democratic Party’s nominee for President.

Sol Werdiger
Chairman of the Board- Agudath Israel of America

Seen in the photo above is Sol Werdiger and NYC Councilman David Greenfield – who also endorsed Hillary Clinton. They both join Satmar which has also thrown its support behind Hillary.